It will take more than that to impress mom! Serena Williams’ mother goes viral as video shows her sitting stony-faced and looking totally uninterested after her daughter’s Australian Open win over number one Simona Halep

Serena Williams pulled off an astounding victory at the Australian Open on Monday against Romania’s Simona Halep, who is ranked as the number one in the world.

The 37-year-old tennis player came from behind to win the match in a victory that sent most people in the Rod Laver Arena in Melbourne, Australia, to their feet.

But fans couldn’t get enough of footage showing Serena’s mom, Oracene Price, notably staying seated and stony-faced while everyone was erupting into cheers for the 23-time grand slam champ. 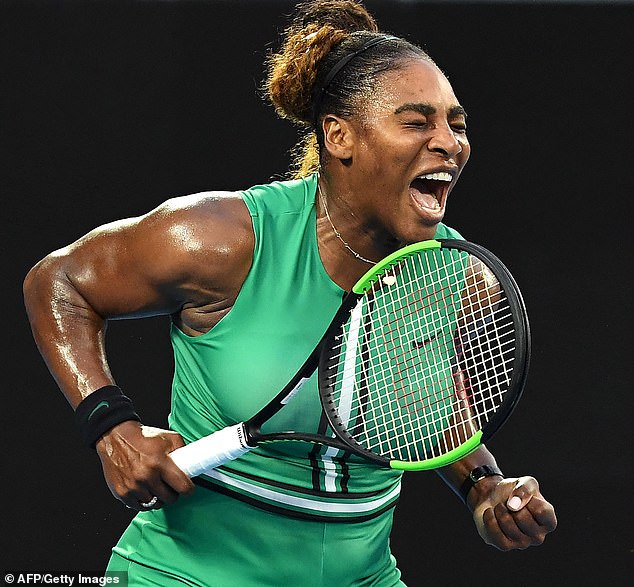 Incredible: Serena Williams, 37, came from behind to beat Romania’s Simona Halep, who was the number one seed, during the Australian Open on Monday 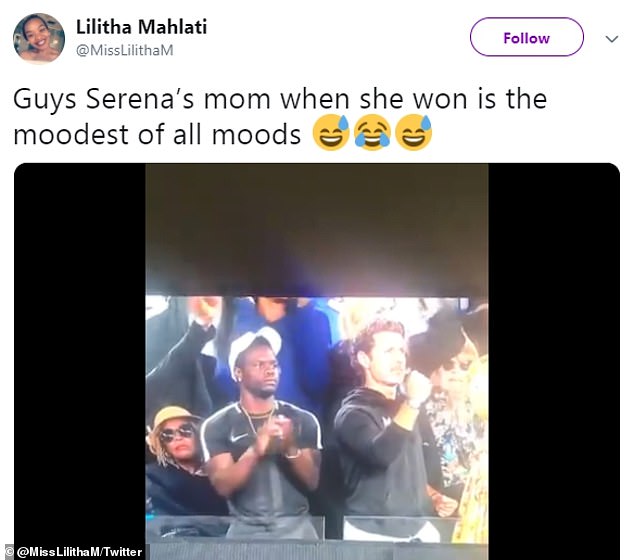 Caught on camera: But viewers couldn’t stop talking about Serena’s mom, Oracene Price’s, reaction to the win where she appeared unimpressed while sitting in the stands 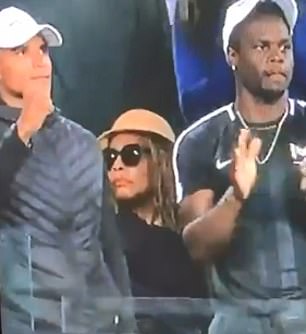 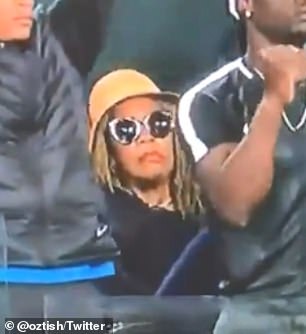 Unfazed: People around Oracene stood on their feet in the Rod Laver Arena in Melbourne, Australia, after Serena won, but the mom stayed seated

Hilarious: Viewers joked about what was probably going through Oracene’s mind during the celebration

In the video, everyone in Oracene’s section is on their feet, including Vogue editor-in-chief Anna Wintour. But Oracene appeared unfazed by her daughter’s victory over the number one seed as she remained seated.

The footage online quickly took off as fans described Oracene’s reaction to her daughter winning a ‘mood’.

‘Guys Serena’s mom when she won is the moodest of all moods,’ one viewer wrote on Twitter after seeing the match.

People online guessed what Serena’s mom could’ve possibly been thinking during the exciting moment of the tennis player defeating Simona to move onto the quarter finals.

‘Serena’s Mum: care factor zero,’ a viewer wrote while another said she was ‘tired of celebrating’ at this point.

Many fans of Serena reminded people online how Oracene has seen countless victories from her daughter over the course of her decades-long career. This was just another one of them.

‘Mom knows best: she be like “y’all aint seen nothing nothing yet”,’ one fan wrote online.

Another person wrote: ‘Her mom’s reaction tho. “Seen this hundreds of times.”‘

True: One person referenced how Oracene’s has seen a lot of impressive wins from her daughter in her decades-long career

Fair: The reaction was lackluster, but Oracene has seen her daughter win a number of games

Clever: People had fun joking about the reaction online after the win by Serena to defeat the number one seed

Exhausted: One viewer said Oracene is ‘tired of celebrating’ her daughter’s wins at this point 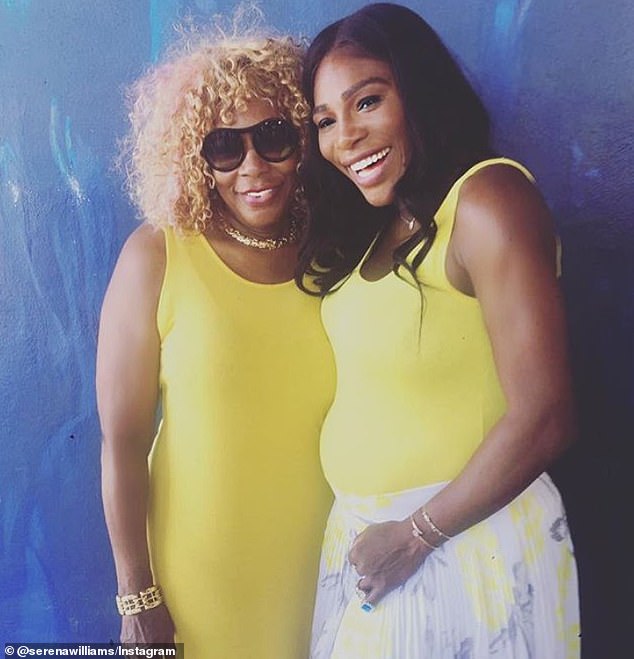 Mother-daughter love: Serena, pictured with her mom, will move onto the quarter finals this week where Oracene might show a stronger reaction if she wins

The footage of everyone in the arena celebrating Serena’s winning, including Oracene’s reaction, was shown to the athlete as she gave a post-game interview. But if Serena noticed her mom’s lackluster reaction, she didn’t show it.

‘Serena, just look at the reaction on this arena. Everyone is on their feet,’ the interviewer said as the shot of her mom sitting stony-faced was played on the big screen.

‘It was really intense match and it was some incredible points,’ Serena admitted during the post-game interview.

‘I love playing tennis and I love being out here, and I love this court. It is really cool to be out and playing again on this court.

She continued: ‘I really needed to elevate my game. [Simona] is the number one player in the world and there is a reason why.

‘She elevates her game and she plays well and she is just a great player. In order for to stay out there I had to play a little bit like I knew I could and I do. Hopefully that was the difference.’

Serena will next battle Czech’s Karolína Plíšková during the quarter finals this week.