A no-nonsense shopper exacted withering revenge on a pensioner who criticised her tattoos while she was helping her with her shopping.

Katie Brian, was shopping in Waitrose in Essex when an elderly lady asked her for a hand reaching a rack of ribs placed on a high shelf in the fridge.

She happily obliged, according to her husband, Matt, who tweeted about the exchange.

But her kind gesture fell flat when the shopper told her that her tattoos were ‘dragging down the standards of Waitrose’.

In his tweet, which has been liked more than 12,000 times, Matt explained how Katie exacted revenge by taking the woman’s ribs out of the trolley and replacing them on the top shelf. 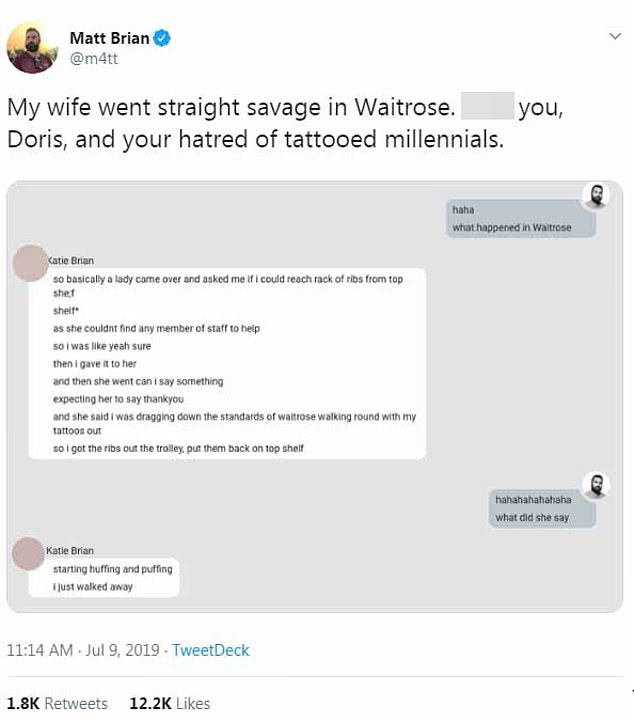 The woman, Katie Brian, was shopping in Waitrose in Essex when an elderly lady asked her for a hand reaching a rack of ribs placed high in the fridge, according to her husband’s tweet

Matt, who works for a technology blogging site, tweeted a picture of his text exchange with his wife about the incident.

‘My wife went straight savage in Waitrose. F*** you, Doris, and your hatred of tattooed millennials,’ he said.

The exchange between him and his wife started with Matt asking what happened.

Katie replied: ‘So basically a lady came over and asked if I could reach rack of ribs on the top shelf as she couldn’t find any member of staff to help. 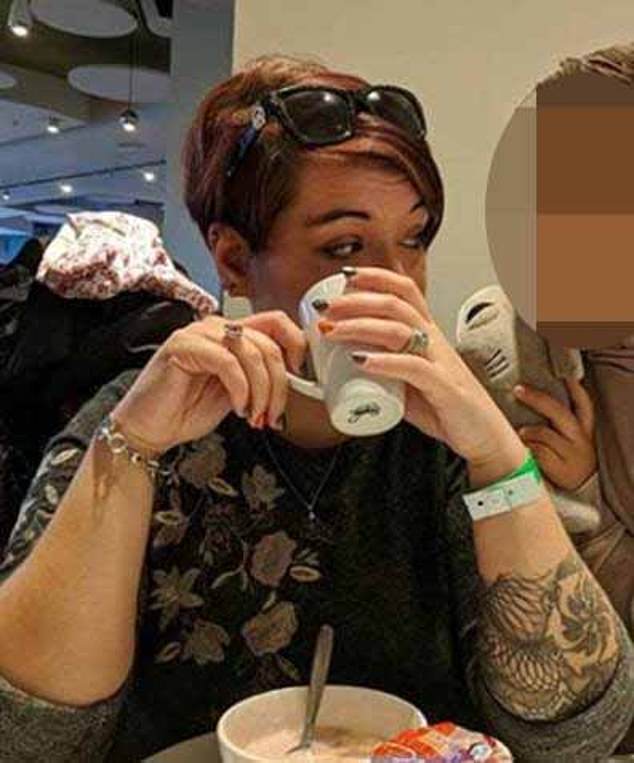 Instead of a thank you, Katie got an earful from the woman who said her tattoos ‘drag down the standards of Waitrose,’ she said the pensioner ‘huffed and puffed’ when she put the ribs back 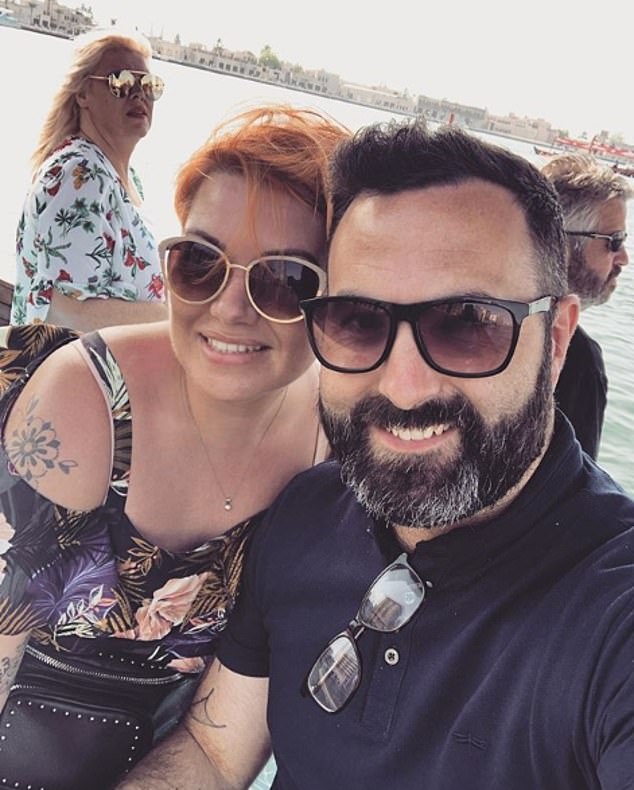 Matt, who is heavily tattooed himself, received a huge wave of support for himself and Katie 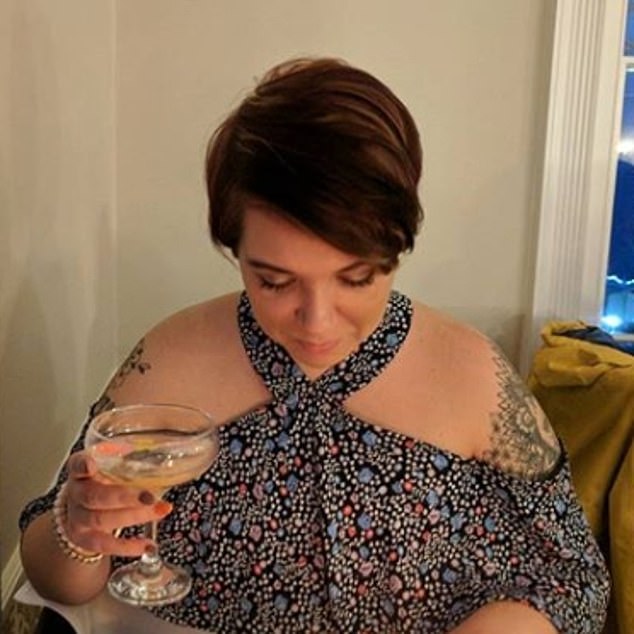 ‘So I was like “yeh sure”, then I gave it to her and then she went “can I say something?”‘

Katie said that she was expecting the woman to say thank you, but ended up shocked by her response.

‘She said I was dragging down the standards of Waitrose walking round with my tattoos out.

‘So I got the ribs out the trolley and put them back on the top shelf.’

Katie added that the woman ‘started huffing and puffing’ while she walked off victorious.

The tweet from Matt, who is heavily tattooed himself, received a huge wave of support and 13k likes.

Matt said she is ‘such a boss’ and people agreed, with one Twitter user responding: ‘Shout out to Matt’s savage wife!’

Another user said: ‘She is the heroine we don’t deserve.’

Speaking about the elderly lady, another user added: ‘Neither tattoos, nor piercings and not any other form of body modification are anywhere near as unflattering and coarse as unnecessary bad grace.’