Sweet smell of nostalgia! Shoppers turn to familiar scents for comfort amid the pandemic – with sales of 80s and 90s classics such as Davidoff Cool Water and Tommy Girl up by as much as 188%

As the UK continues to battle the Covid-19 pandemic, shoppers are turning to well-loved nostalgic scents to provide a sense of comfort and transport them back to more carefree times.

Fragrance retailer The Perfume Shop has revealed the second lockdown drove UK shoppers back to the familiar scents of their younger years, with the 1990s proving a particularly popular era.

Sales of the classic fragrance Cool Water by Davidoff, first released in 1988, were up by a huge 188 per cent month on month, making it the retailer’s top-selling retro scent. 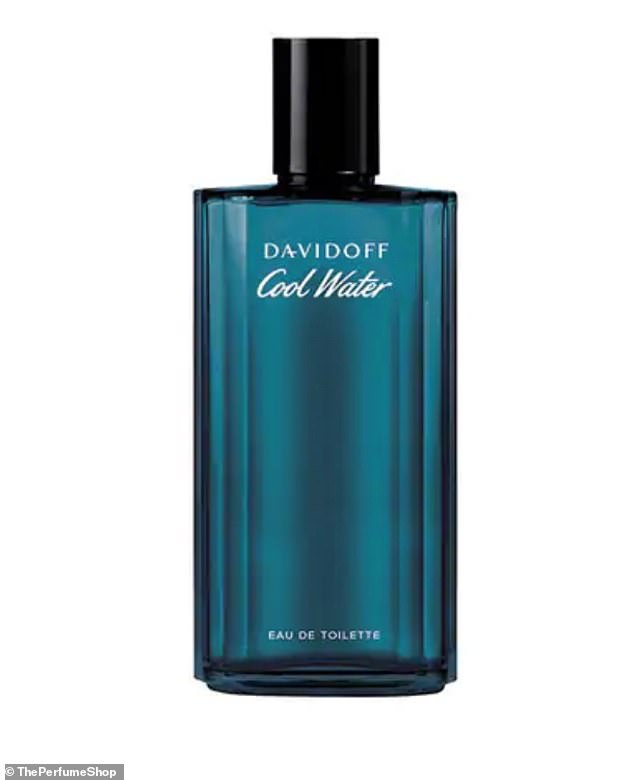 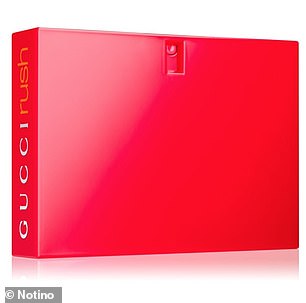 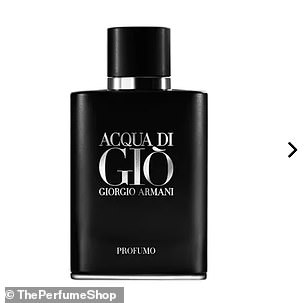 Acqua Di Gio also increased in sales by a huge 145 per cent over the second lockdown.

And Clinique Happy was the retailer’s fourth best-selling nostalgic scent of the period.

Men’s classic Joop! Homme, which was originally released in 1989, was just behind with an increase of almost 80 per cent compared to the previous month.

A reliance on online shopping may have also contributed to the boost in sales of nostalgic scents, because the inability to test new scents in person drove consumers to opt for familiar classics.

Cathy Newman, marketing and customer experience director for The Perfume Shop, said: ‘Iconic fragrances have really made a comeback with our customers in 2020.

‘Cocooning ourselves in a nostalgic scent takes us back to safer, familiar time.

‘We can rarely smell a nostalgic scent without being transported back to another time and place and it also provides a sense of escapism from the troubling realities of this year’. 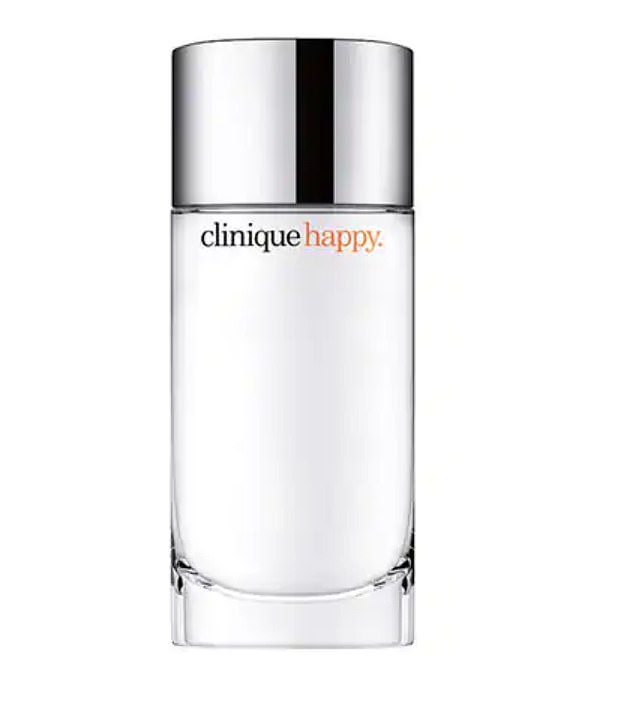 Clinique Happy, released in 1998 was the retailer’s fourth best-selling nostalgic scent of the period 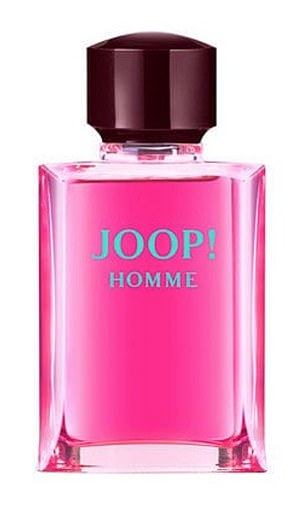 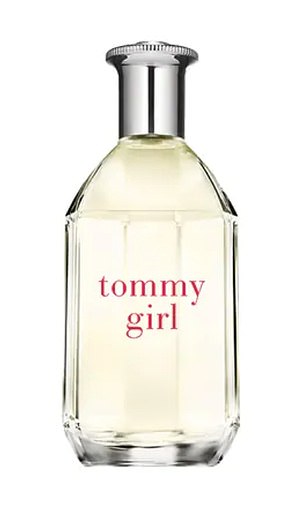 Men’s classic Joop! Homme (left), which was originally released in 1989, saw an increase of almost 80 per cent and 1996 Tommy Hilfiger scent Tommy Girl (right) also made the list