Cleaning hacks: How to transform your toilet roll into a fan shape

Nearly half of people in the UK population get annoyed when they see the toilet roll on the hanger the wrong way, new research by bathroom design company Bathroom Origins has revealed. While you might not think which way your toilet roll is presented to you is a problem, one way is significantly more unhygienic than the other. Express.co.uk chatted to the team at Bathroom Origins to find out why.

A new study, conducted by London-based bathroom design company Bathroom Origins, surveyed 300 people to answer the age-old question – should toilet roll go over or under?

The study found that an estimated nine million people in the UK put the toilet roll on the holder the wrong way.

A large 42 percent of people were bothered about which way the toilet roll goes, and luckily for them, Express.co.uk has the answer. 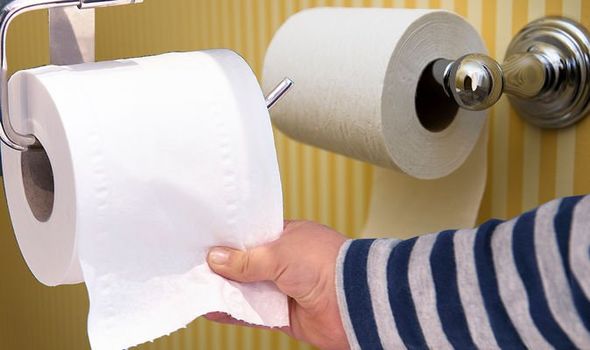 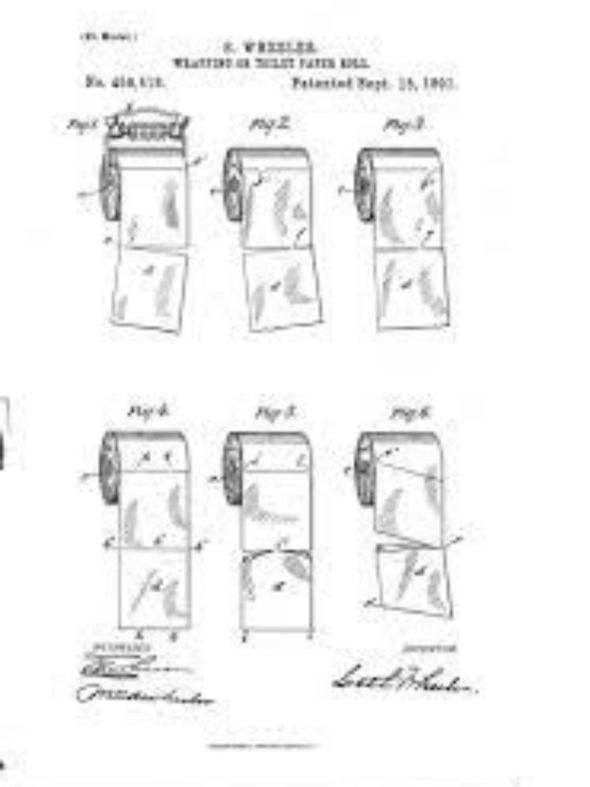 Should toilet roll go over or under?

We can’t say for sure who invented toilet paper… Although Joseph Gayetty seems to be most widely thought of as the official inventor, it’s unclear if this is the case – though we do know who got the earliest patent.

Seth Wheeler from Albany, New York is the man who obtained the earliest United States patents for toilet paper and dispensers in 1883.

The patent reveals that the correct way to hang toilet paper on the holder is over, so the toilet paper is presented to you from above the roll rather than below.

Which way do you hang your toilet paper? Vote in Express.co.uk’s poll below. 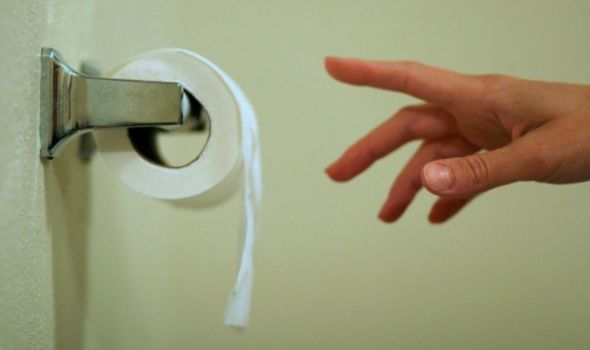 If you regularly set your loo roll up to be presented in the wrong way (under), you need to change your habits.

Not only is this incorrect according to the original patent, but it is also unhygienic, a study has found.

Sofia Charalambous, co-founder at Bathroom Origins said: “A study performed in 2011 by the University of Colorado found that 19 different types of bacteria were found on a range of surfaces in bathrooms, and we know that covid can live on surfaces for up to 72 hours.

“When you put the toilet roll on the bar so that the paper hangs under, you increase the risk of touching around to get the paper from underneath.”

When your toilet paper is hung underneath the roll, it’s also normally closer to the wall in this position.

Sofia explained: “This increases the risk of coming into contact with bacteria and droplets on the wall surface.

“If you are unfortunate enough to go to the toilet after someone who has covid-19 and the toilet roll is under, not over, you are increasing your chances of coming into contact with the virus.

“There is also a reason why toilet roll bars that have flaps on have the flaps going over, not under” 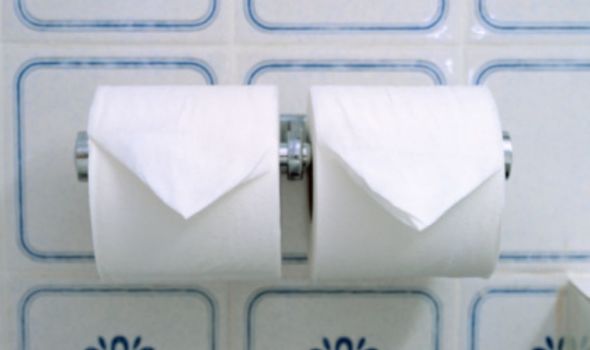 There are plenty of debates and polls online arguing which way is right.

According to Sofia, those who believe under is correct say that it looks more aesthetically pleasing and is also more environmentally friendly.

She said: “They believe that putting the toilet roll under results in you using less toilet paper as the paper doesn’t roll as easily.

“However, it seems team-over wins when it comes to the official patent and cleanliness.”