Ally Sheedy stars alongside Sofia Black-D’Elia in the new series ‘Single Drunk Female.’ The show’s creator told HL EXCLUSIVELY that getting the ’80s icon to sign on was an ’embarrassment of riches.’

Single Drunk Female is Freeform’s new series starring Sofia Black-D’Elia and Ally Sheedy. Sofia plays a 20-something alcoholic named Sam who has to move back home with her mother, played by Ally, to avoid jail time. The series marks Ally’s first series regular role on a television show. Creator Simone Finch admitted that she initially thought that Ally wouldn’t do the series.

“Honestly, I thought Ally wasn’t working,” Simone told HollywoodLife. “Her name didn’t come to me, and then the casting director said, ‘Hey, what do you think of Ally Sheedy?’ I was like, ‘I think that would be amazing.’ But I didn’t think she would do it. And then she did it, and I was like, ‘Oh my, God.’ It was just an embarrassment of riches.” 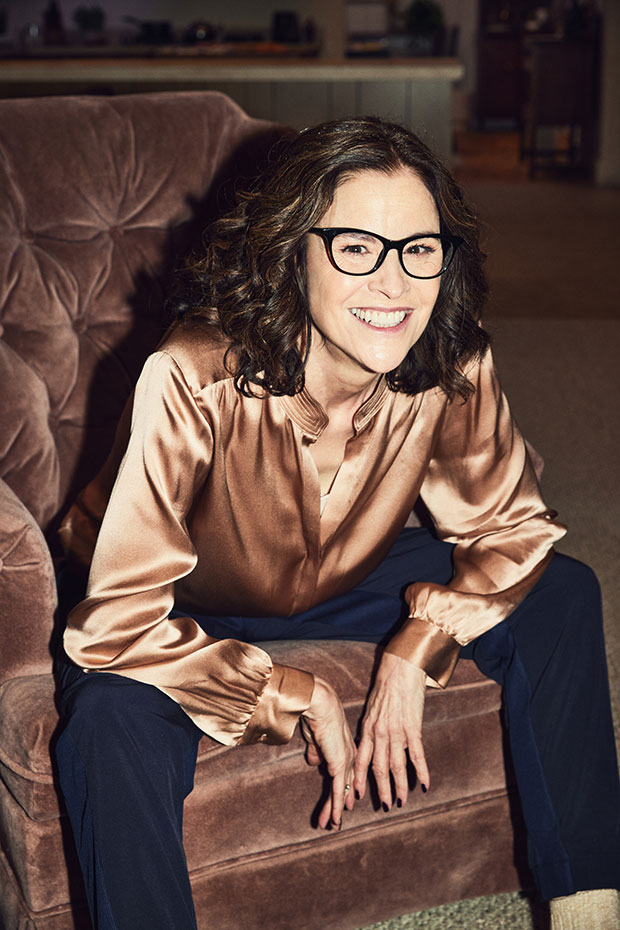 Ally rose to fame in hit ’80s films like St. Elmo’s Fire and The Breakfast Club. Her effervescent onscreen presence is on full display in Single Drunk Female.

“When you see her on-screen, she just pops in this way where she’s so familiar and you know her, but she’s so fresh and exciting too. I love watching her,” executive producer Daisy Gardner added. 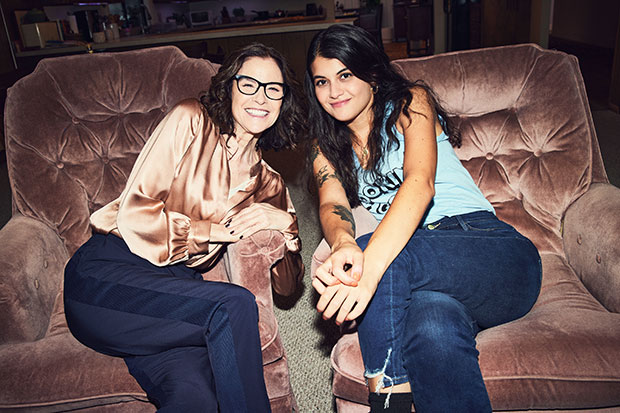 “I think she [Sam] starts the series and they both start the series the last place either of them want Sam to be is in Carol’s house,” Daisy said. “Sam does not want to be there. Carol doesn’t want her there. Carol’s getting her groove back on. She’s found a man. Nobody wants to be in each other’s face, and I’m hoping by the end of the season… this is the first time they’ve actually come together without Sam drinking and without having that barrier between them for years and years, so they’re in a new place by the end of the season that they didn’t expect.” Single Drunk Female will air Thursdays on Freeform.