‘I’m no benefits sponger’: Unemployed mother with six children by three different fathers hits back at critics after receiving backlash from her stint on a reality show

An unemployed mother-of-six who starred in a reality show about the realities of life as a single mum has hit back at critics who called her a ‘benefits sponge’.

Natalee Carucci, 35, from Liverpool appeared on Channel 5’s Who Needs A Man If You’ve Got A Spray Tan, which promised to ‘explore what life is like for a modern single mum’.

But in a defiant Facebook video, Natalee, whose six children are by three different fathers, revealed she had been subjected to fierce criticism over her lifestyle choice and wanted to ‘set the facts straight’.

In the clip, which has since been deleted, Natalee told her critics to ‘eat their words’ and explained that she ‘physically can’t work’ because two of her children have special needs, according to the Sun. 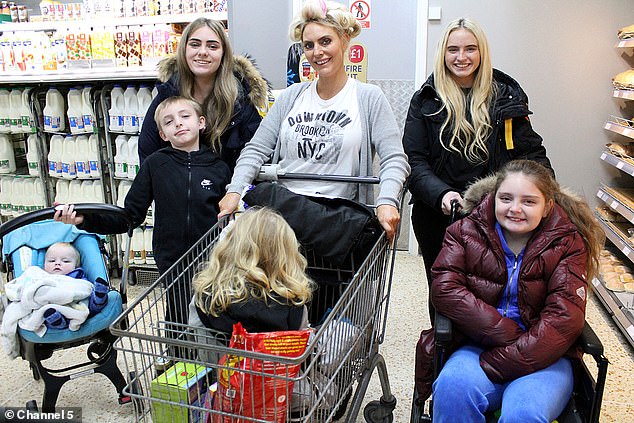 L-R Natalee with baby McKenzie, Riley, Maddie, Paddy, Elisia, Gianna in a supermarket in Liverpool, as seen on Channel 5’s now-cancelled Who Needs A Man If You’ve Got A Spray Tan 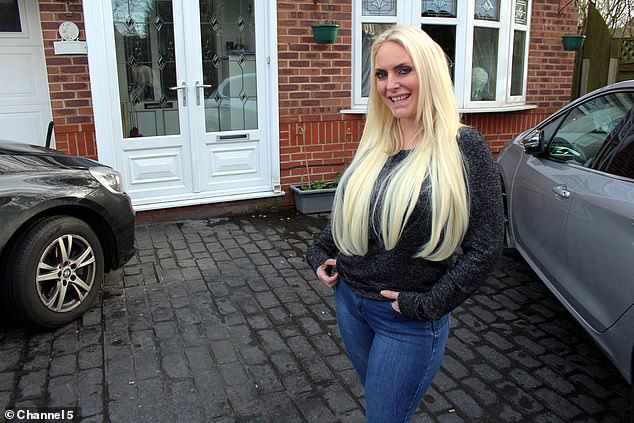 Natalee, whose six children are by three different fathers, has revealed she had been subjected to fierce criticism over her lifestyle choice and wanted to ‘set the facts straight’

She explained that she was married for more than ten years, followed by two more long-term relationships that ‘didn’t work out’ – forcing her to ‘move on with her life’.

Natalee noted that she ‘never asked to be a single parent’ and that life can be ‘hard’, adding: ‘I am not a benefit sponge, I have always worked my whole life. I am not a s*** because I have three different kid’s dads.

‘Yes I do claim benefits, I have worked all my life, I have worked heavily pregnant, through my pregnancies, I don’t work now because I have two children with special needs.’

Natalee also spoke about the challenges faced by one of her daughters, who has lifelong brain damage caused by bacterial meningitis, and her son, with has bowel problems which means he needs help going to the toilet. 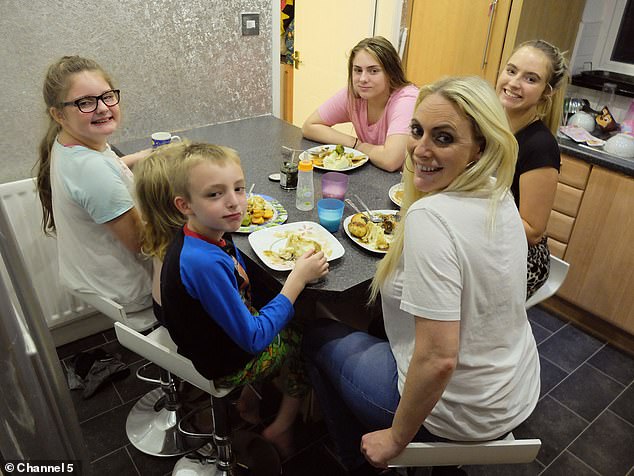 Natalee with (L-R) Gianna, Paddy, Riley, Natalee, Elisia and Maddie tucking in to a Sunday roast at home, as seen on the Channel 5 show which has since been scheduled to a later date 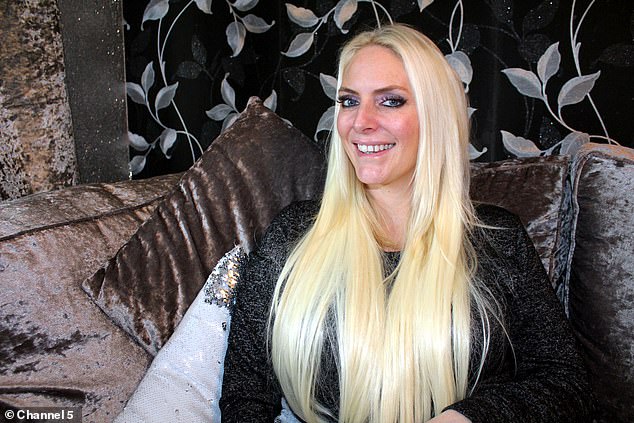 Natalee, pictured in the Channel 5 show, has been forced to explain that she was married for more than ten years, followed by two more long-term relationships that ‘didn’t work out’

‘We have a machine that we used to help him empty his bowel,’ Natalee said. ‘He has had several operations in the past couple of years with weeks of recovery after some of them.

‘I adore my kids, my kids are my whole world,’ Natalee added. ‘Everything I do is because of my kids, my whole life basically revolves around them.

‘They come before me every single time, I walk round in old clothes, if my kids need something, they are going to get it.’ 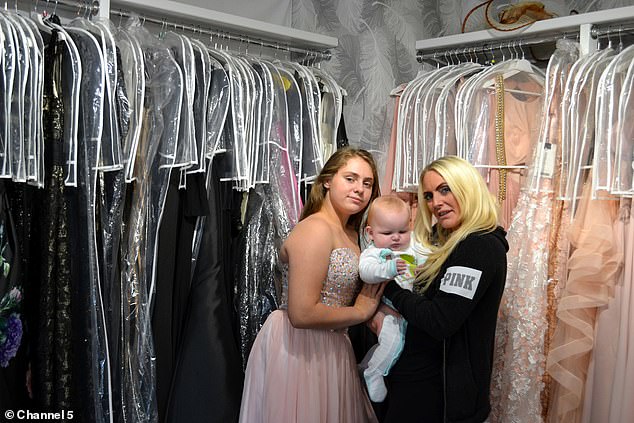 Much of the backlash came from Natalee’s decision to spend money on her appearance.

But the defiant mother-of-six hit back: ‘Yeah, I do get my hair done, obviously. The last time I got my lips done was about four years ago, I don’t get it on the regular, just with all the comments that are being said, I haven’t had it done since.’

She added: ‘The negative comments, some of them are so cruel, and so mean and I just think to myself, to those negative people who clearly have nothing better to do then to just spread hate, go ahead.’

A spokesperson for Channel 5 said: ‘Who Needs a Man… is a programme which celebrates the single mums of Knowsley, Liverpool.

‘The series follows a group of strong women as they juggle everything which life can throw at them, from working multiple jobs, to raising a family. It’s a positive insight into the real day-to-day lives of single parent families.’