A total knockout! Sofia Vergara showed off her hot body while celebrating the holidays on an island.

Tracee Ellis Ross Shows Off Her Curves in a Tiny Floral Bikini: Pic

Alongside the steamy snap, Vergara shared a shot of her husband, Joe Manganiello, soaking up the sun outside their vacation villa. In addition to Christmas, the lovebirds rang in the Magic Mike star’s 46th birthday on their romantic getaway. “Feliz cumpleaños mi amor,” Vergara captioned a smiling photo of the Hollywood hunk, which she shared on Instagram Wednesday. “It’s going to be an amazing 2023 for you.”

Days earlier, Vergara wished her followers a Merry Christmas, uploading a sweet image of herself and Manganiello posing in front of a decorated tree. “Island xmasss!” the Chef star wrote next to the Sunday, December 25, portrait.

Vergara and Manganiello, who tied the knot in 2015, are just as in love today as they were when they said “I do.” 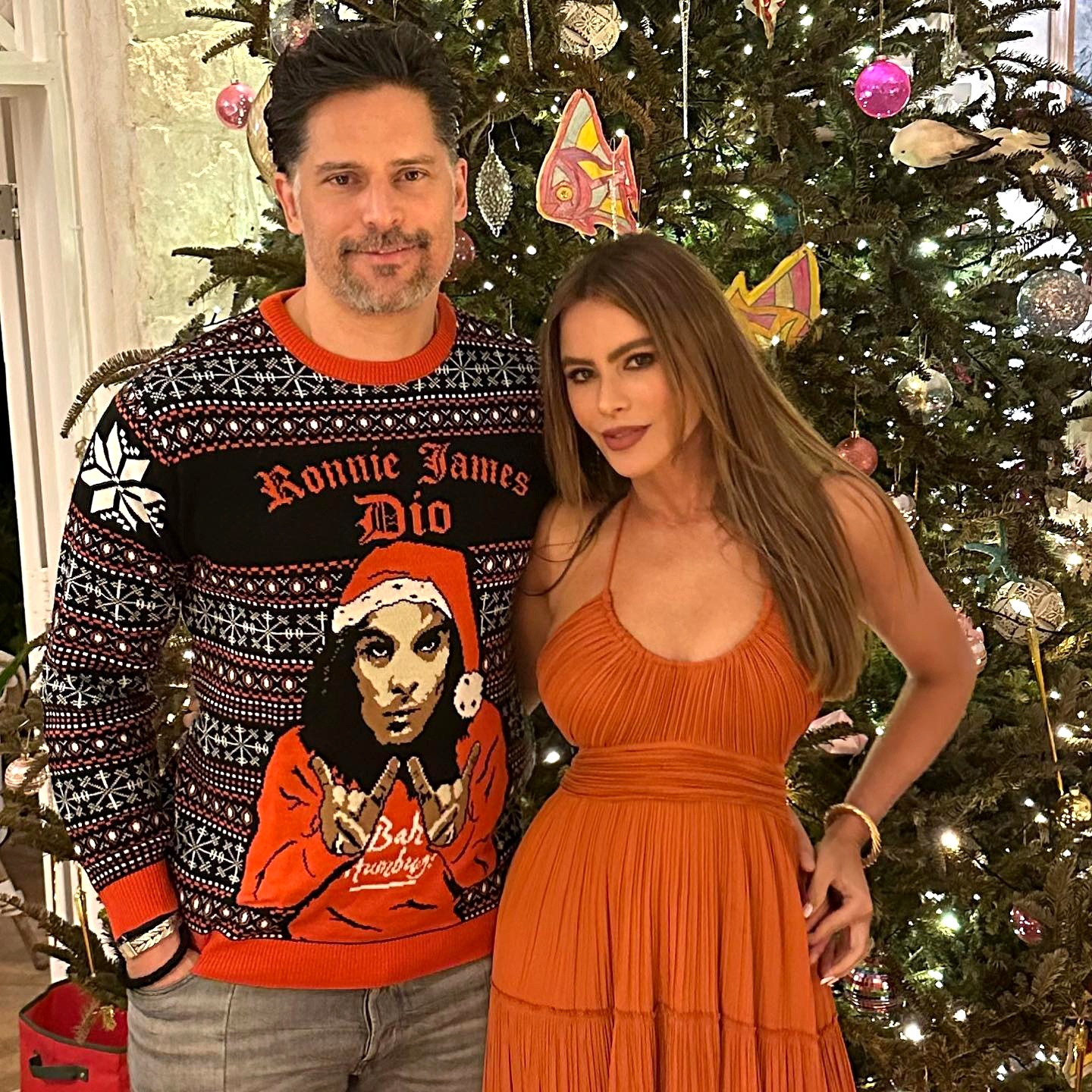 “Joe is a shy guy deep down, he doesn’t care for the showy stuff and prefers to keep everything low-key, which suits Sofia down to the ground,” a source exclusively revealed in the new issue of Us Weekly. “This is a guy who’s happy playing Dungeons and Dragons with the boys from time to time, but his party days are long gone. He’s proudly sober and Sofia loves the fact he’s a calm, grounded character.” (The Pennsylvania native has been sober from alcohol for 20 years.)

The insider shared that the duo couldn’t be more in sync, with the two enjoying workouts “together” and intimate “dinner parties” with friends. “They’re very happy,” the source added.

Vergara and Manganiello met at the 2014 White House Correspondents’ Dinner that May. At the time, the Colombia native was engaged to Nick Loeb, but they split in May 2014. Six months later, the True Blood alum popped the question on Christmas Eve 2014.

“When you know, you know, and we knew right away — like, very quickly,” Manganiello said of their romance to Haute Living in June 2015.

Joe and Sofia! Matthew and Camila! Celebs Who Got Engaged or Married on Christmas

After the actors wed, Manganiello became stepdad to Vergara’s adult son, Manolo, whom she shares with her ex-husband, Joe Gonzalez.