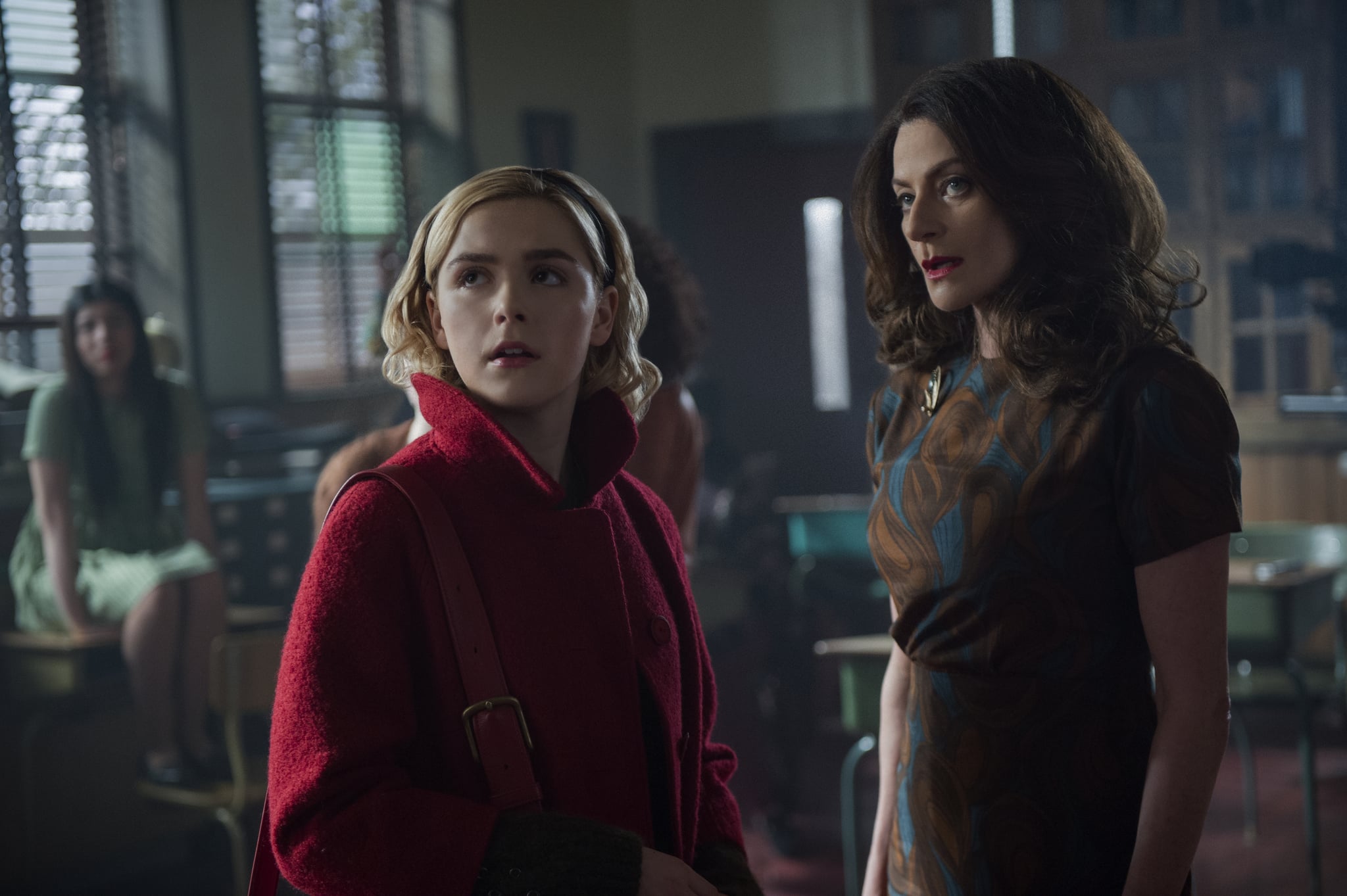 Chilling Adventures of Sabrina has officially cast a spell on us all, and Netflix is loving it. The streaming site has renewed the dark teen drama for 16 more episodes, which will be released over seasons three and four (officially called “parts three and four.”). The Riverdale spinoff was initially picked up with a two-season, 20-episode order, and this announcement comes ahead of the premiere of “part two” on April 5.

Archie Comics, where the Chilling Adventures of Sabrina universe originates, announced the news on Twitter writing, “Salem’s got some special news for you: #ChillingAdventuresOfSabrina has been renewed for 16 more episodes! @sabrinanetflix Part 2 arrives April 5, 2019 with 9 episodes and Parts 3 & 4 will follow with 16 more!”

Series creator Roberto Aguirre-Sacasa also celebrated the news saying, “Praise Satan! I’m so grateful to my partners at Warner Brothers, Netflix, Berlanti Television, and Archie Productions for supporting this darker vision of the world’s most famous teen witch. And I’m thrilled to be continuing to tell Sabrina’s chilling adventures with our incredible cast and crew, led by the unstoppable Kiernan Shipka.”

Part one of Chilling Adventures, as well as the Midwinter’s Tale holiday special, are available to stream on Netflix right now. Witches and warlocks have been eagerly awaiting the premiere of part two in hopes that some answers to our very important questions will be granted. Now we have even more to look forward to as production for parts three and four begin in 2019!