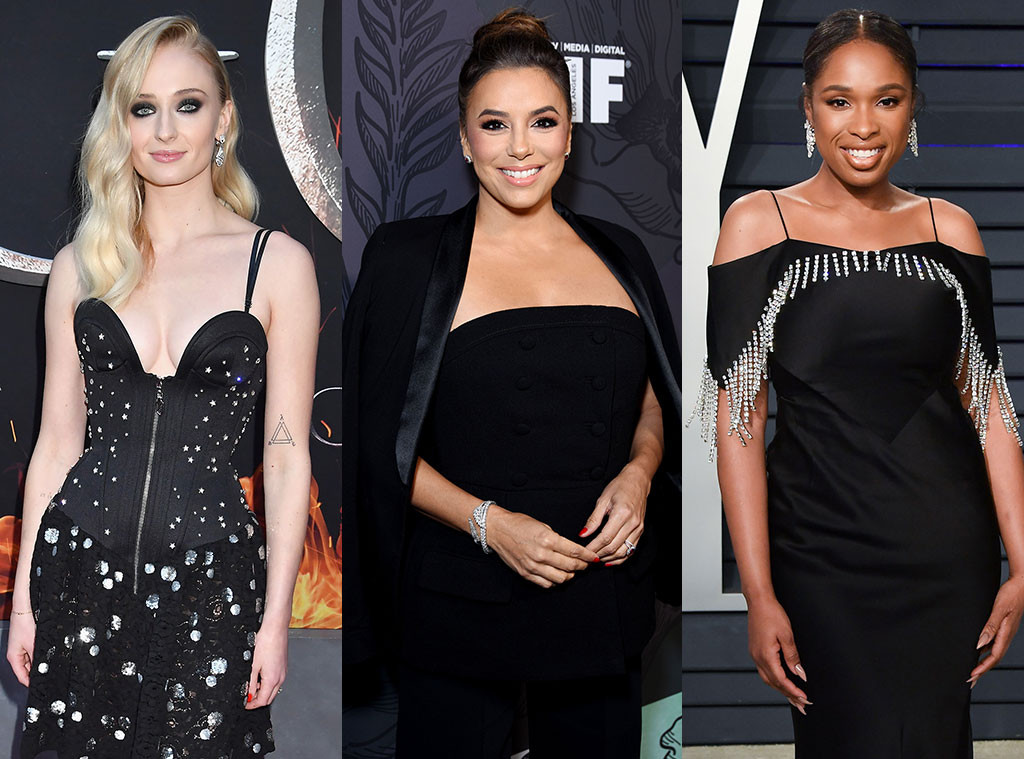 The 2019 Billboard Music Awards just got even better.

Dick Clark Productions announced its list of presenters for Music’s No. 1 Night on Tuesday—and fans are sure to recognize a few familiar faces.

(E! and NBC are both part of NBCUniversal).