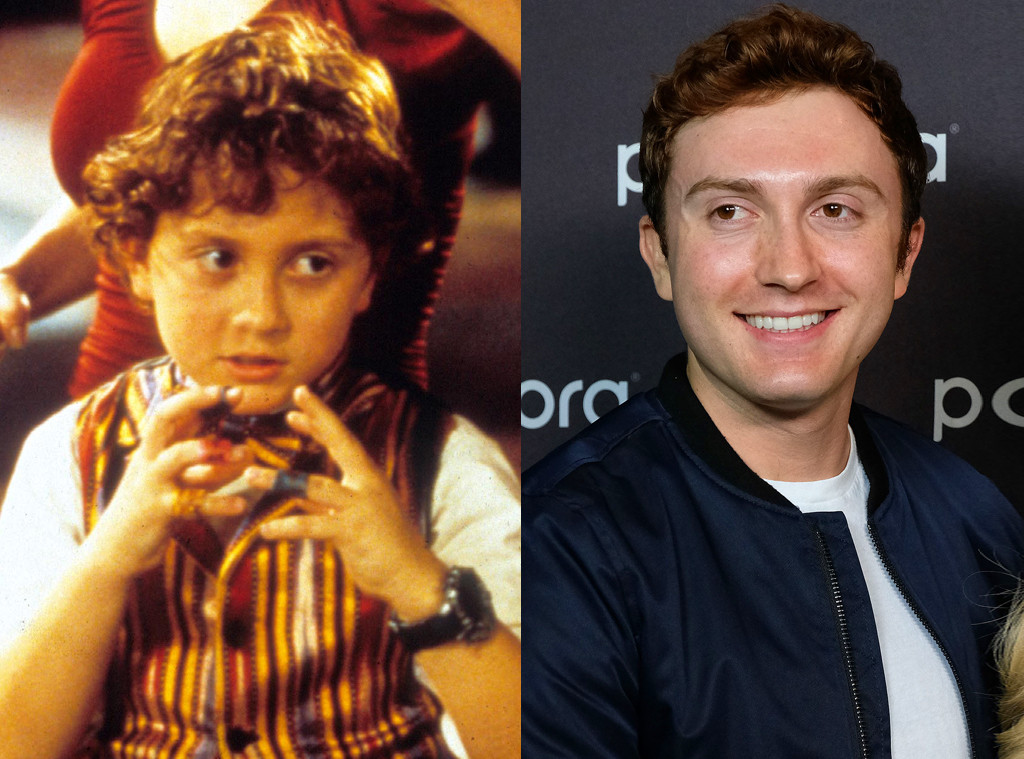 Spy Kids star Daryl Sabara is in some legal trouble stemming from an alleged vandalism incident earlier this year, TMZ reported on Sunday.

In March, the 27-year-old actor and husband of singer Meghan Trainor was reportedly captured on surveillance video ripping off two custom side panels off a car parked near the UCLA campus, law enforcement sources told the outlet. No arrests were made at the time. Several days ago, charges were filed against Sabara—one for misdemeanor vandalism and one for tampering with a vehicle, another misdemeanor, court records show.

The actor has not commented on the case and he has still not been arrested. He is due to be arraigned in a Los Angeles court on November 20 to answer for the March 5 incident, the records show.

According to TMZ, which cited law enforcement sources, the owner of the damaged vehicle does not know Sabara personally.