The “I Love You 3000” singer follows up a viral hit and a Jackson Wang feature with a brand-new EP. 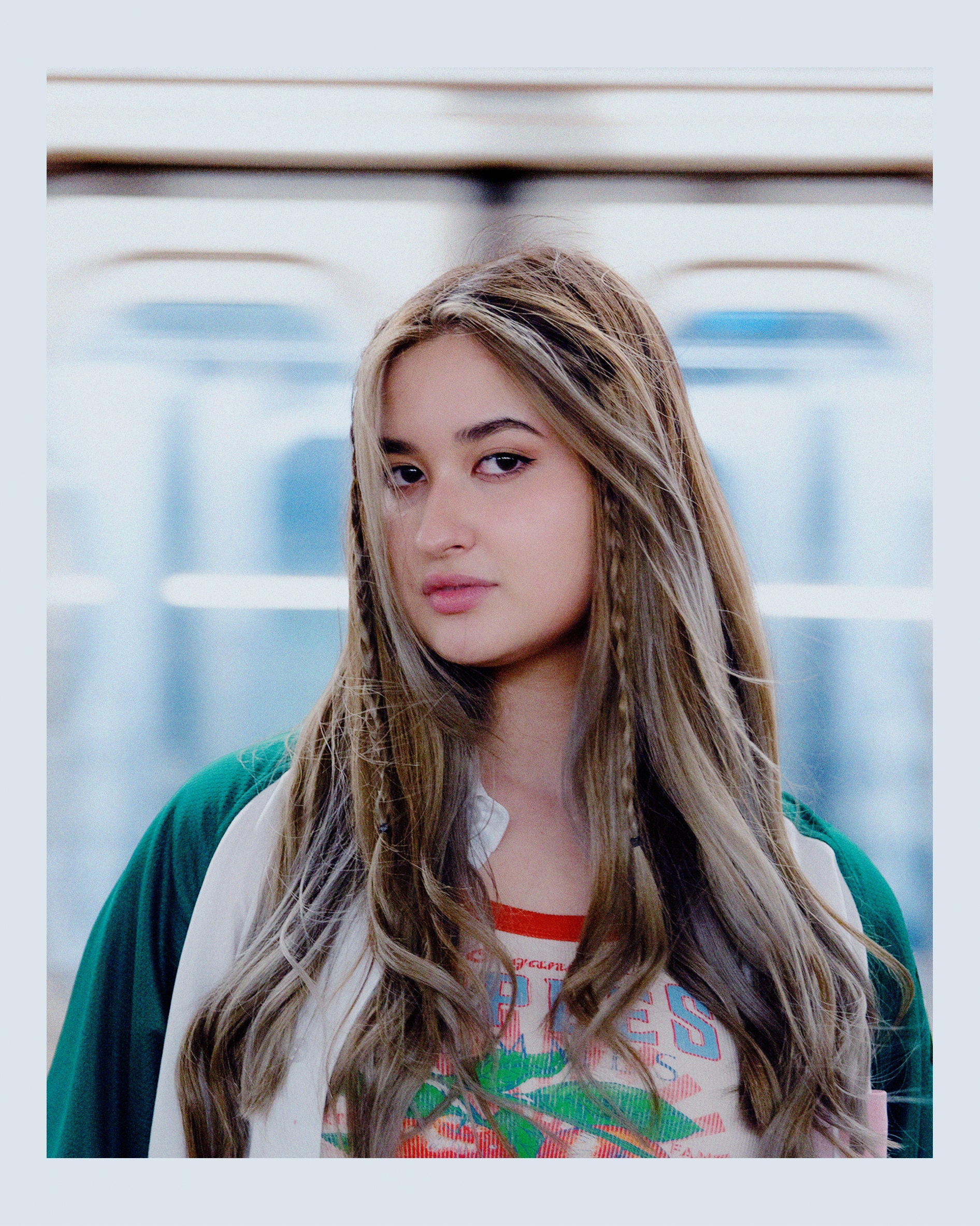 It took three years, a viral hit, collaborating with K-pop legend Jackson Wang, and a global pandemic for the musician Stephanie Poetri to realize she’s had the recipe for her own success all along. Poetri, 21, originally hails from Jakarta, Indonesia, where she was raised in a musical family. Her father—whom she tells me over Zoom from her current apartment in Los Angeles, is from “Texas,” in a Matthew McConaughey-esque drawl—was a music teacher who bestowed upon her everything she knows now about “the art of music.” And her mother, known by her stage name of Titi DJ, is the equivalent of Southeast Asian pop royalty: she’s had a flourishing music career since the 1990s, and recently was a host on Indonesian Idol and The Voice Indonesia.

“Ever since I was born, pretty much, people expected me to do something in music, but I wanted to be rebellious,” Poetri says. “I was like, I’ll never do music.”

But her curiosity and natural inclinations prevailed, and Poetri is now fully ensconced in the music industry. She’s signed to the label and Asian music collective 88 Rising, and today, will release her latest song “Picture Myself”—one single off her upcoming EP, which is slated to drop in March. The track takes Poetri’s love for classic singer-songwriter fare (an acoustic guitar, thoughtfully placed lyrics, her melodic voice) and puts a pop spin on it—think Olivia Rodrigo without the heavy drums.

Poetri says she has come to a point where she has discovered her own sound and realized what she wants to put out in the world, musically speaking, “for the rest of my life.” It wasn’t easy, and entailed something of a roundabout journey to arrive where she is now.

She remembers when she was a young teenager, she once asked her father how to write a song. Her dad, who mostly made country music, drew a diagram to show her the bones of a song: structure, setting, mood, and message. “Then I just started writing for fun,” Poetri says. “But as I started approaching my graduation [from high school], a part of me, deep down, was like, I never tried anything creative like this. I might as well.”

A self-described “multi” K-pop fan, (“I just love all the bands. I support all of them,” she gushes,) Poetri was obsessed with the genre—especially the bouncy, house-inflected production on songs like “Really Really” by Winner. She signed up for a production class that would teach her how to make music like that. In the class, she wrote a song that would become her first hit, “I Love You 3000,” (the title is based on a line from the film Avengers: Endgame.) It immediately blew up, garnering over 125 million views on YouTube and topping Spotify’s Global Viral 50 for over a month. She also won the Best New Asian Artist – Indonesia award at the 2019 Mnet Asian Music Awards after “I Love You 3000” dropped. Wang, the star known as the frontman of the much-beloved K-pop group Got7, took notice—and jumped on a remix of the track soon after it released, called “I Love You 3000 II.”

As Poetri’s big moment started to pick up steam, the pandemic crept around the corner. In March 2020, the singer had just moved to Los Angeles to pursue her musical career, but she returned to Jakarta to be with her family once Covid-19 hit the United States. “I was so happy to be with my family, but I definitely had some moments where I just felt stuck, like I’m not going anywhere,” she says. To combat the feelings of ennui and stagnancy, Poetri worked on what would become her 2020 EP AM PM. She’d log on to Zoom with producers early in the morning or late at night and write songs, doing weekly sessions and workshopping with other artists. But she still felt lingering anxiety to deliver another smash hit and impress the big wigs throughout the process.

“I had a lot of fears going into a session after ‘I Love You 3000,’” she says. “When I wrote all of my songs before, it was by myself in my room with a loop or guitar chords or some random keys on the piano.” In sessions with producers, she worried she wouldn’t have anything to contribute, and that the wellspring of ideas that might have come to her while alone in her bedroom would have dried up. But, she says, “Picture Myself,” is one song that speaks to her musical foundation. It’s an honest track that recalls why she got into music in the first place—simply because she loves it.

“When I [first] heard ‘Picture Myself,’ I was like, this vibe is me,” she says. “And honestly, that was the vibe I was going for when I wrote ‘I Love You 3000,’ but at the time, it didn’t feel like the right move to put out another acoustic song. But honestly, that’s all I wanna do.”

This next project, she explains, returns to that initial feeling that sparked the idea and the sound for “I Love You 3000.” The moment allowed Poetri to trust herself and her sonic intuition. “I feel like I can finally breathe out,” she says. “This is what I wanted to do from the start.”