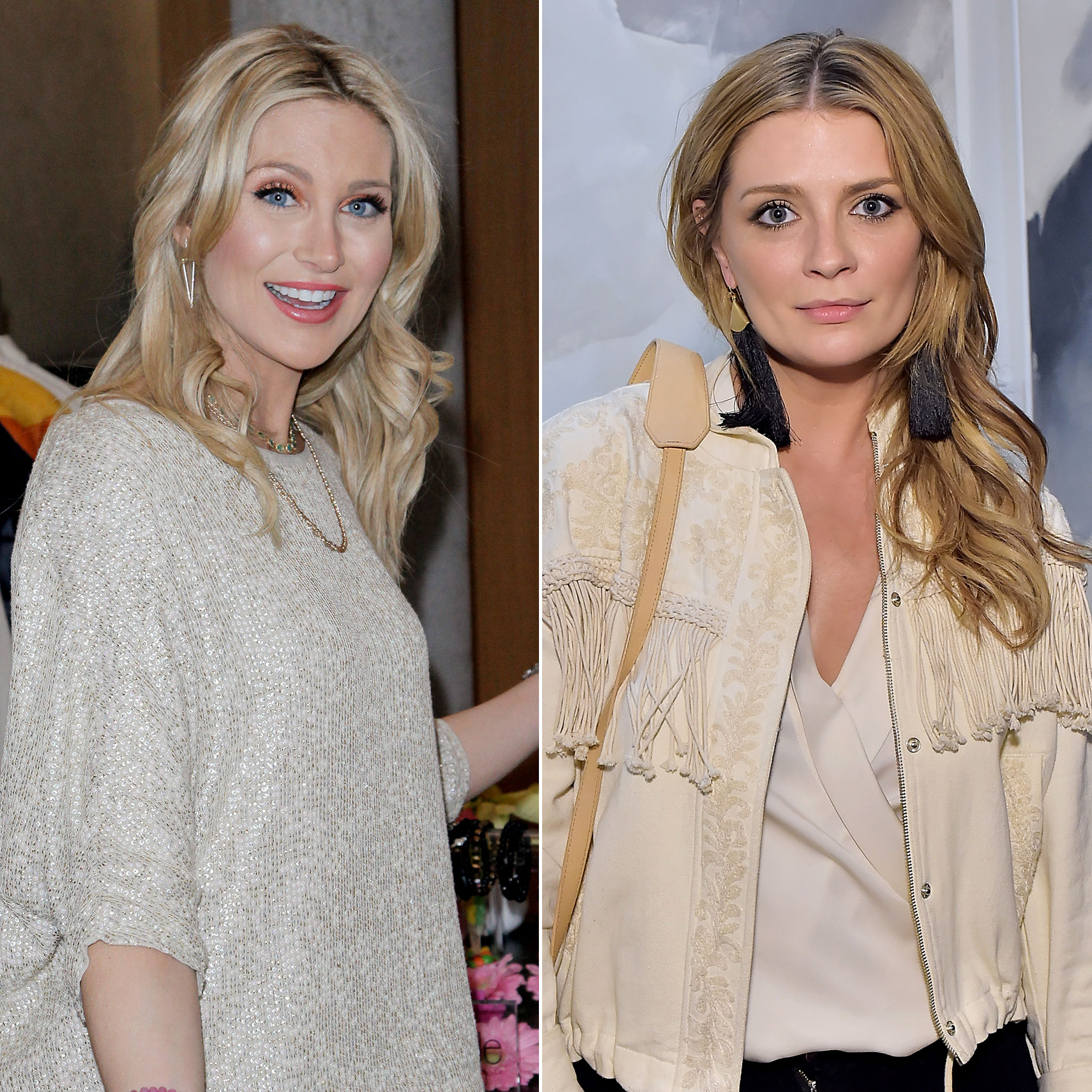 Mischa Barton is going from scripted to unscripted drama as a full-time cast member of The Hills: New Beginnings, and longtime pal Stephanie Pratt says the 32-year-old a perfect fit for the reality reboot. 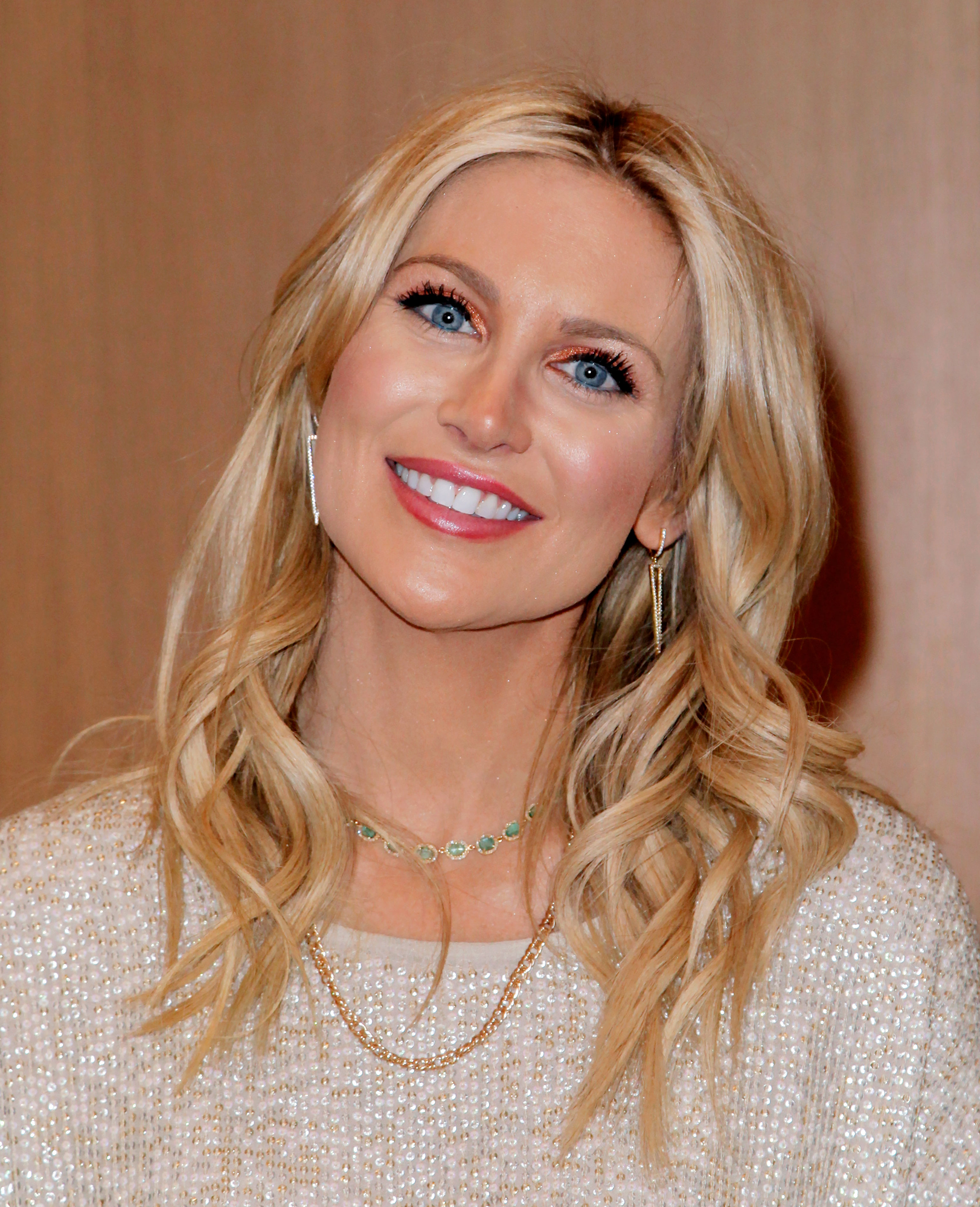 “I’ve known Mischa for so long so I’m just really happy that she’s come to join the fun,” the 32-year-old exclusively told Us Weekly. “She fits in great. She gets along with everyone. She’s just like one of those people that can go with anyone’s vibe.”

So does that mean Barton won’t stir the pot on the reboot? “I wouldn’t say that,” Pratt cautioned. “But I really like her, and I think other people like her, but it’s always changing.”

Pratt, who works as a lead jewelry designer for MeMe London, hung out with the actress and fellow Hills cast member Audrina Patridge this October. Barton posted a group selfie from the outing on Instagram, writing, “Wednesdays we wear whatever we want … and you can totally sit with us.”

Plus, Patridge and Barton got in some more quality bonding time at a private dinner later that month. “Audrina really made a noticeable effort to include Mischa and make her feel comfortable,” an eyewitness told Us. “[She] gave Mischa a huge hug when she saw her.”

The Hills: New Beginnings is scheduled to premiere in 2019.

With reporting by Kayley Stumpe