Student, 21, who promised his dying 14-year-old brother he would ‘live a great life and help others’ sets up a support network for grieving siblings

A student who promised his dying brother he would ‘live a great life and help others’ has started an online support group for grieving siblings.

Callum Fairhurst, now 21, was only 12 when his brother Liam died at the age of 14 in 2009 following a four-year battle with synovial sarcoma, a rare soft tissue cancer.

Now a decade later Callum, from Cambridgeshire, has launched website Sibling Support which helps the sometimes ‘forgotten grievers’ after a young person dies.

Callum, who is a student at the University of East Anglia, said: ‘Liam is such an inspiration, I am so fortunate to have him as my brother.

‘Talking about death, especially when its a young person, can be a tough subject and I want Sibling Support to be an outlet for people – somewhere they’re not alone.’ 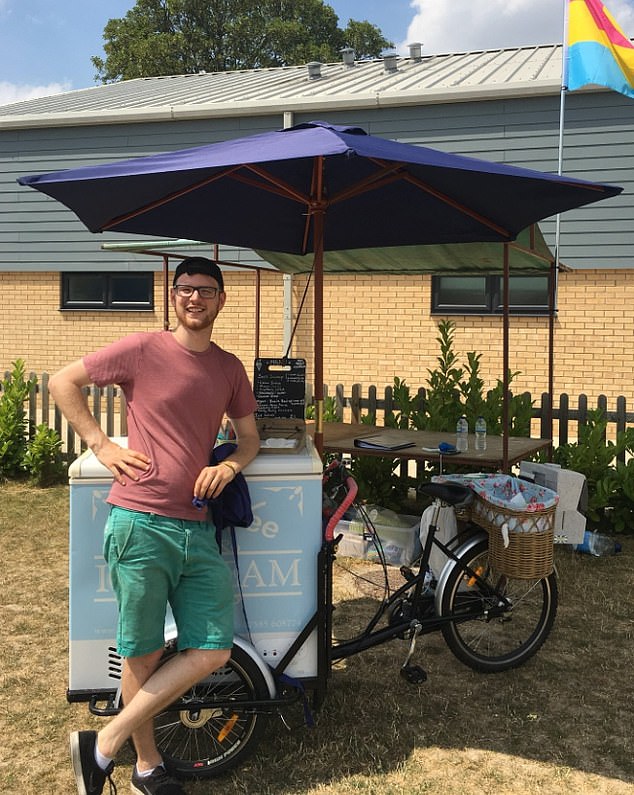 Callum Fairhurst, 21, pictured last summer, wants the Sibling Support website to be somewhere young people can know they’re not alone when they lose a brother or sister 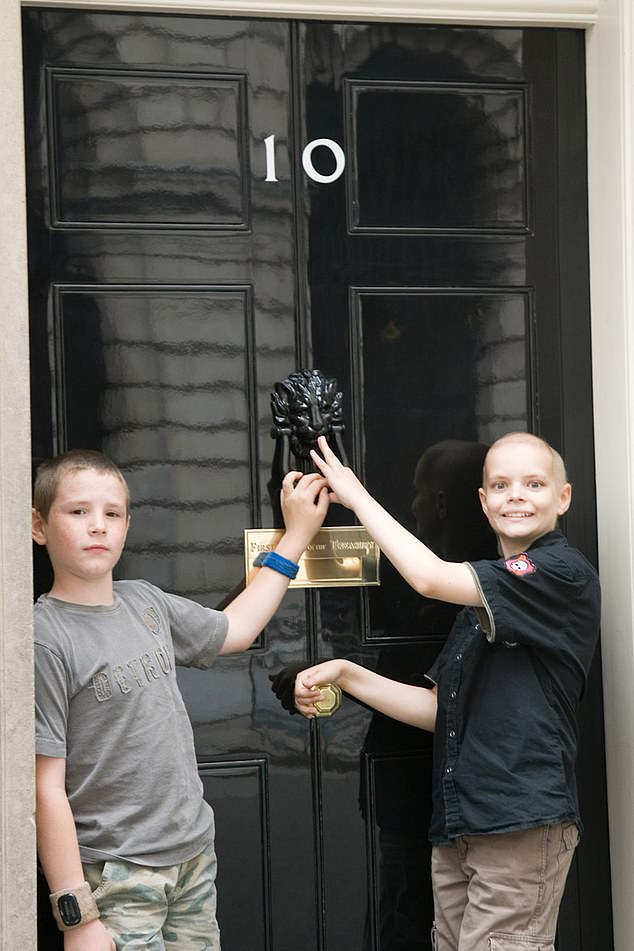 Callum, left, and Liam, right, were invited to No 10 Downing street in July 2007 by the then PM Gordon Brown. Liam died in June 2009, two years after being told his cancer was terminal 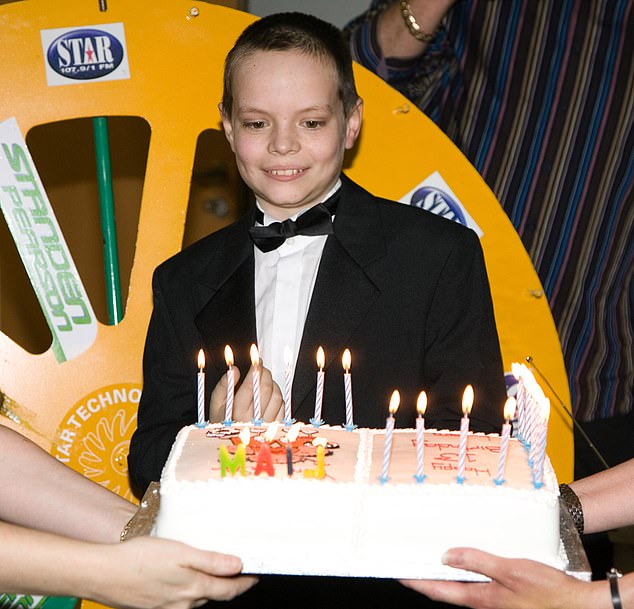 Liam, pictured on his 13th birthday in 2008, raised thousands of pound for charity during his life and kept proving his prognosis wrong after being first diagnosed in 2005

Although Callum was a child himself at the time his brother passed away, he can remember Liam’s final years clearly.

Callum said: ‘There were lots of ups and downs, hundreds of hospital visits, and thousands of tablets.

‘Liam was originally diagnosed with cancer in his left leg but he kept proving his prognosis wrong. He did so much to help people and raised thousands of pounds.

‘But two years after being told the cancer was terminal he died at home in 2009. I can still remember every detail of June 30 2009.’ 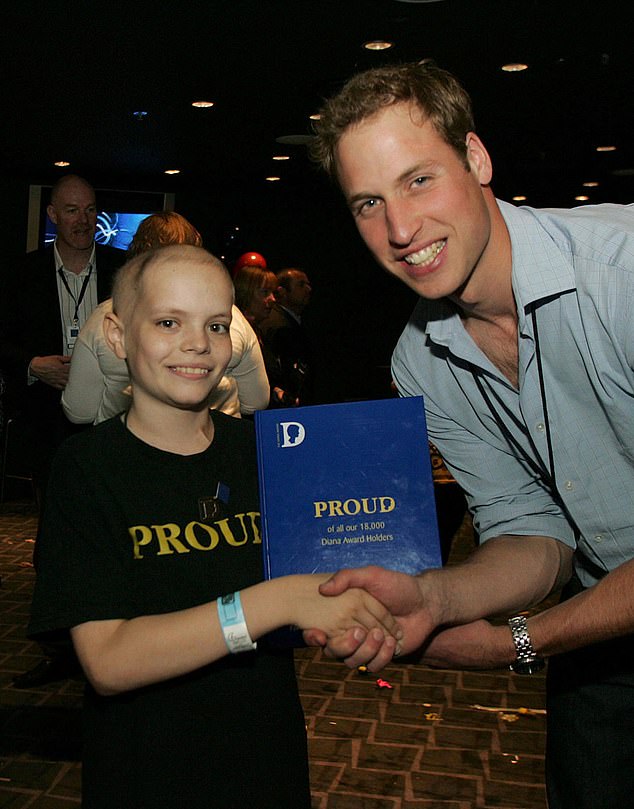 Liam met Prince William in July 2007 at Wembley, London, during a lunch before the Diana Memorial concert 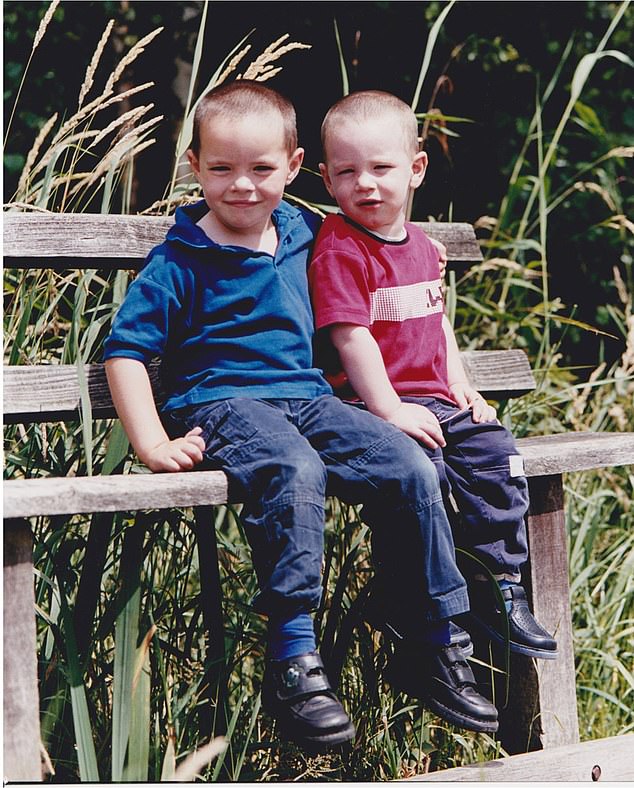 Callum, right with his big brother as children, said after Liam died he needed to talk about his feelings but that it was difficult and at times he didn’t want to 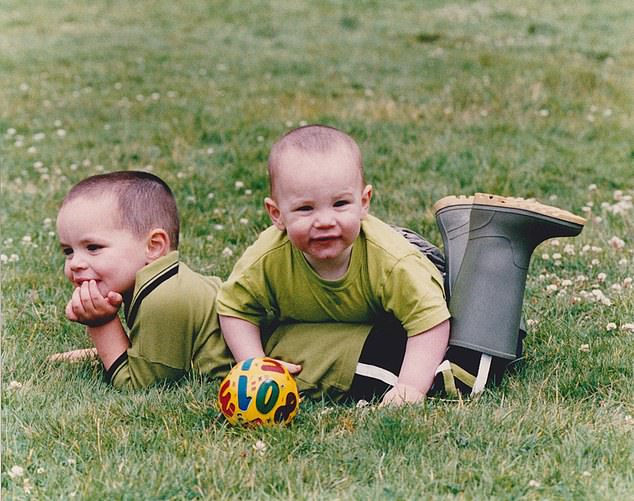 When Liam died at home in 2009 Callum, pictured climbing on his brother, said he ‘just understood’ it was time to say his goodbyes and the nurses didn’t have to tell him anything

Callum explained how when a nurse came downstairs to get him he ‘just understood’ it was time to say goodbye and they didn’t have to say anything to him.

He said: ‘I went up to Liam and made him two promises. That I would live a great life and two that I would help others.’

In the years that followed Callum tried to hide his emotions and said he didn’t really speak about Liam properly.

Gemma’s story: ‘I wanted to jump in the ground after his casket’

Gemma, now 21, was 11 when her younger brother Ryan died from acute myeloid leukemia when he was seven.

After her brother passed away on the 24th August 2009 at a children’s hospice, Gemma said she didn’t know how to feel.

Although she had support of a sibling’s team at the hospice but said she would often feel forgotten and was told to be good for her parents as it was a hard time. 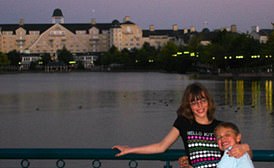 Gemma, pictured with Ryan, said she had great support after her brother died and hopes Sibling Support can give similar help

Gemma explained how Ryan’s funeral was the same day as her first day at high school and she had to go collect her timetable, then go to his funeral.

She said: ‘I found the funeral very hard, and that’s when the grief first hit me. I wanted to jump into the ground after his casket, but I was held back by family members. I don’t remember much else from the funeral.’

Ten years later, Gemma said she still misses Ryan terribly and hopes that, although virtual, Sibling Support can give people similar guidance to what she received from the hospice support team.

Gemma said: ‘It’s okay to not know how you’re feeling when your sibling dies and it’s okay to feel both positive and negatively – not feeling sad all the time doesn’t make you a bad sibling.’

Callum said: ‘I had all these emotions building up and I needed to speak but I didn’t want too.

‘The thing with coping with grief is that it can change by the day and sometimes you want to speak and others you really can’t.

‘There were some great charities and support systems around at the time but lots of them had long waiting lists which meant I couldn’t quickly ask questions.

‘Siblings can sometimes become forgotten grievers after their brother or sister dies.’

This is part of the inspiration behind Sibling Support, which has a range of questions pre-answered on the site and written by young people in an easy to understand way.

Since its launch last month the website has already had thousands of visits from young people wanting to ask questions about what they’re feeling.

Callum said: ‘A small group of young people as well as professionals helped setting up the site.

‘We wanted experts to be involved to make sure we were asking questions in the best way to help people. I’ve learned a lot from other people since doing the site.’

Callum said that adjusting to life after Liam’s death was difficult as his brother was well known in their area and he went back to school quickly.

He said: ‘Liam had done lots of fundraising around where we live and lots of people saw me as his brother not as Callum.

‘It was also difficult at school when people would complain about trivial problems with their siblings and I’d be reminded of Liam.

‘But Sibling Support shows that there are loads of siblings out there going through similar pain and its not as rare as 12-year-old me thought.’

Now a decade on from losing his brother, Callum said it’s getting easier to talk about him and he no longer shies away from conversations. 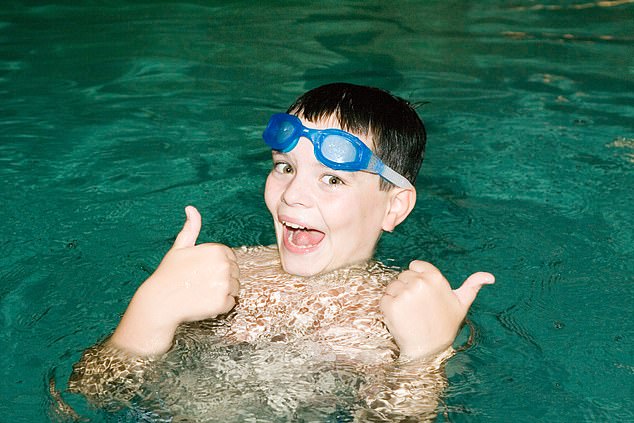 Now 10 years since Liam, pictured, died, Callum said he no longer avoids talking about him 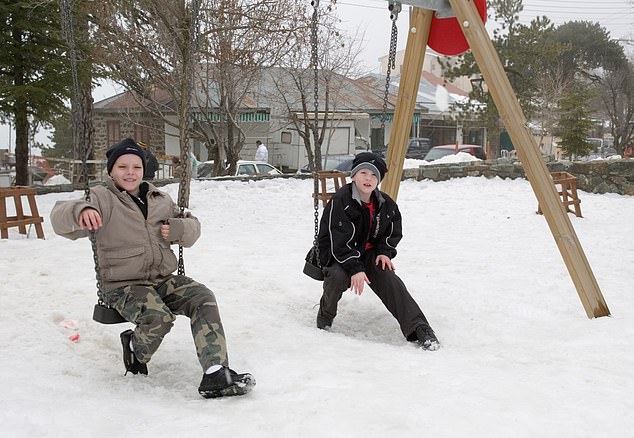 Through his teenage years Callum, right, sometimes found it difficult to speak about Liam, left, and wouldn’t always know what to say when asked if he had a brother 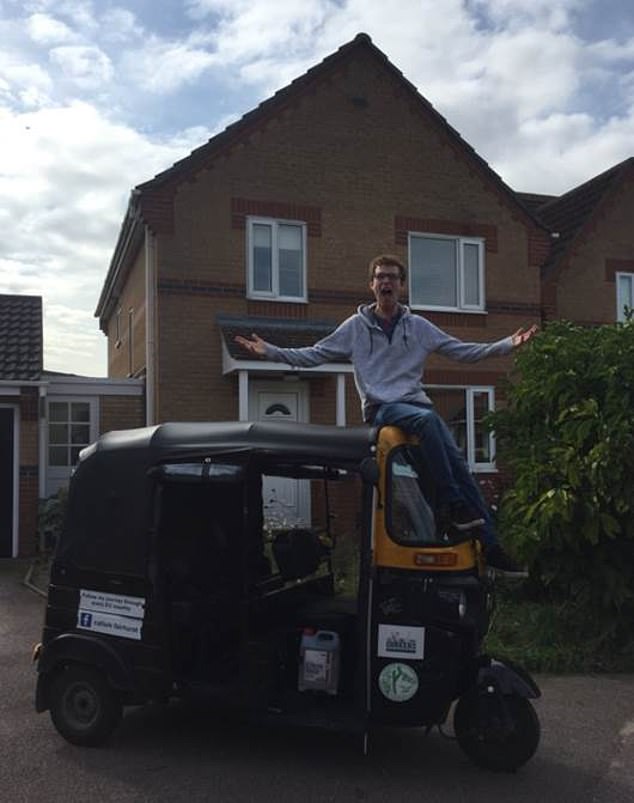 Callum promised his brother he would live a great life and help others. He is pictured after returning home from driving a Tuk Tuk around 28 countries in 2017

He said: ‘As a teenager Liam would sometimes come up and depending on who I was talking with I could open up but would rarely say too much.

‘It’s often simple things, like playing ice-breaker games of “hands up if you have a sibling”, which catch me out because I do but then if I have to explain further I have to decide whether I tell people Liam’s dead.

‘Before I’d shy away from this but now I proudly say I have a brother.’

To find out more head to SiblingSupport.co.uk