SUPERMARKETS including Morrisons, Asda and Iceland have been accused of "misleading" customers by pushing up prices before launching an offer.

New research from Which? looked at prices of 450 products on offer online at Asda, Iceland, Morrisons, Ocado, Sainsbury's, Tesco and Waitrose and found that not all deals save you cash. 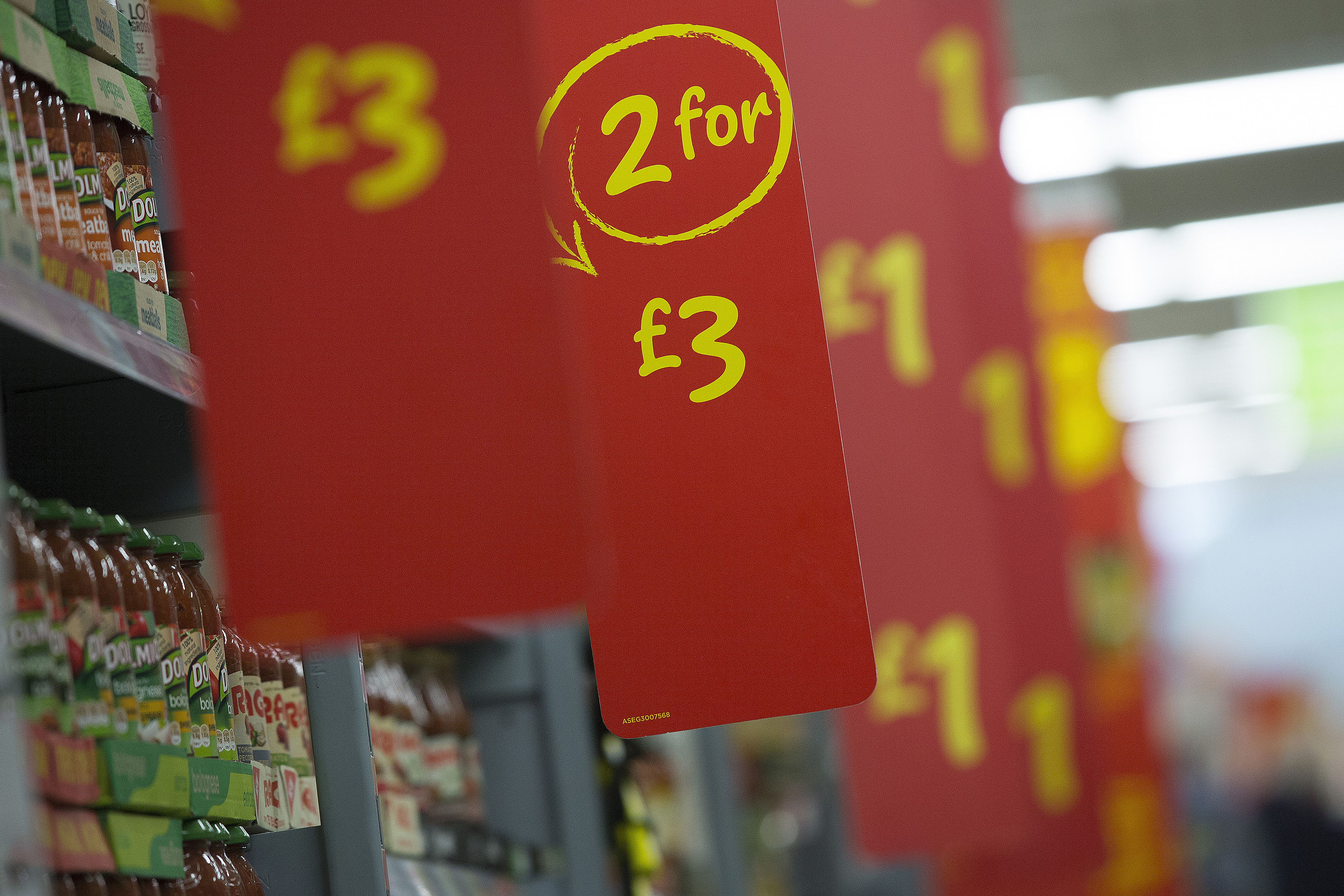 The investigation revealed the tricks retailers are using to get shoppers to spend more, such as running multi-buy discounts that actually cost more than individual prices outside the offer weeks before.

It also found that some retailers promote deals that aren't actually the best value and offer products at "special" prices for the majority of the year.

In one example, the consumer group found that Iceland ran a two for £4 deal on Kellogg's Crunch Nut, making each box of cereal cost £2 each.

But it turns out that the boxes were 51p cheaper each a week earlier when they cost just £1.49 outside the offer. 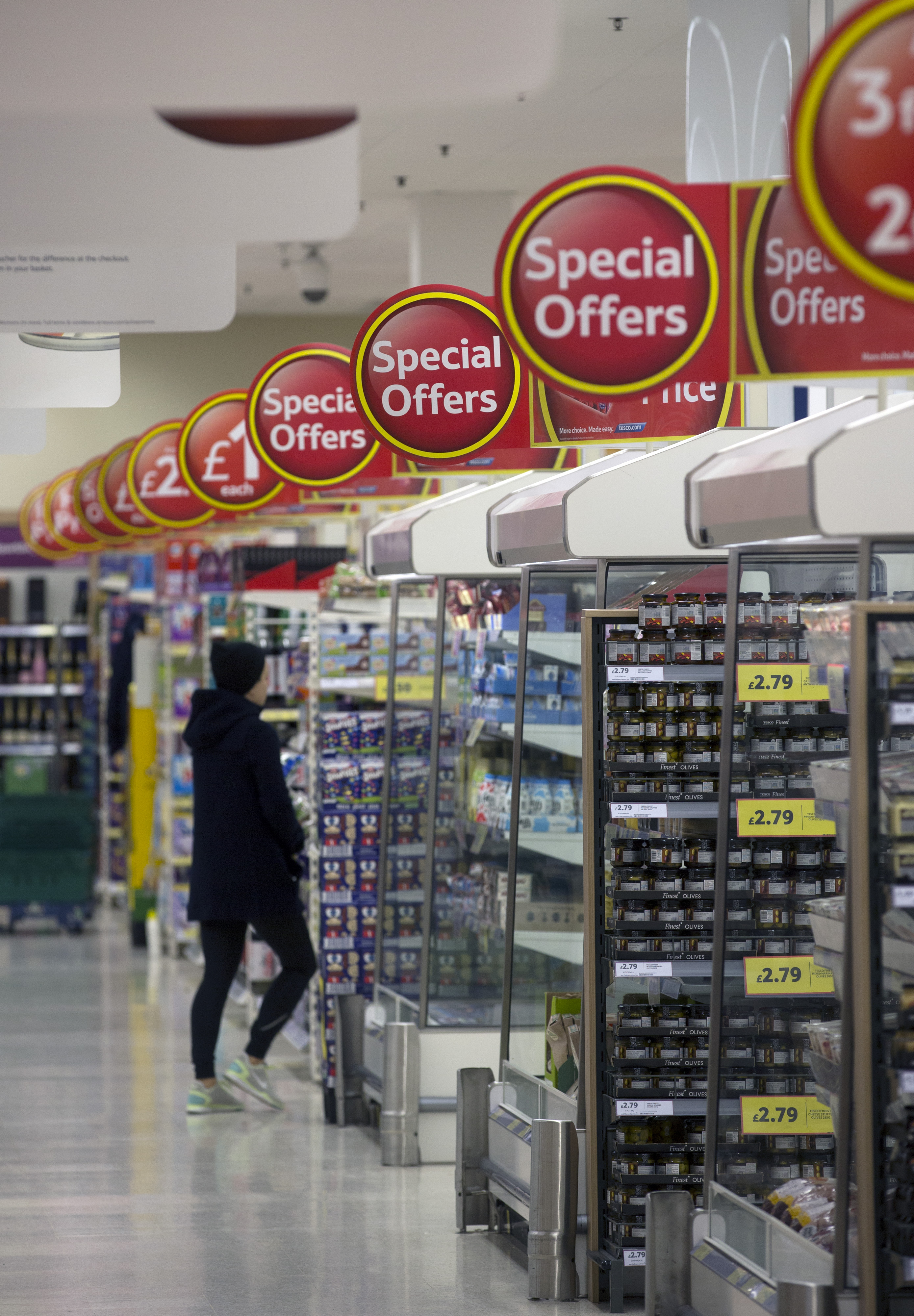 For 12 weeks, Asda displayed litre tubs of Wall's Carte D'Or Strawberry ice cream alongside a "was £3.50 now £2" label, even though the product was sold at the cheaper price for the majority of the year.

The group says that Morrisons ran a "was £3.50 now £2" promotion on 350g packs of Cathedral City Mature Cheddar Cheese in September last year, even though it still cost £2 two weeks before.

Both Morrisons and Asda told The Sun that the prices, which were monitored between May 2018 to June 2019, included in the research are incorrect.

Government guidelines says that displays and promotions should be fair and shouldn't cause shoppers to overspend or encourage unnecessary purchases.

The rules, which are issued through the Chartered Trading Standards Institute,were changed in 2015 after Which? filed a supercomplaint.

But the latest investigation suggests that many supermarkets are still flouting the rules to dupe customers.

Here's how to cut the cost of your grocery shop

SAVING on your shop can make a big difference to your wallet. Here are some tips from Hannah Maundrell, editor of Money.co.uk, about how you can cut the cost of your shopping bills:

Which? is encouraging shoppers to be vigilant of dodgy deals and calling on supermarkets to provide clearer pricing.

The group also plans to report its findings to the Competition and Markets Authority (CMA).

Natalie Hitchins, Which? head of home products and services, said: "Four years on from our super-complaint on misleading pricing practices, many of the big supermarkets are clearly still in the wrong, with numerous examples of dodgy discounts and never-ending offers.

"These retailers must stop tricking shoppers with deceptive deals and spurious special offers – if not, the CMA must intervene to ensure that pricing guidelines are followed."

Tom Ironside, from the British Retail Consortium, which represents UK retailers, said: "Supermarkets seek to provide the best value for consumers on the hundreds of thousands of product lines they sell.

"This is often through promotions and discounts, which can change week to week, even on the same product lines, as retailers seek to cut the cost for shoppers."

An Iceland spokesperson told Sky News: "We update our promotions throughout the year to offer the best possible value to our customers, and review our approach to pricing structures to ensure savings to the customer are as transparent as possible.

"We have incorporated the findings shared by Which? into this process and will continue to review and improve our promotional calendar."

Yellow sticker shopping can save pounds off your food bill – here's our guide to exactly when each supermarket start reducing items.

One savvy customer has spotted the secret codes on labels Tesco uses to reveal when discounts end.