Sussex finish with one of the lowest University Challenge scores EVER with just 10 points after being ‘crucified’ by Birmingham who bagged 245 – but how many questions would YOU get right?

University Challenge viewers were left reeling last night’s episode of the quiz show which saw Sussex finish with one of the lowest scores in the show’s history.

Yesterday’s BBC2 show, hosted by Jeremy Paxman, saw the University of Birmingham annihilate their competitors with a score of 245, while Sussex bagged just ten.

They answered only three questions correctly – including one in the picture round and one in the music round, identifying the song The Beautiful Briny From Bedknobs and Broomsticks.

The team would have had 25 points in total but came away with only 10 due to wrong answers.

It was over half way through the episode until the team got a question right: What middle initial links the authors of all these works of fiction, The Camberwell Miracle, An Unsuitable Job for a Woman, Lorna Doone and The Catcher in the Rye?

And at one stage the competitors had minus five points after their score was deducted for a wrong answer.

Scroll down for questions and answers 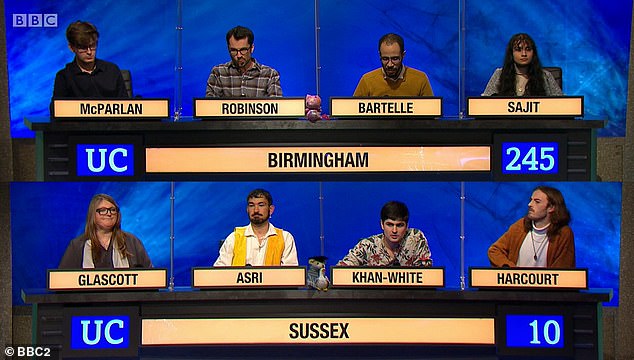 Sussex doesn’t have a good track record on the show and in 1971, the university scored the lowest in an episode hosted by Bamber Gascoigne – with just ten points once again.

The lowest score of the Paxman-era was from the University of Reading, who were obliterated by Keble College Oxford 240 points to zero in the BBC show’s 2017 Christmas special.

No student teams have scored nothing in the Paxman era, with one of the lowest scores from Exeter in 2009 when it finished a quarter final against Corpus Christi College, Oxford with just 15 points.

Could YOU answer more questions correctly than Sussex? 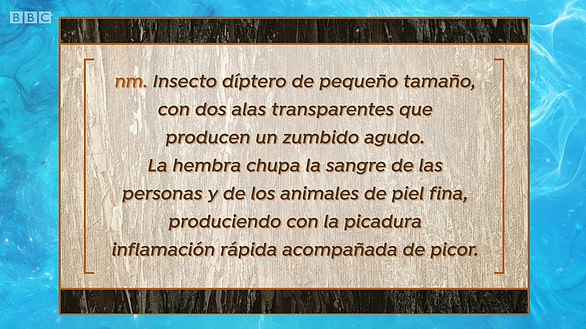 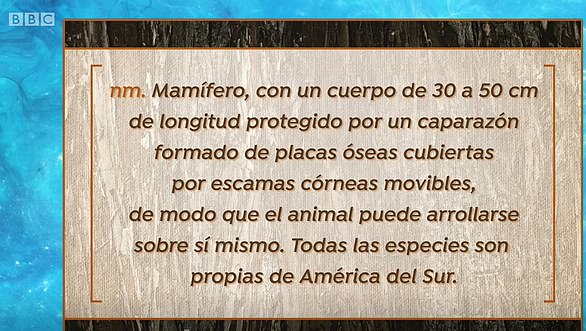 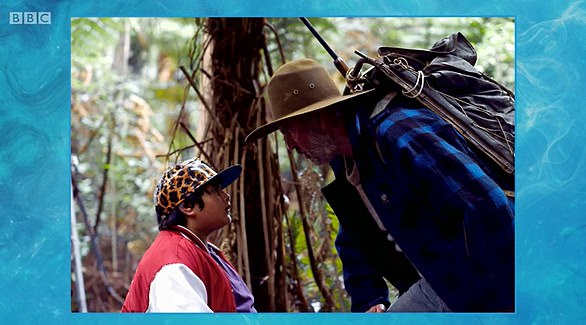 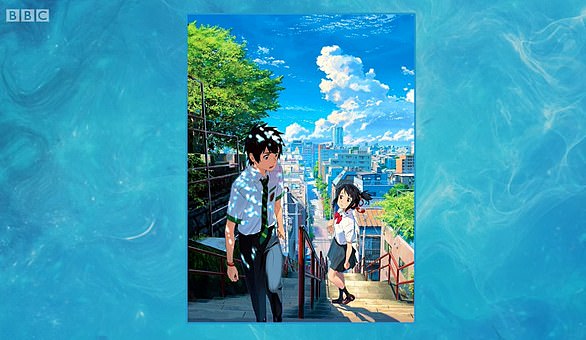 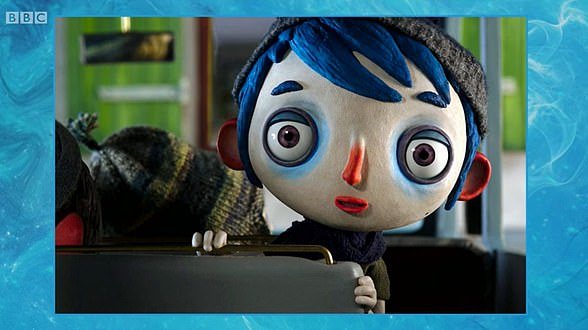 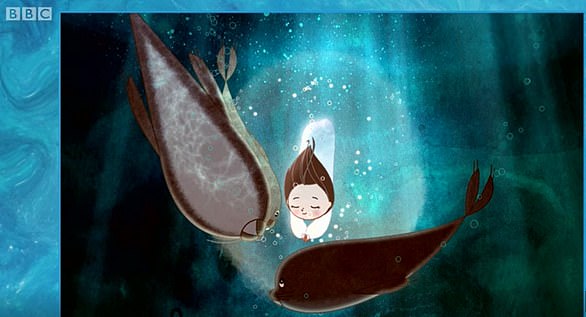 After scoring ten points on the picture round for correctly guessing a film, their score climbed to 15 – but they soon got a question wrong and ended up with a measly ten.

Viewers were quick to poke fun at last night’s contestants with several claiming to have beat the team themselves while another teased they ‘should get a refund of their tuition fees’.

‘Oh dear, it has been a bad week for Sussex!’, wrote one viewer.

‘Catching up on #UniversityChallenge, beat Sussex Uni all by myself tonight.’, wrote a third.

Sussex’s team was made up of geography and international development student Spike Asri, Jack Harcourt, who is studying for a masters in social anthropology, medicine student Thomas Khan-White and Marianne Glascott, studying climate change development and policy.

Michael Joel Bartelle, who is studying a PhD in Shakespeare Studies, led the Birmingham team, who bagged one of the highest scores in the first round of the contest this year.

Elsewhere on the team was MA Literature student, John Robinson, Jaimy Sajit, who is studying Medicine, and History and English student, Mark McParlan.

Speaking to the Tab Birmingham about their appearance on the show, Michael said: ‘Birmingham’s historical track record on the show hasn’t been particularly stellar, and we came into the competition with a real desire to change that.’