Prepare to assemble! A Marvel hotel is opening in summer 2020 at Disneyland Paris.

Disney’s Hotel New York – The Art of Marvel, the first hotel dedicated entirely to the celebration of Marvel art, is inspired by a New York art gallery and pays tribute to the city that is home to many iconic Marvel superheroes. 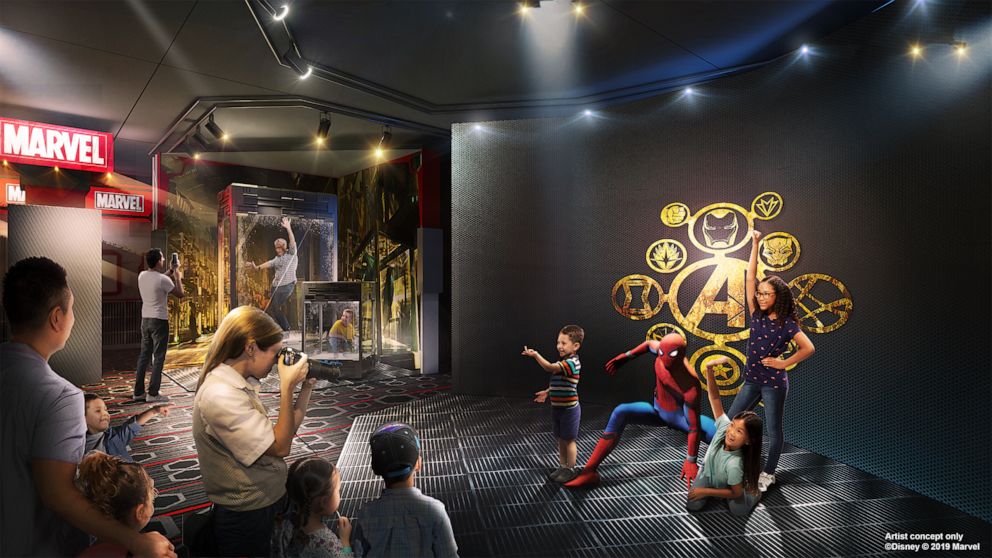 More than 300 pieces of artwork will showcase the wealth of the Marvel Universe – comic book covers, posters, illustrations from films, storyboards, original sketches and more.

Other hotel amenities include two restaurants and two bars as well as a pool, health club and the Marvel Design Studio, a dedicated space for children to learn how to draw their favorite Marvel superheroes in a setting inspired by the workshops where the comics are created. 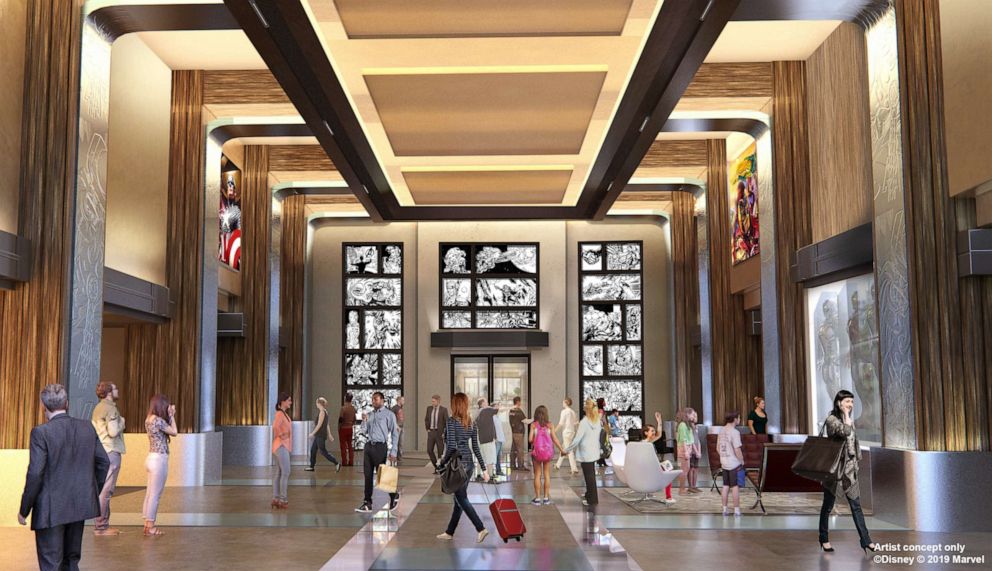 The Walt Disney Company is the parent company of ABC News.