Tarek El Moussa is not happy about the “s—tty” comments he says Christine Quinn made about him and his fiancée, Heather Rae Young, in an interview with Page Six earlier this year.

“Christine has a big mouth,” the “Flip or Flop” star said on Amanda Hirsch’s “Not Skinny But Not Fat” podcast. “She said some s–tty things about us. We’re not really interested in dealing with her nonsense.”

“I call them ‘Speidi’ all the time because it’s like articles all the time about baking cookies, you know, watching movies,” she told us, comparing the couple to “The Hills” stars Spencer Pratt and Heidi Montag. “It’s ridiculous, so you know, you’re going to see the girls and I just get so tired of it.”

El Moussa, 39, also disputed Quinn’s claims that the couple call the paparazzi on themselves to get more attention from the media.

“Listen, just because she’s never been famous before and she doesn’t know how it works, she doesn’t have to talk,” he said. “It just makes her look stupid.”

The HGTV star added that there is no “bad blood” between him and Quinn, he just doesn’t “deal with the bulls—t.” 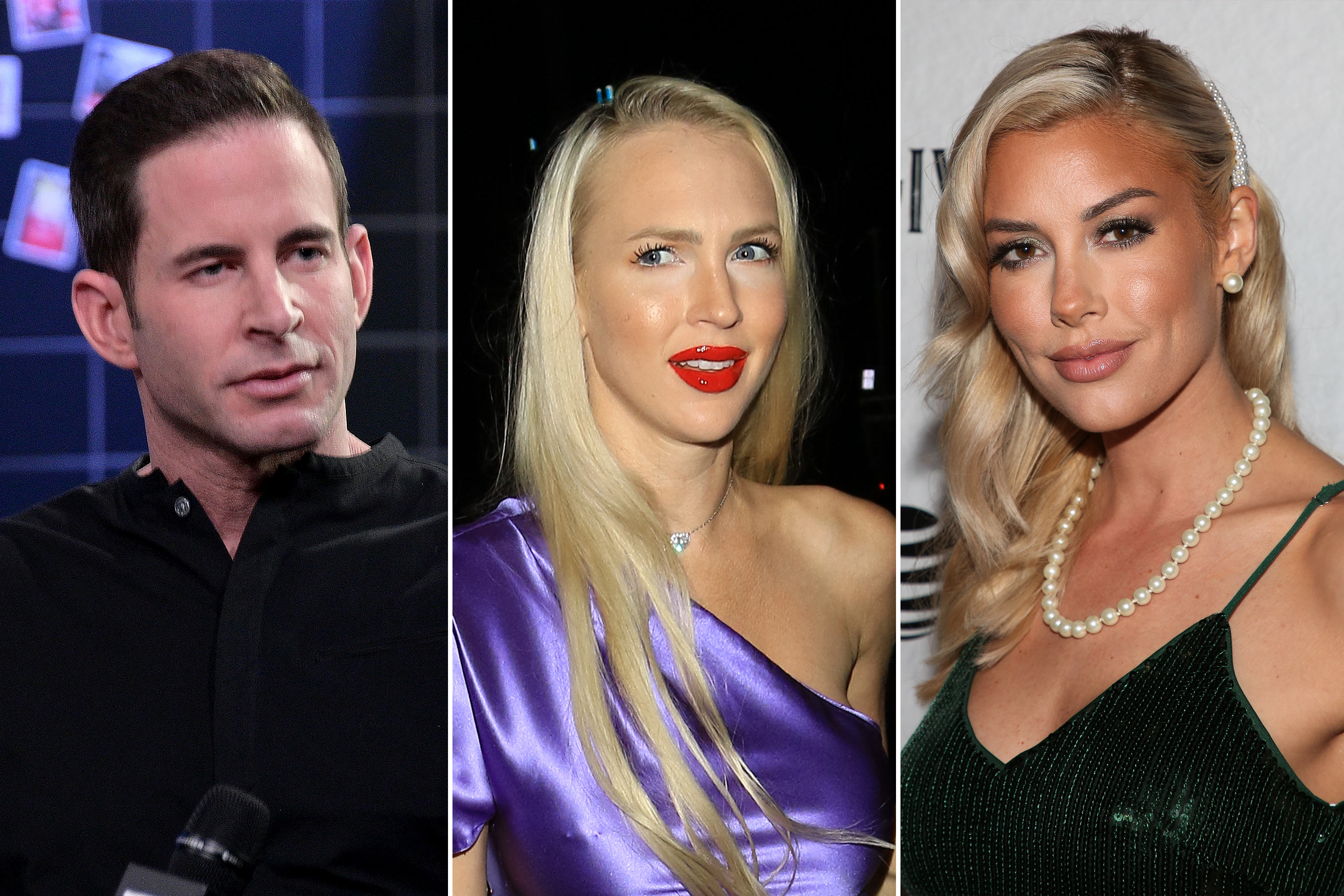 Young pointed out El Moussa’s split from ex Christina Anstead, with whom he has starred on “Flip or Flop” for nearly a decade, is the reason behind the media interest in their own relationship.

This is not the first time Quinn’s comments to Page Six have stirred up controversy with her co-stars.

After the reality star alleged to us that Chrishell Stause and ex Justin Hartley went to therapy before splitting up, Stause responded by saying the “Selling Sunset” star was “desperate to gain attention.”

She wrote, “Let me be VERY clear. She knows absolutely nothing about the situation and is obviously desperate to gain attention by doing so. Anything from her is either a complete lie or total conjecture on her part.”

Quinn did not immediately return Page Six’s request for comment on El Moussa and Rae’s remarks.