Forever her London boy! Taylor Swift and Joe Alwyn “have the best of all worlds” more than five years into their relationship, a source exclusively reveals in the latest Us Weekly issue.

Taylor Swift and Joe Alwyn: A Timeline of Their ‘Gorgeous’ Relationship

“They love dividing their time between England and Nashville,” the insider says, noting, “That’s the way they both like it.”

The “Lover” songstress, 32, and the British actor, 31, were first linked in 2017 with news of their romance becoming public in May of that year. Ever since they connected, the twosome have managed to keep their private relationship low-key and mostly under wraps. 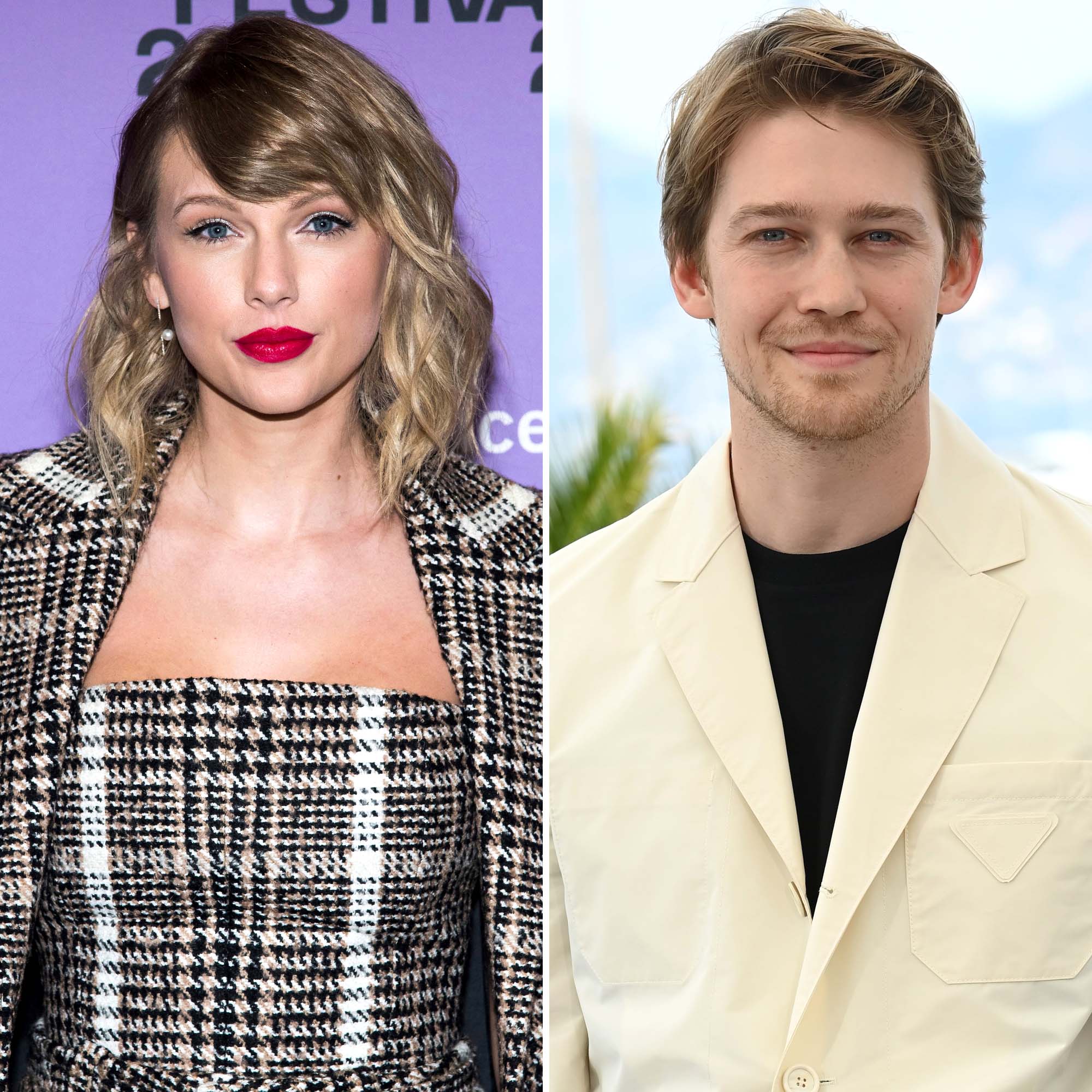 “Once Taylor and Joe started dating it became apparent to both of them that they were happiest doing their own thing in a low-key way,” the source tells Us.

The Grammy winner and the Conversations With Friends star’s desire to remain independent amid their romance has only strengthened them as a couple, per the insider, who notes, “That was a big reason why they bonded.”

Swift and Alwyn are “wildly happy together and are excited about their future together,” the source adds.

Joe Alwyn and Taylor Swift’s Quotes About Their Romance

Not much has changed between the pair since they became an item in early 2017. In October of that year, a separate source exclusively told Us that the “Look What You Made Me Do” singer had a “very normal” romance with Alwyn.

“They just work out, watch movies together and invite friends over,” the insider said of the budding relationship at the time. “Taylor loves to cook and bake for him. They are still taking it slow.”

Swift has mostly kept quiet about her love life, especially when it comes to the Mary Queen of Scots actor. In her January 2020 Netflix documentary, Miss Americana, however, she hinted at Alywn while speaking of falling for someone special.

“I was falling in love with someone who had a wonderfully normal, balanced life,” she said in the film. “We decided together we wanted our relationship to be private. I was happy. But I wasn’t happy in the way I was trained to be happy. It was happiness without anyone else’s input. We were just happy.”

Two months later, a third source exclusively told Us that the couple “have talked about their future and marriage.” The twosome, who have collaborated on music over the years, “don’t have a set deadline in place, but they’re very much in love,” per the insider.

For more on Swift and Alywn’s romance watch the exclusive video above, and pick up the latest issue of Us Weekly on newsstands now.