Taylor Swift’s ‘I Bet You Think About Me’ gowns took 1,200 hours to make

Taylor Swift created a viral trend on Thursday, in which she pokes fun at her drunk self set to her song “Nothing New” from the “vault” of the Red (Taylor’s Version) album.

In the clip, Swift, 34, appears dressed in a powder blue sweater and sings the lyrics, “I’ve had too much to drink.”

The song, however, gets slowed down from its usual speed to create the special “Drunk Taylor’s Version” and then cuts to photos of the singer looking very disheveled at a party.

“Drunk Taylor was her name. Mojitos were her game,” appears written over the photos of Swift in a sparkly dress, bright red lip and messy hair.

The photos the Grammy winner used for the trend were from a party she hosted in August 2019 to “celebrate with the people who made the ‘ME!’ & [‘You Need to Calm Down’] videos.” 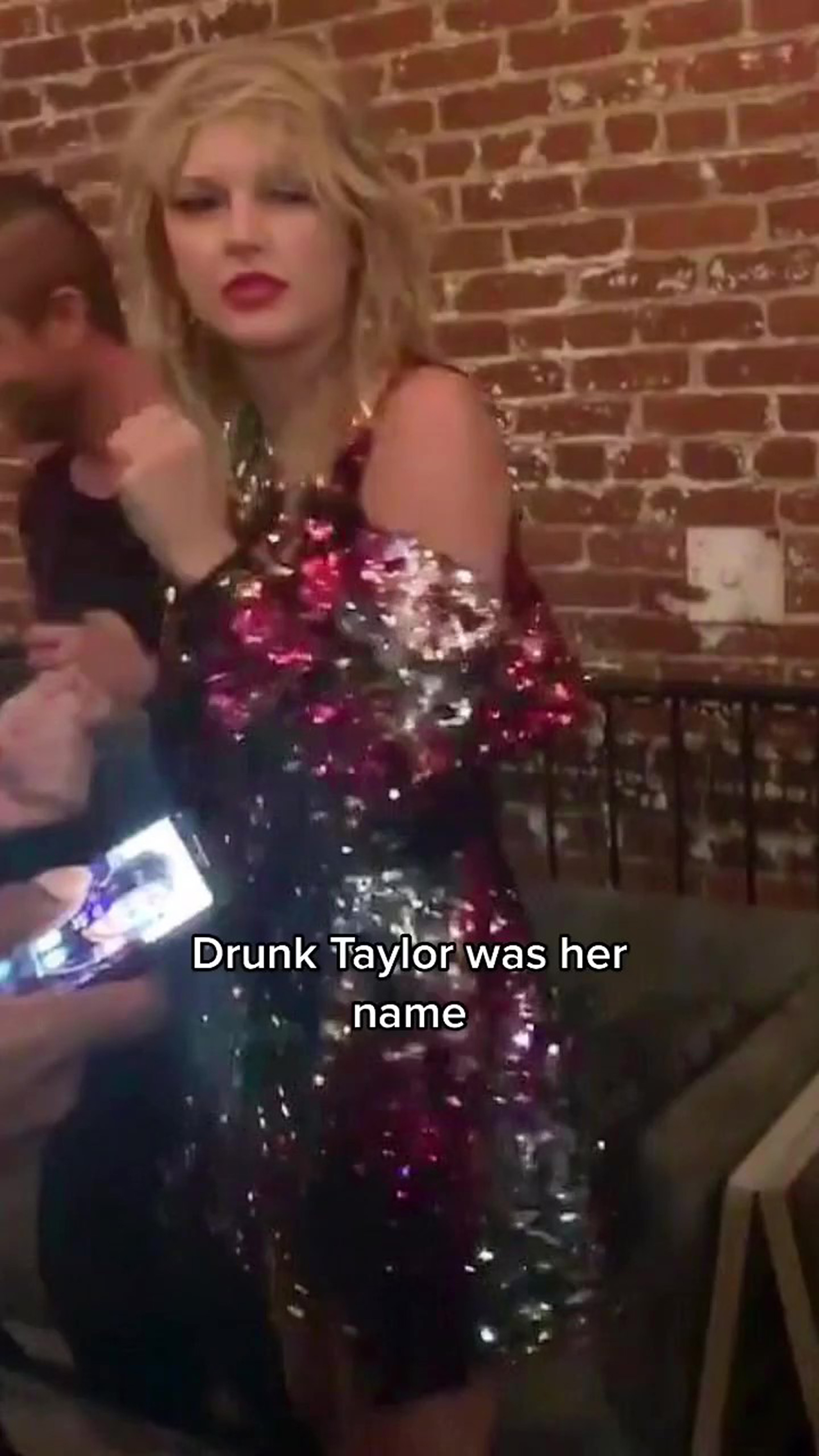 At the time, fans who were excited to see the “All Too Well” singer let loose reposted Instagram Stories of Swift taken by pals at the party and used the hashtag #drunktaylor.

Swift then brought back “Drunk Taylor” Thursday for the trend, and captioned the posts on Instagram and TikTok, “I cringe but I miss her. Your move @phoebebridgers.”

She tagged Bridgers, 27, because the singer-songwriter is a collaborator on “Nothing New.” 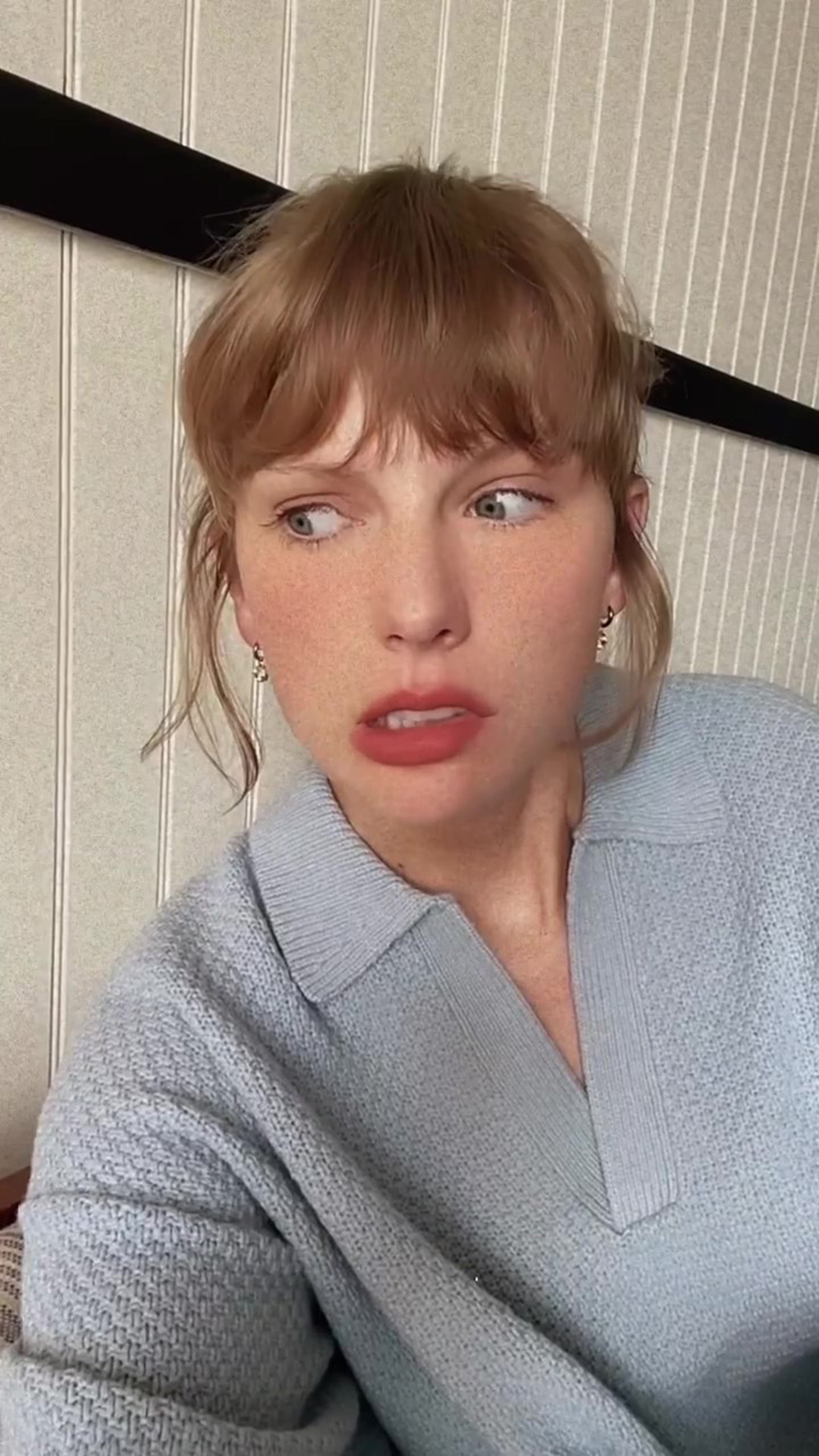 Swift recently raved to Seth Meyers about Bridgers’ voice, telling the late-night host, “If she sings it, I will listen to it.”

“I love her voice, and I also love that she’s a very funny person,” the “Blank Space” singer added. “I really wanted another female artist who I loved to sing it with me, because I think it was a very female artist perspective … And her response was, ‘I’ve been waiting for this text my entire life.’”

Bridgers has not yet recreated the “Drunk Taylor” trend, but several Swifties — including former “Bachelorette” Katie Thurston — have joined in on the fun.