Melissa Gorga has ‘no guilt’ about ending friendship with Teresa Giudice

Teresa Giudice claims she and her brother, Joe Gorga, are “good” after she called him a “bitch boy” during the “Real Housewives of New Jersey” reunion.

“We’re good. I apologized to him,” the OG “Housewife” told “Entertainment Tonight” Monday. “But you know, brothers and sisters call each other names all the time, right? We haven’t done that in a while. He’s called me names in the past that, you know, I didn’t like either.

“But I wasn’t trying to say that. I was just trying to make a point. I wouldn’t hurt my brother,” she insisted, adding, “I love my brother, and I don’t want to insult him in any way.”

“I am so sorry did not mean that at all there was so much going on during the taping that I lost myself. Love you tons ❤️ XOXO,” Giudice wrote under a clip of “Wendy Williams Show” guest host Michael Rapaport defending Gorga against his sister’s insult. 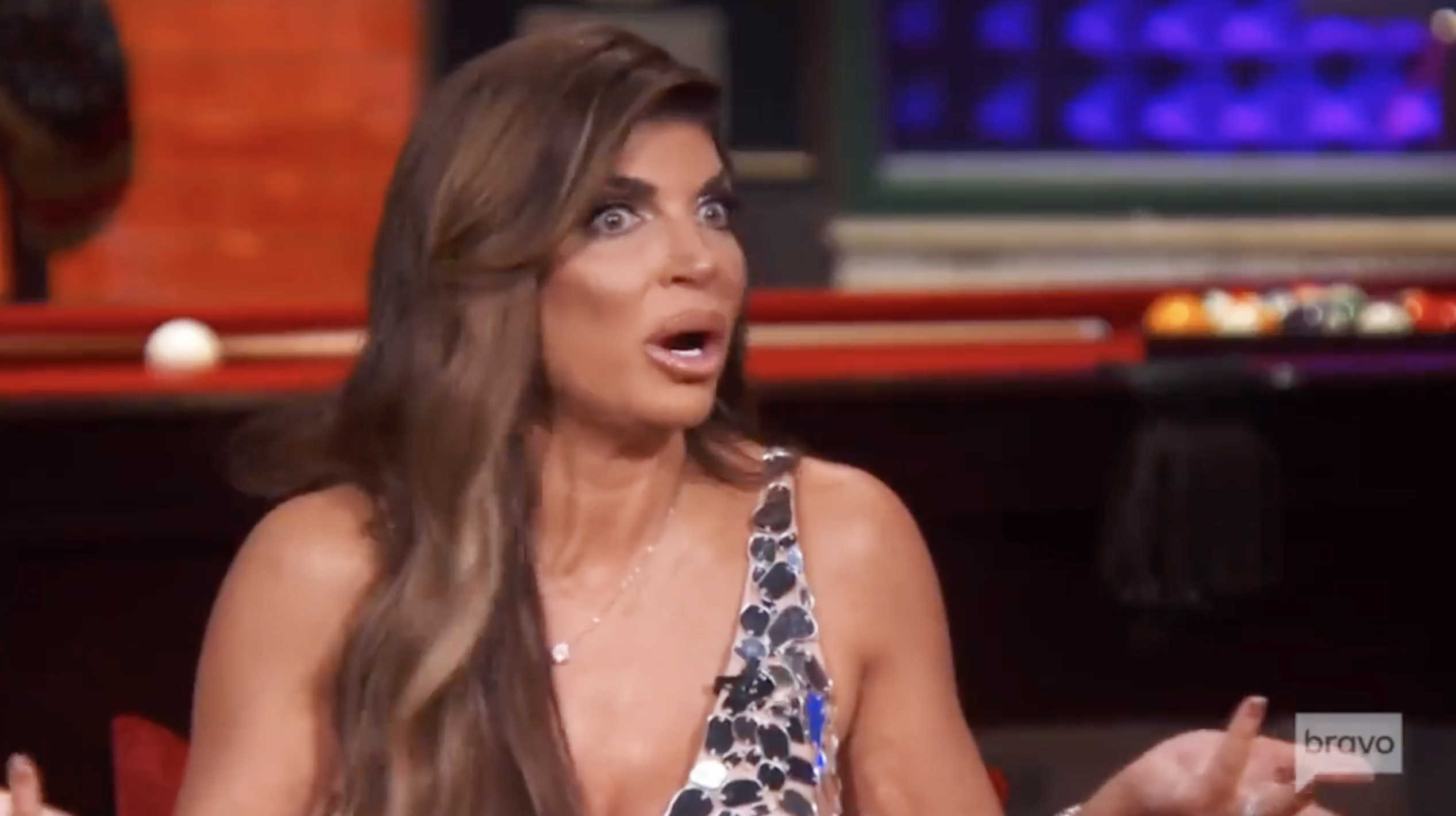 But it wasn’t just the on-screen name-calling that hurt Gorga; he also felt disrespected by Giudice not making his wife, Melissa Gorga, a bridesmaid in her upcoming wedding to Luis “Louie” Ruelas.

“Regardless if she liked my wife or she didn’t like my wife, she’s basically smacking me in the face, and she’s giving me no respect, and she’s making it hard on me,” Joe said on the “Melissa Gorga on Display” podcast earlier this month.

“It’s not about just my wife — it’s basically, ‘I don’t care about my brother.’” 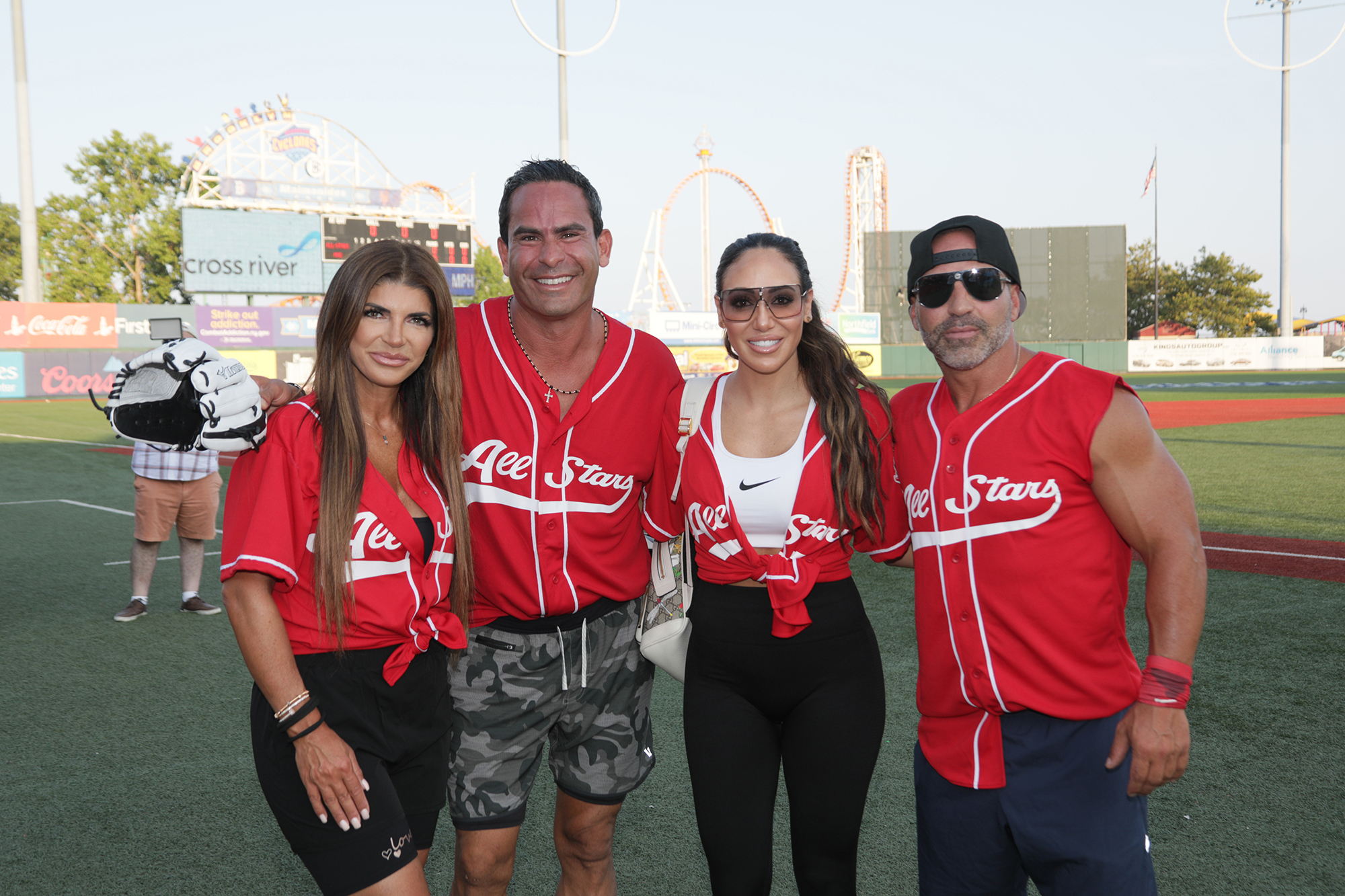 While Melissa, 43, insisted that she is “not upset” with her sister-in-law, she agreed the snub was “insulting” to her husband.

Still, she said she was washing her hands of trying to keep the family at peace.

“I truly feel like I have hit every avenue. I have no guilt,” Melissa said on Monday’s episode of Betches’ “Mention It All” podcast, adding that she feels “free” after she and Teresa made a pact during the three-part reunion to stop pretending they like each other. 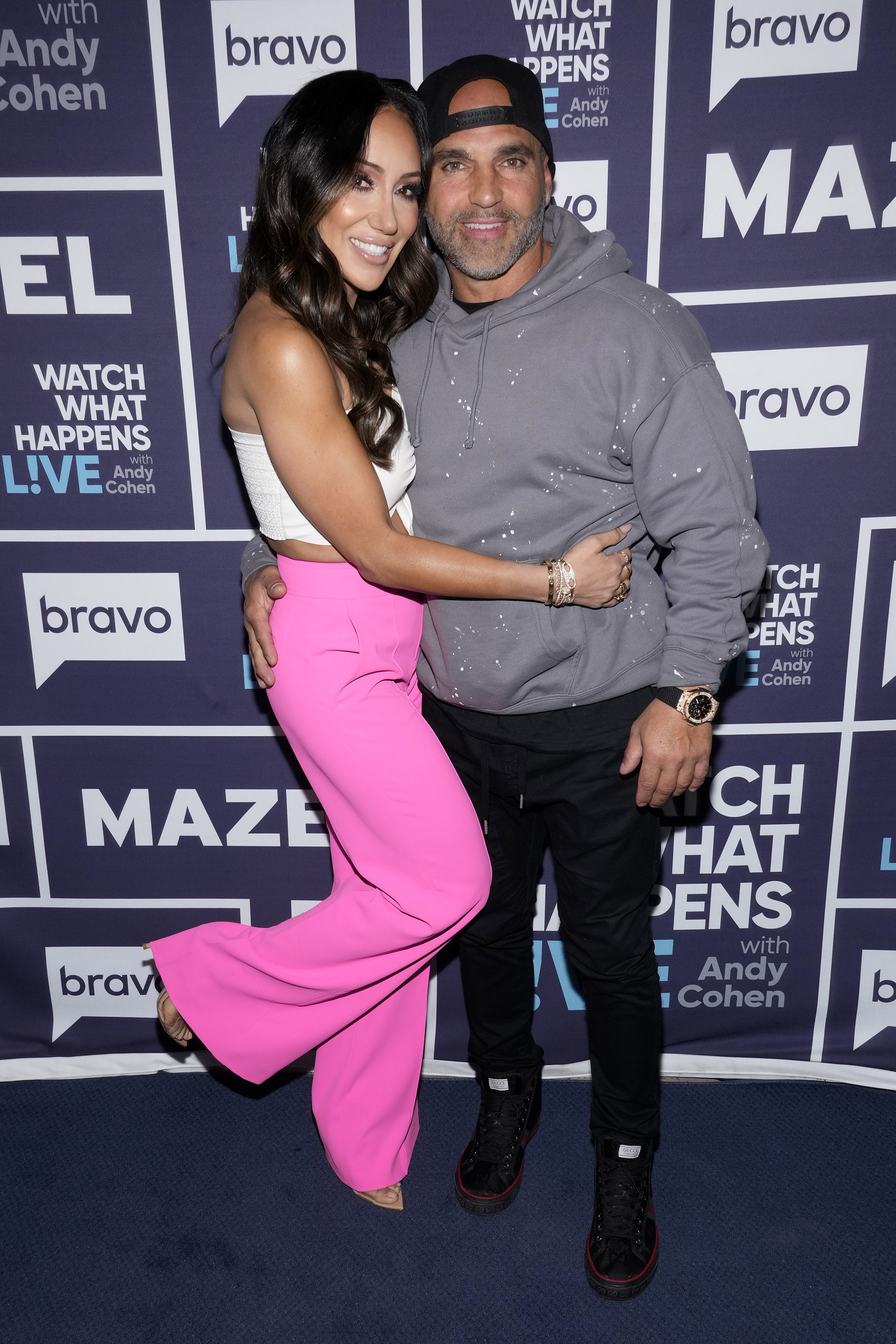 “It’s OK to say that [Teresa and I] don’t have the best relationship, and I don’t feel guilty saying that because I tried really hard, and I know that I tried hard — for my in-laws and for Joe,” she continued.

Reps for the Gorgas did not immediately respond to Page Six’s requests for comment.