Black Friday deals have been taking place this week with many people flocking to get the best discount. Discounts have taken place in many different retailers giving Britons the chance to save on everything from clothing to tech. The supermarket chain, Tesco, has reportedly launched a deal on Andrex which has sent shoppers mad. Is it a Black Friday deal?

Although Black Friday is officially only for one day, lots of shops have been rolling out discounts all week.

One shopper believed they found a great deal and were quick to share it with others online.

The deal was first spotted on the deals forum HotUKDeals and one user explained the bargain they got.

Posting on the site, the user revealed they snapped up a whopping 24 rolls of Andrex toilet roll for an astounding price. 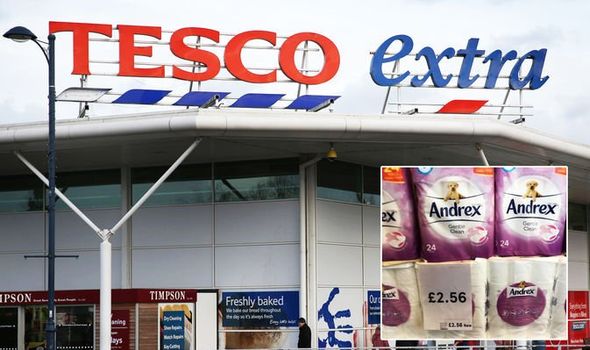 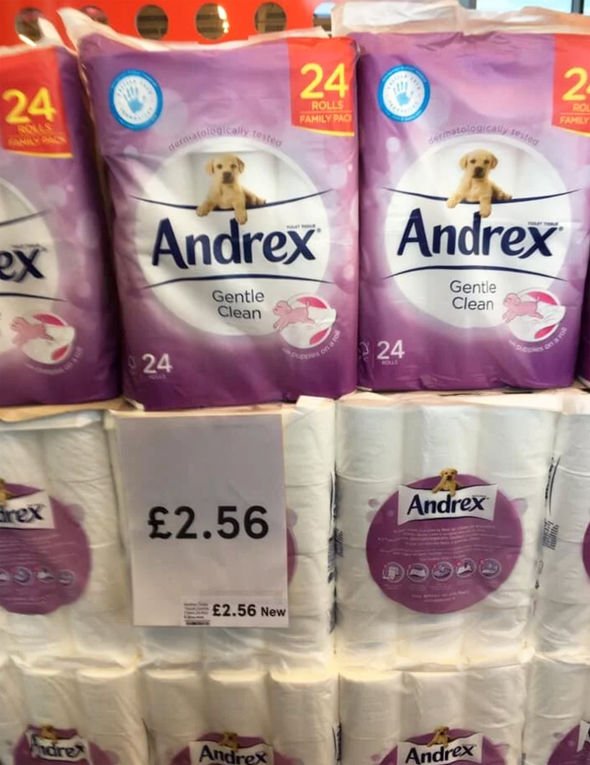 The user explained the deal was found in the Calne store in Wiltshire and they were told to look out for more deals coming.

Posting pictures of the toilet roll and their receipt, they explained they picked up a 24 pack for a tiny £2.56.

With the toilet rolls usually selling for £10.25, the bargain deal attracted a lot of attention.

Some users were quick to comment on the deal and shared their excitement.

However, those hoping to snap up the bargain in their local store could be left at a loss as this might not be a Black Friday deal. 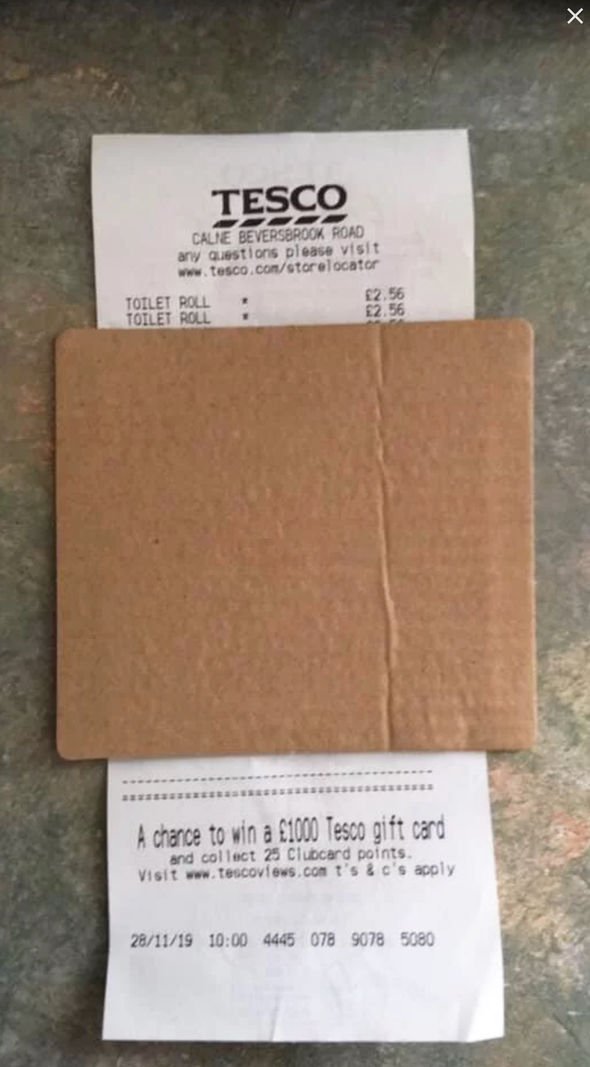 It does not appear to be nationwide and the pack of toilet roll is selling for a different price online.

The deal also started before Black Friday as the site said it will run from 27 November to 10 December. 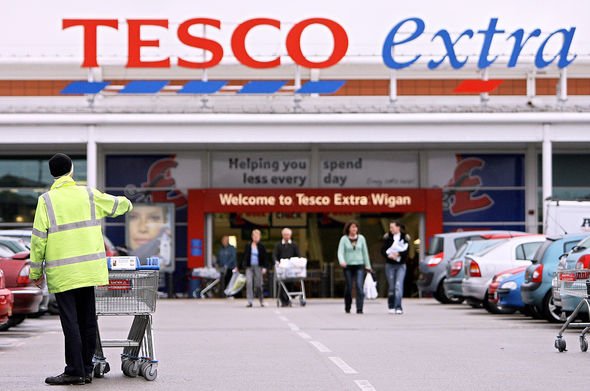 Other users commented the toilet roll was still £7.50 in stores including Manchester, Grimsby and Swindon.