Thanksgiving this year falls on Thursday, November 28, and as a federal holiday, many Americans will be enjoying a day off. Thanksgiving has been a national holiday in the United States since 1941 and commemorates a harvest festival originally celebrated by the Pilgrim Fathers in 1621.

A group of English pilgrims in present-day Massachusetts shared a feast with a tribe of Native Americans to celebrate a plentiful harvest.

In the US, the most famous Thanksgiving Day parade is the Macy’s Day Parade in New York City.

While the United States may be the country that first springs to mind when thinking of Thanksgiving, variations of the holiday are celebrated around the world.

The holiday is also celebrated in Canada and various Caribbean islands. 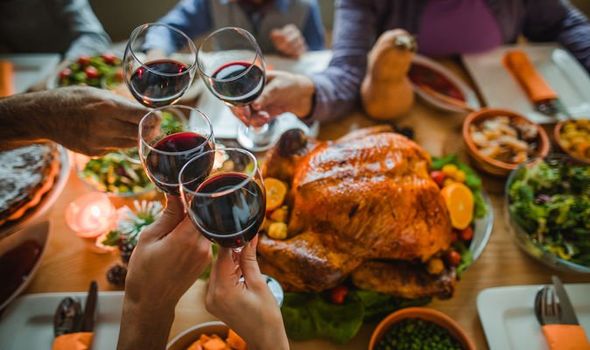 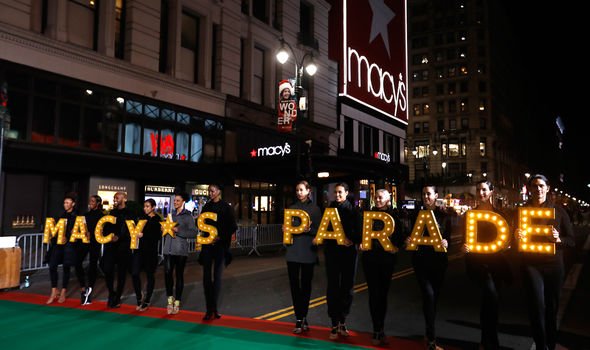 Does the UK celebrate Thanksgiving?

Despite Thanksgiving being an important festival and for many marking the start of the Christmas season, the UK does not celebrate the holiday to the same extent.

Some across the UK celebrate the Harvest Festival – however, this is held earlier than Thanksgiving is.

Each year Thanksgiving falls on the last Thursday in November, but the Harvest Festival takes place on the Sunday closest to the Harvest Moon. 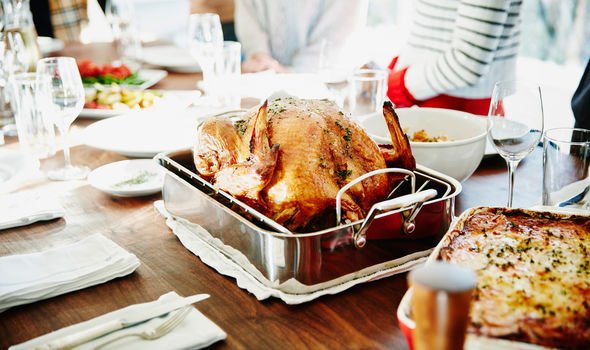 This year, the Harvest Festival fell on Sunday, October 4.

Harvest Festival is celebrated by churches and schools, with prayers, hymns and dances.

One iconic song often sung at this time of year which many may remember is “Cauliflowers fluffy”.

Food is also gathered and offered to charity for those less fortunate.

Despite the UK not celebrating Thanksgiving to the same extent, there are events across the country for ex-Pats who wish to attend.

In London, a Thanksgiving service is held at St Pauls Cathedral.

How is Thanksgiving celebrated?

In the United States, typically families gather together for a large meal. 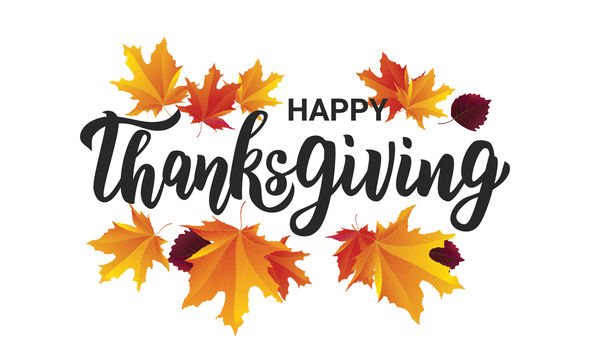 This usually consists of turkey, mashed potatoes, cranberry sauce and pumpkin pies – but each family has their own traditions.

Huge balloons featuring cartoon characters, seasonal items and the Macy’s star are paraded through the streets of New York City.

This year, Billy Porter, The Black Eyed Peas and Celine Dion will all perform from various floats during the parade.

Returning for 2019 is the Macy’s singing Christmas tree, which is a huge Christmas tree adorned with more than 100 Macy’s and Delta Air Lines employees.

The choir will perform an original song for Thanksgiving.

Happy Thanksgiving to everyone celebrating!