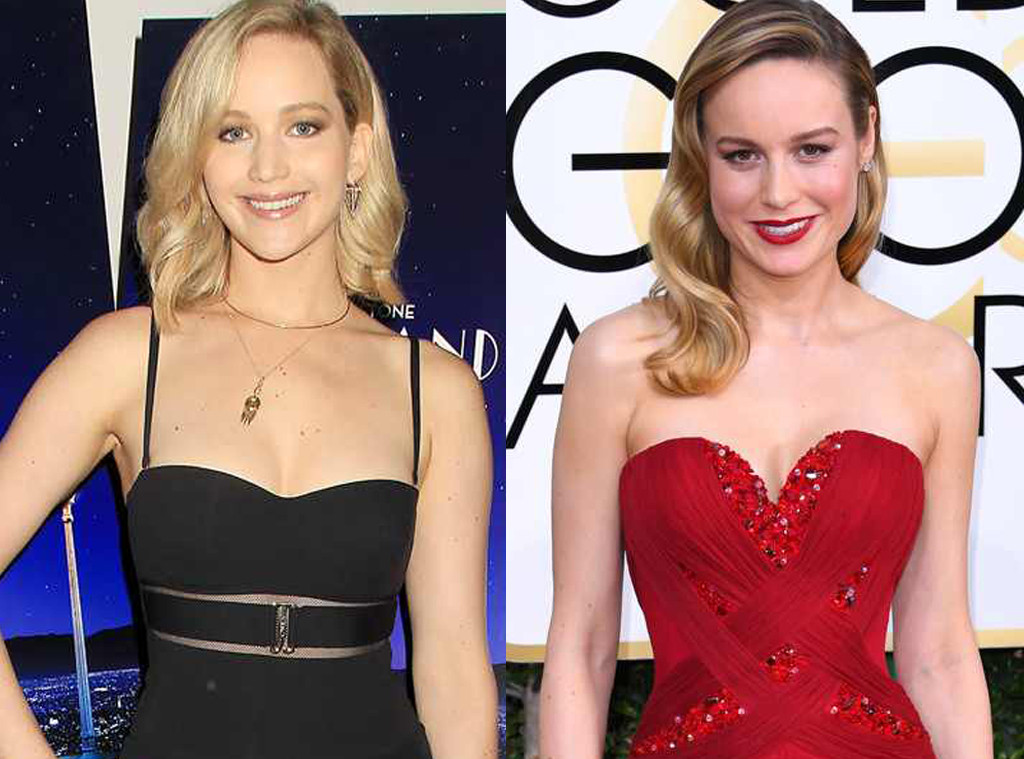 Brie Larson turned to Jennifer Lawrence for advice after her 2016 Oscars win.

Three years ago, Larson took home the award for Best Actress at the Oscars for her work in Room. The morning after the award show, Larson called her friend Lawrence, who previously won the Best Actress Oscar in 2013, seeking advice.

“I was like, ‘I don’t feel any different. I don’t feel better about myself. I still don’t feel like I’m a good actress,'” Larson says in her cover story for March’s InStyle magazine. “She was like, ‘Oh, yeah. That’s totally normal. I’ve had the same thing. Don’t think of it like that. Think of it as, like, you got your Ph.D. You’re certified; that’s it. It doesn’t change anything. You can still f–k up. Every judge is still human.'”

Larson also opens up in the magazine about her upcoming film, Captain Marvel.

“She didn’t apologize for herself,” Larson says of her character. “I felt like that was a really valuable trait, because she is incredibly flawed and makes a lot of mistakes … and has to ask to atone for them, and that is super valuable. She’s not ever shrinking herself down.”

“The movie was the biggest and best opportunity I could have ever asked for,” she shares. “It was, like, my superpower. This could be my form of activism: doing a film that can play all over the world and be in more places than I can be physically.” 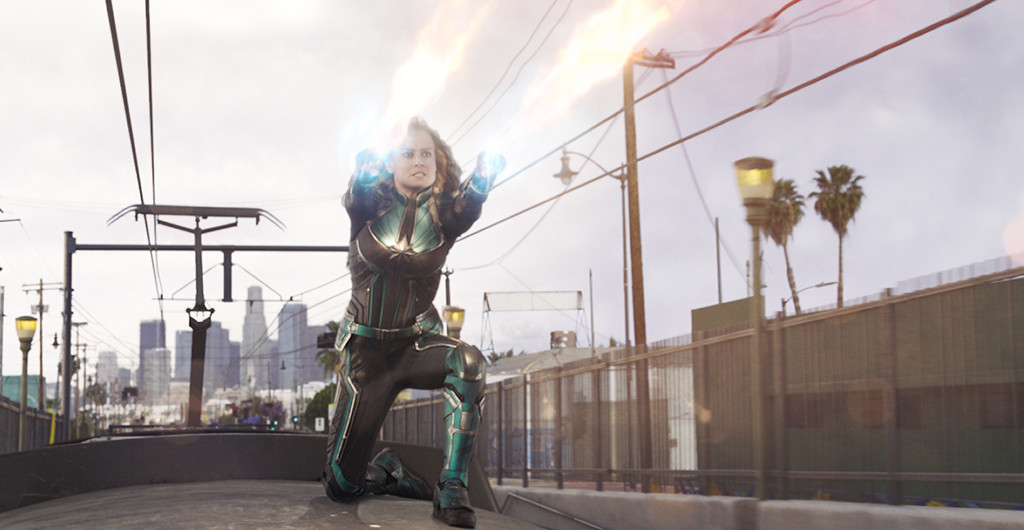 Larson also received advice from a fellow Marvel star, Captain America‘s Chris Evans, on how to navigate the pressure of taking on a blockbuster role. He told Larson that he viewed all of the hype surrounding the role as if it were “happening to someone else.”

To read more from Larson’s interview, head on over to InStyle.