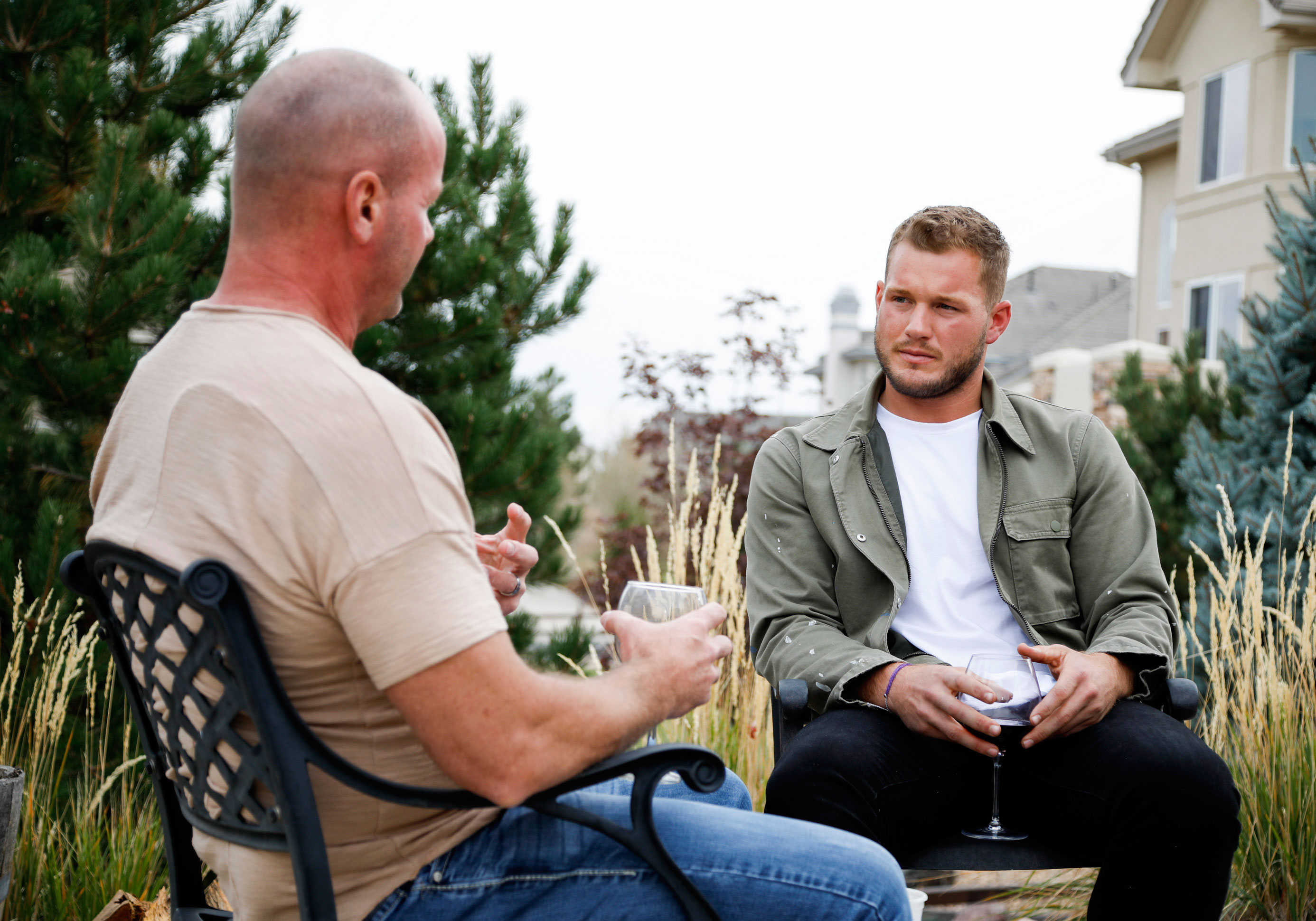 Cassie and Caelynn found themselves at the center of controversy during the Monday, February 18, episode of The Bachelor. So who did Colton Underwood believe, and who made it to hometowns?

At Ben Higgins’ urging, Colton tried to dig deeper into the warnings he received about women who were not ready for marriage. He first questioned Tayshia on their one-on-one, assuring her that he had no doubts about her. Tayshia called out Caelynn and Cassie — who, back at the house, insisted that they were not the ones being referred to — for discussing being the next Bachelorette and all the opportunities they would have after the show.

Tayshia warned Colton later that her dad would be hesitant to see her in another relationship after her divorce. However, he still gave her a rose for hometowns and admitted that he would have to get her father’s blessing if he wanted to propose. After giving her a rose, Colton said that he started to fall in love with Tayshia during their date and could see her at the end. 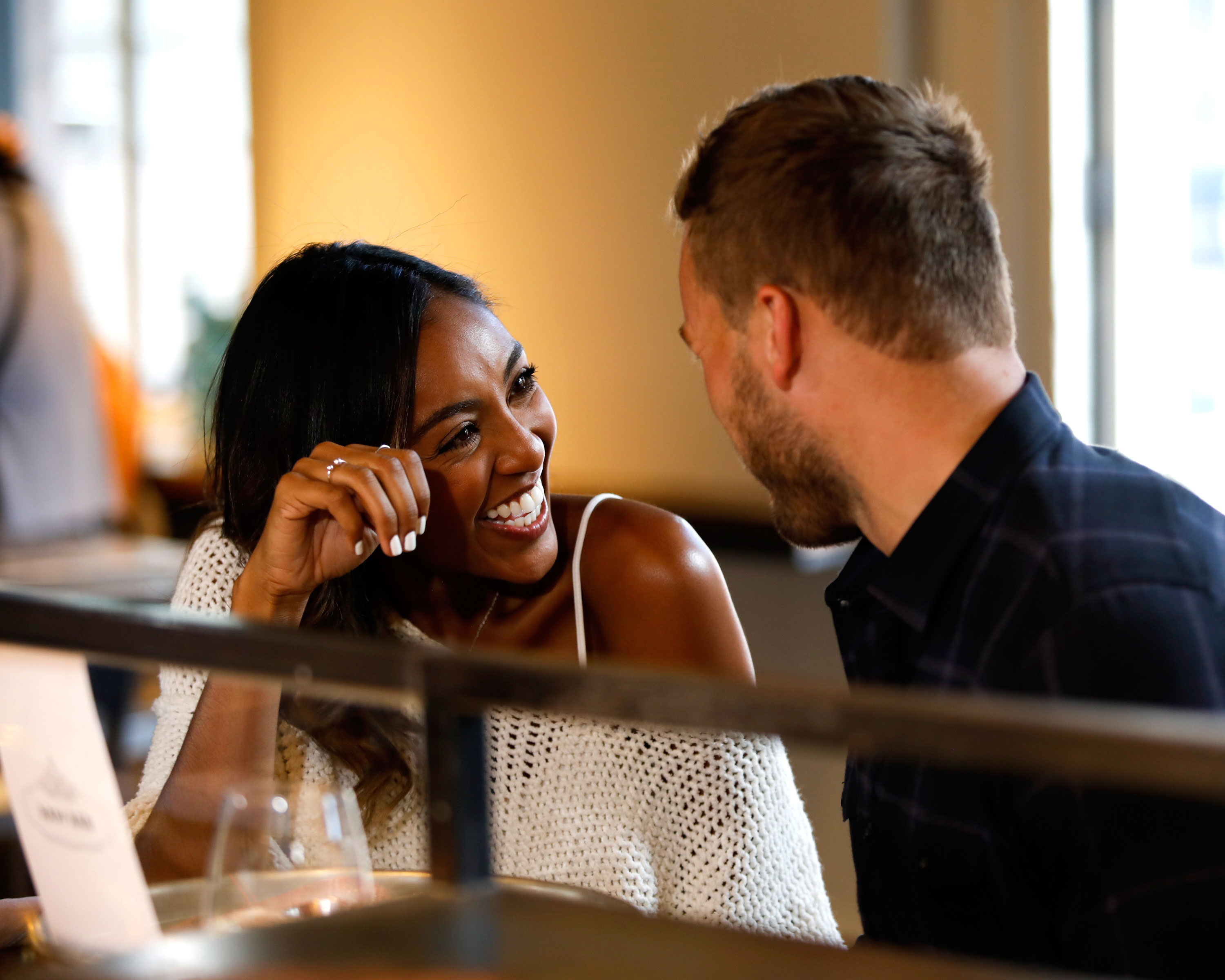 Colton confronted Caelynn with Tayshia’s allegations during their one-on-one date. Caelynn said the details were “completely fabricated” and she was “100 percent ready” for marriage. She even called Tayshia a “stupid bitch” to the cameras. After Caelynn told Colton she was falling in love with him, he reciprocated her feelings and gave her a rose.

The next day, Caelynn faced Tayshia, telling her that she felt their friendship was a lie since she threw her under the bus. Tayshia defended her statements and said Caelynn and Cassie acted defensively and everyone else in the house agreed they were the ones being called out. 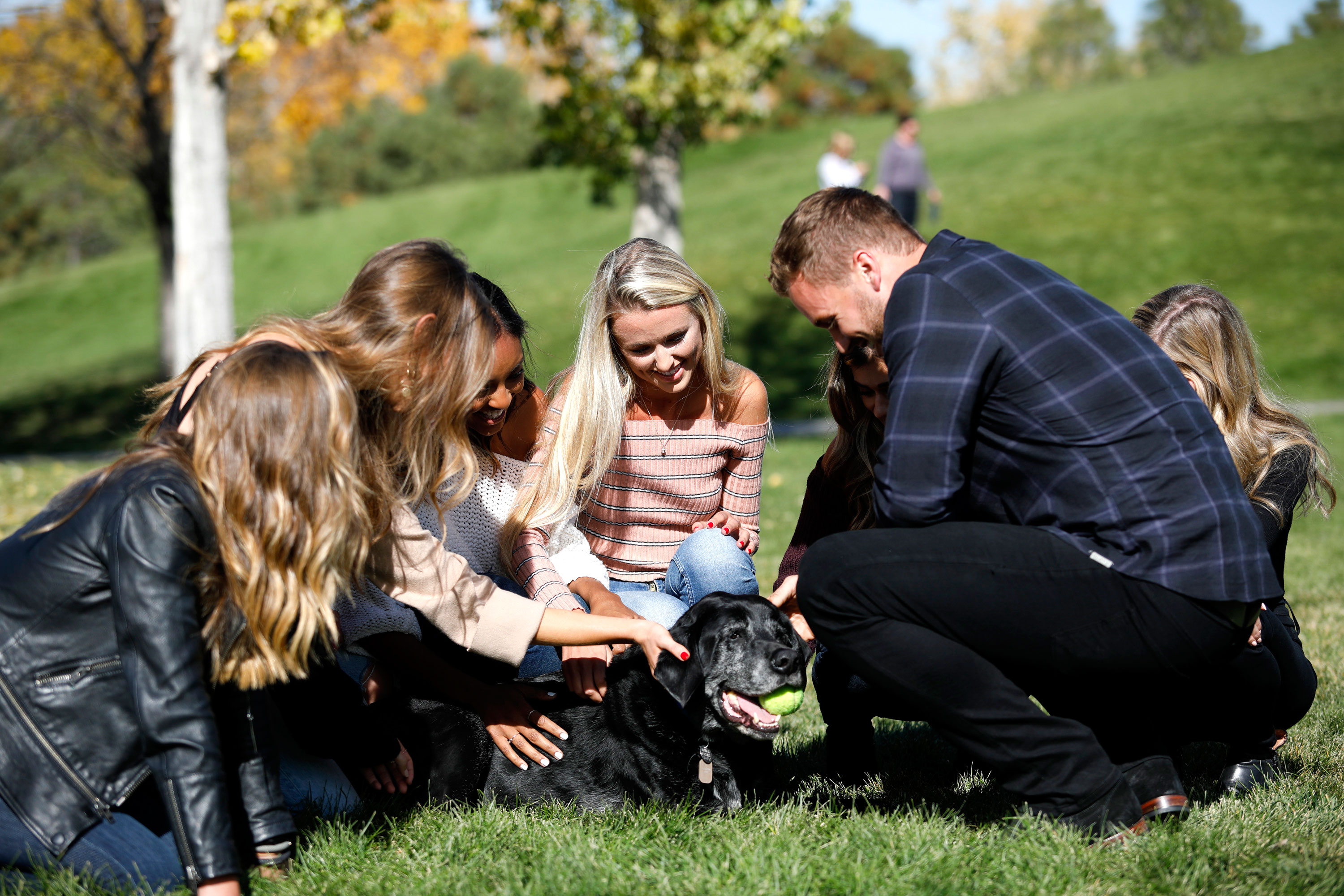 Heather hit up Colton right away on the group date to tell him she didn’t feel 100 percent ready for him to meet her family during hometowns. So she eliminated herself.

Colton confessed that Cassie was still his biggest concern, but she defended herself when he asked her about the allegations against her. She accused the other women of making up lies about her, and Colton seemed to believe her.

Kirpa later told Colton her concerns about Caelynn and Cassie. When Cassie found out, she lashed out at Kirpa and called her an idiot. Colton ultimately gave the two group date roses to Hannah G. and Cassie — whom he said he was falling in love with — after Caelynn showed up to defend the latter. Kirpa was sent home.

Colton took Hannah B. home to meet his parents on their one-on-one. Hannah B. told Colton’s mom that she was in love with him, while he expressed trepidation to his dad. Later in the evening, Colton admitted to Hannah B. that he couldn’t match her feelings, so he sent her home.

The Bachelor airs on ABC Mondays at 8 p.m. ET.