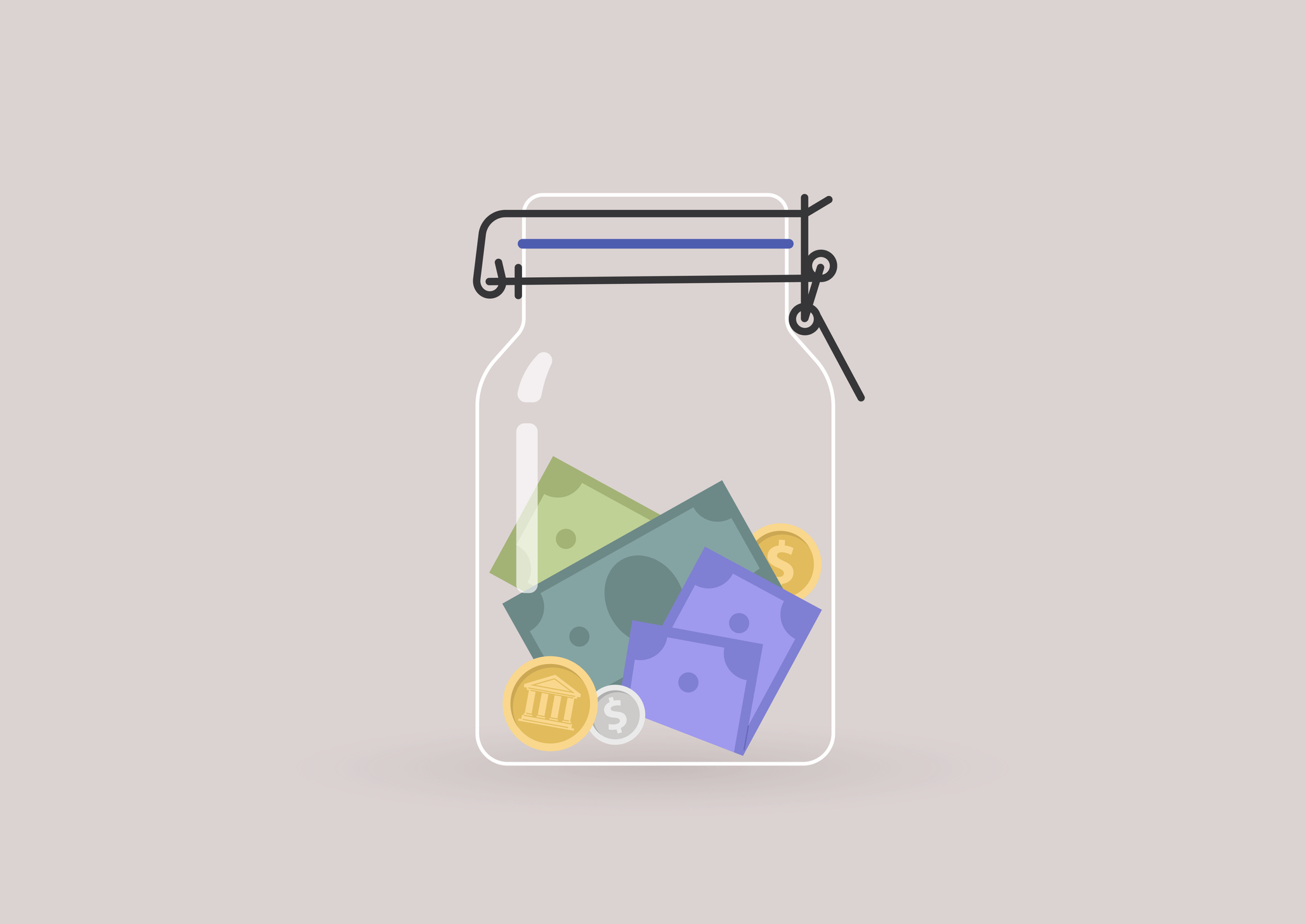 With all this going out and meeting up with friends, it’s no surprise if you feel you might have overspent a bit this month.

So keep the good times going by cutting back on other areas where you’re overspending.

Or keep track of your cashflow with a handy smartphone app like Yolt or Emma.

Wait until the end of the week for deals

Online retailers roll out some of their best deals on Wednesday through Friday according to studies, so waiting to do your shopping during this period can be a great way to grab a bargain.

Break the habit and cut costs

People who give up smoking can save more than just the cost of cigarettes or other tobacco products — you could save thousands on life insurance premiums.

More and more of us are eager to get our hands dirty and grow our own veg, but sadly not everyone has access to the land to do it on. In fact, the number of people on allotment waiting lists has doubled in the last year.

If you have green fingers but don’t have anywhere to use the talent, or if you have a spare bit of land that you are prepared to share, then sign up for Lend & Tend, a website that brings together more than 70,000 people who have a passion for homegrown food.

Find your perfect plot by registering and searching the Lend & Tend map by postcode to spot new growers near you.

Ride the rails for less

If you travel by train often, it is worth investing in a Family & Friends Railcard. For £30 for one year, or £70 for three years, with this card you will get a third off adult fares and 60 per cent off child fares for one year.

Be smart with savings

Most adults in the UK check their smartphones 33 times a day, with more than two hours spent mindlessly scrolling and tapping.

But rather than endlessly looking at all the bad news on social media, you could use the device in your hand to improve your finances via an app such as Chip, Money Dashboard, Yolt or Emma.

Scouring through the rails of charity shops in posh areas is a great way to locate some fab fashion finds. However, bear in mind that the posher the location, the higher the prices. Instead, you need to target retirement zones such as East Sussex and the south coast, and the West Country.

Shop online with Oxfam, too — they have got everything from maternity clothing to bridal wear. Or hit up eBay for the online offerings from several shops such as Barnardos or the British Heart Foundation.

If you have more than one child, you know how expensive a trip to the cinema can be. The cost of tickets and treats mean that you easily spend £50 before you have even sat in the theatre.

Handily, Cineworld Cinemas and Vue offer screenings every Saturday and Sunday morning for kids for just £3 and £2.49 respectively.

The films are chosen especially for little ones to enjoy and change every six to eight weeks to make sure you never miss out on the latest releases.

Figures from OneFamily suggest that up to 60% of parents and teens have lost track of Child Trust Fund accounts, having not added funds since the start of the scheme, and could be missing out of hundreds of pounds.

Track down a trust fund belonging to you or your child here.

If you tend to splash the cash on lots of clothes that go unworn because they are never quite what you were looking for, then perhaps a personal shopper can help you cut costs.

It sounds like an impossible luxury, but the complimentary personal shoppers at department stores usually don’t cost you anything to use. Before you get there, your shopper will pre-shop the store according to your style, size and budget preferences.

Then, you’ll either be presented the choices in a private setting. To find a personal shopper near you, try John Lewis.

If you want more tips and tricks on saving money, as well as chat about cash and alerts on deals and discounts, join our Facebook Group, Money Pot.

How to get your Metro newspaper fix

Metro newspaper is still available for you to pick up every weekday morning or you can download our app for all your favourite news, features, puzzles… and the exclusive evening edition!