Craving some competition? Paramount+ is the perfect place for you. On Thursday, November 11, season 2 of The Challenge: All Stars debuts on the streaming service!

‘The Challenge: All Stars’ Season 2 Cast

After an extremely successful first run, the spinoff series returns for its sophomore season, bringing back 24 fierce competitors — some who haven’t played the game in over a decade. 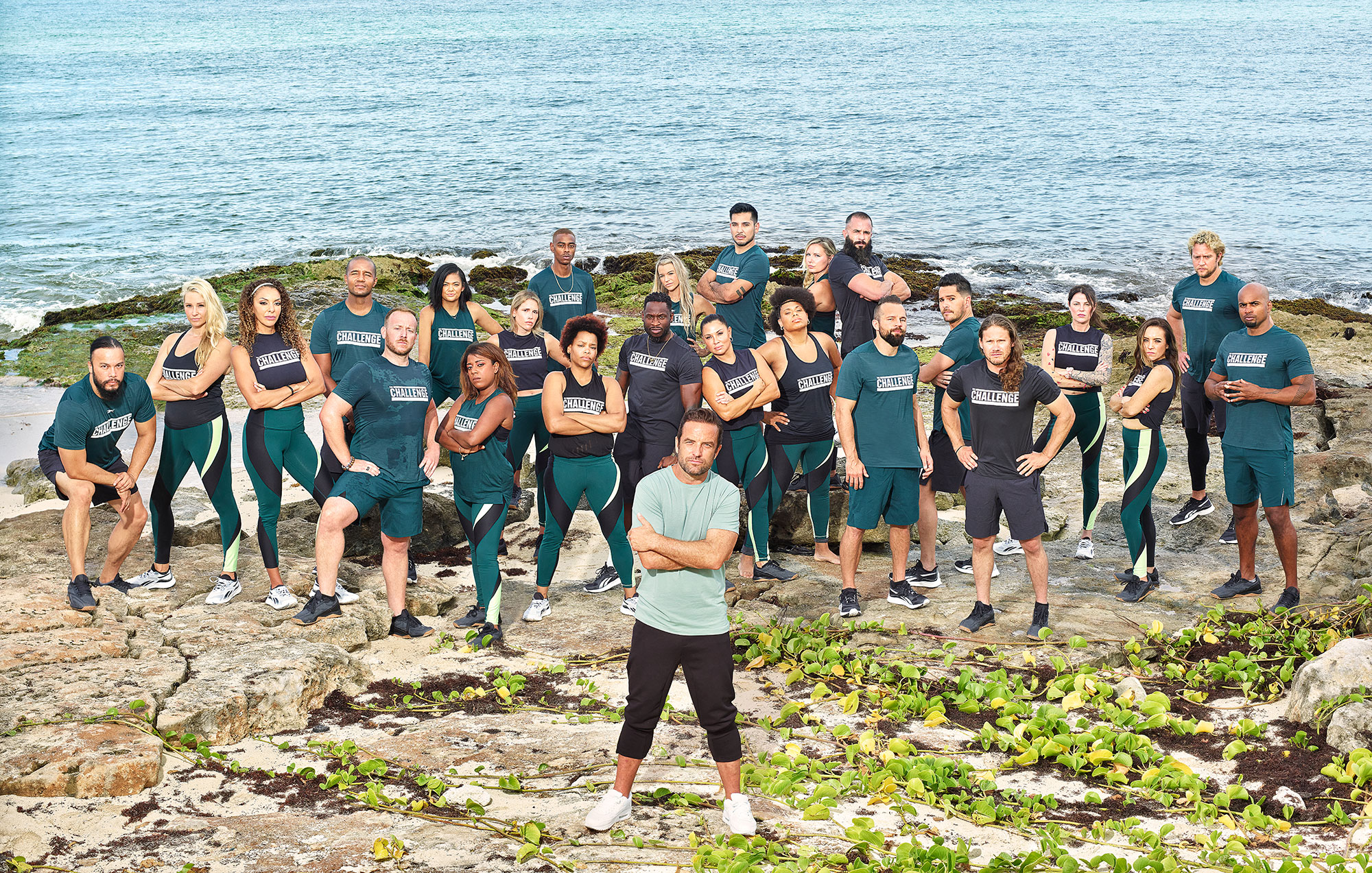 Over the course of 10 episodes, the contestants will face over-the-top challenges and will constantly be put to the test by host TJ Lavin. The stakes are higher than ever as the cast vies for the $500,000 prize.

‘The Challenge’ Greats: Where Are They Now?

Still feeling nostalgic? Paramount+ will also debut the new season of The Real World: Homecoming on Tuesday, November 24, this time reuniting the cast of The Real World: Los Angeles. During this season, original houseguests Beth Anthony, Beth Stolarczyk, David Edwards, Glen Naessens, Irene Berrera-Kearns, Jon Brennan and Tami Roman will move back into the same Venice Beach house they lived in during the 1993 season.

If you’re looking to take a walk down memory lane, Paramount+ is the place to be. Not only are old seasons of The Challenge and The Real World available to stream, but drama fans can enjoy seasons of Laguna Beach, The Hills, RuPaul’s Drag Race, Survivor and so much more.

Memorable ‘The Real World’ Stars: Where Are They Now?

For everything Paramount+ has to offer, watch the video above.