THE penis comes in all shapes and sizes – but there is a surprising reason why the end is mushroom-shaped.

Scientists claim it is an evolutionary design that comes back to infidelity. 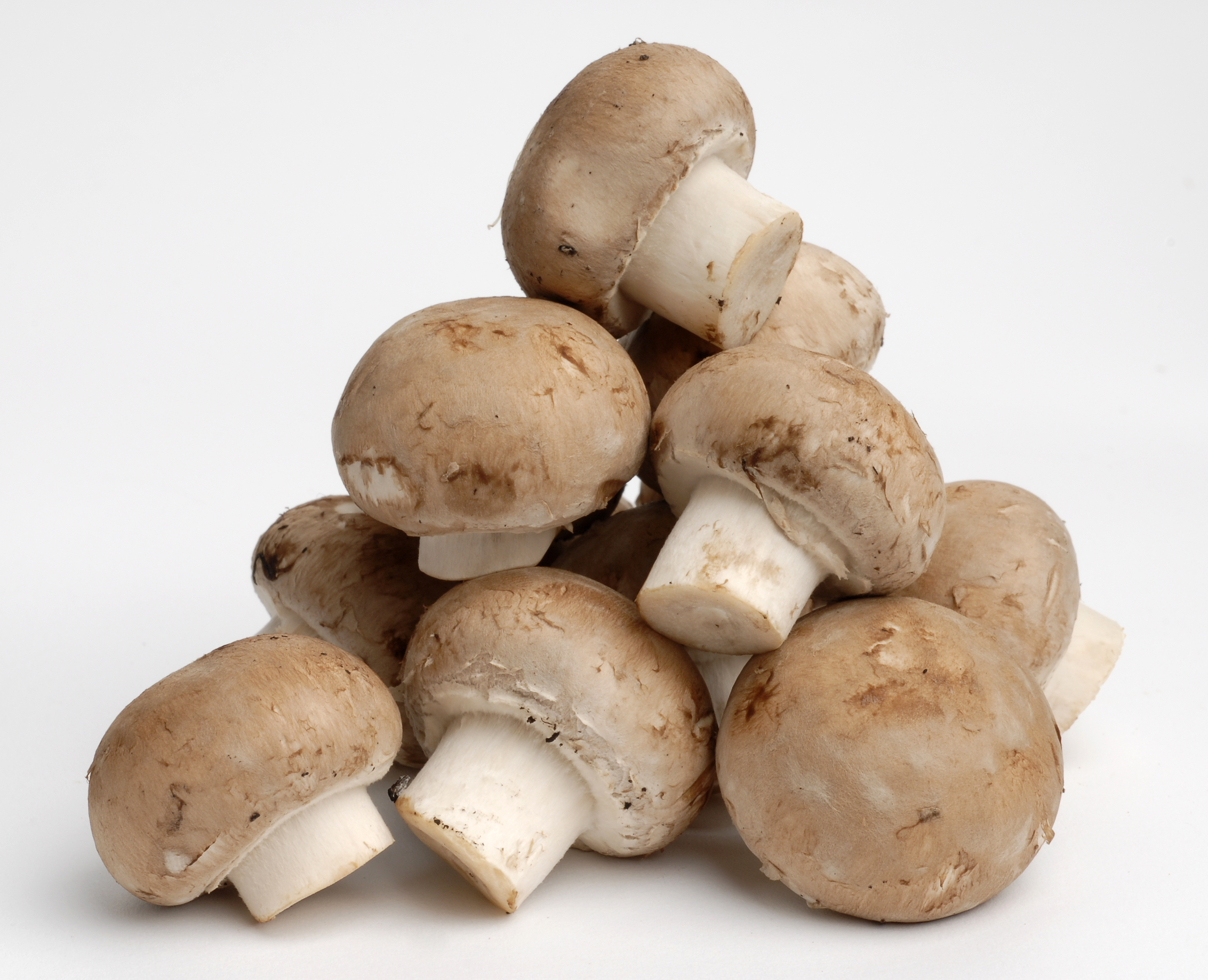 When considering why the human penis looks the way it does, a team of scientists in New York ran a series of experiments.

They first theorised that the head of the penis – which is rather mushroom shaped – is in fact a "tool" to remove the semen of love rivals.

It’s enough to make you squirm, but makes evolutionary sense.

Men wanted to ensure they are the one who carries on their lineage – survival of the fittest, and all. 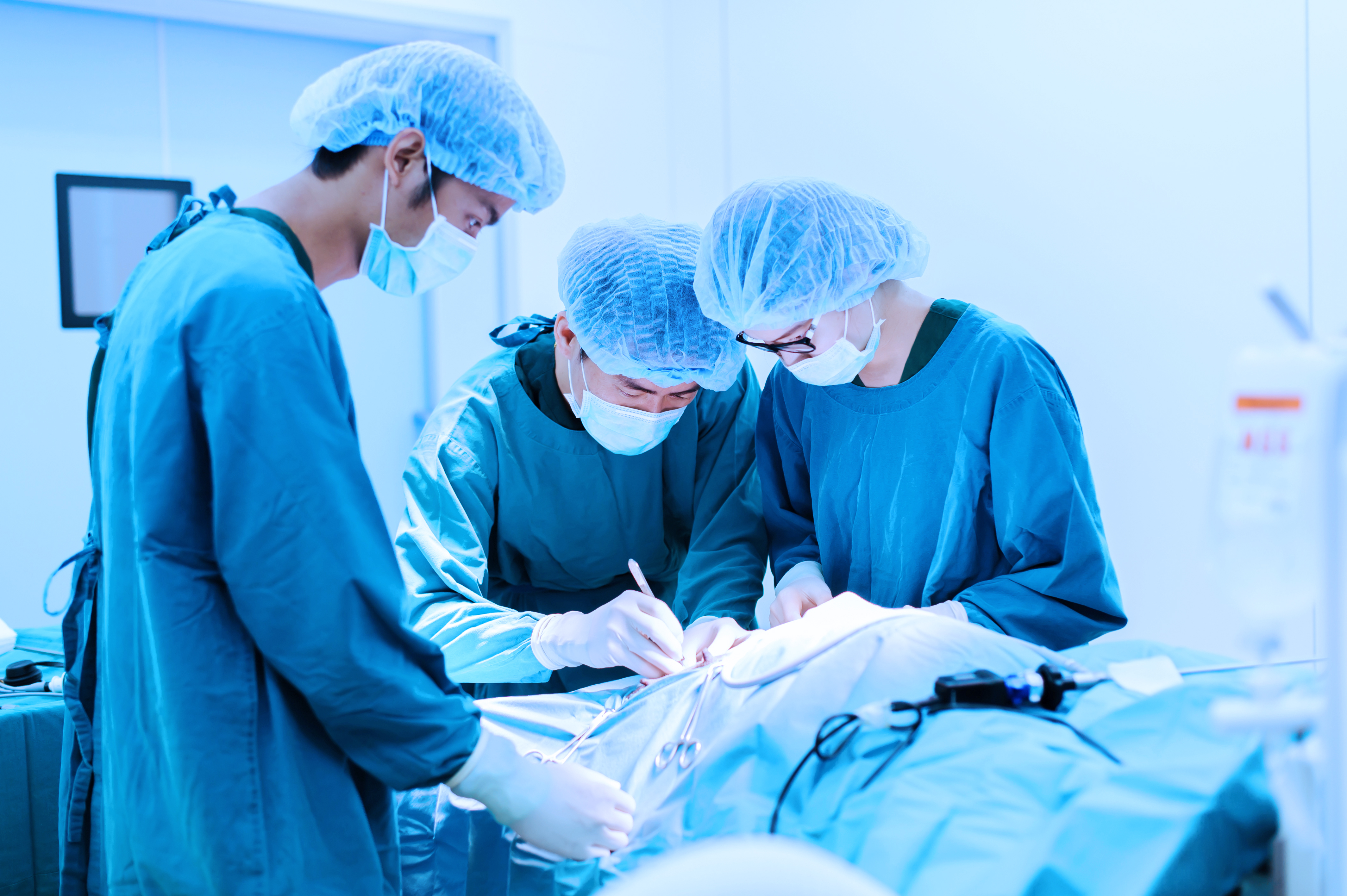 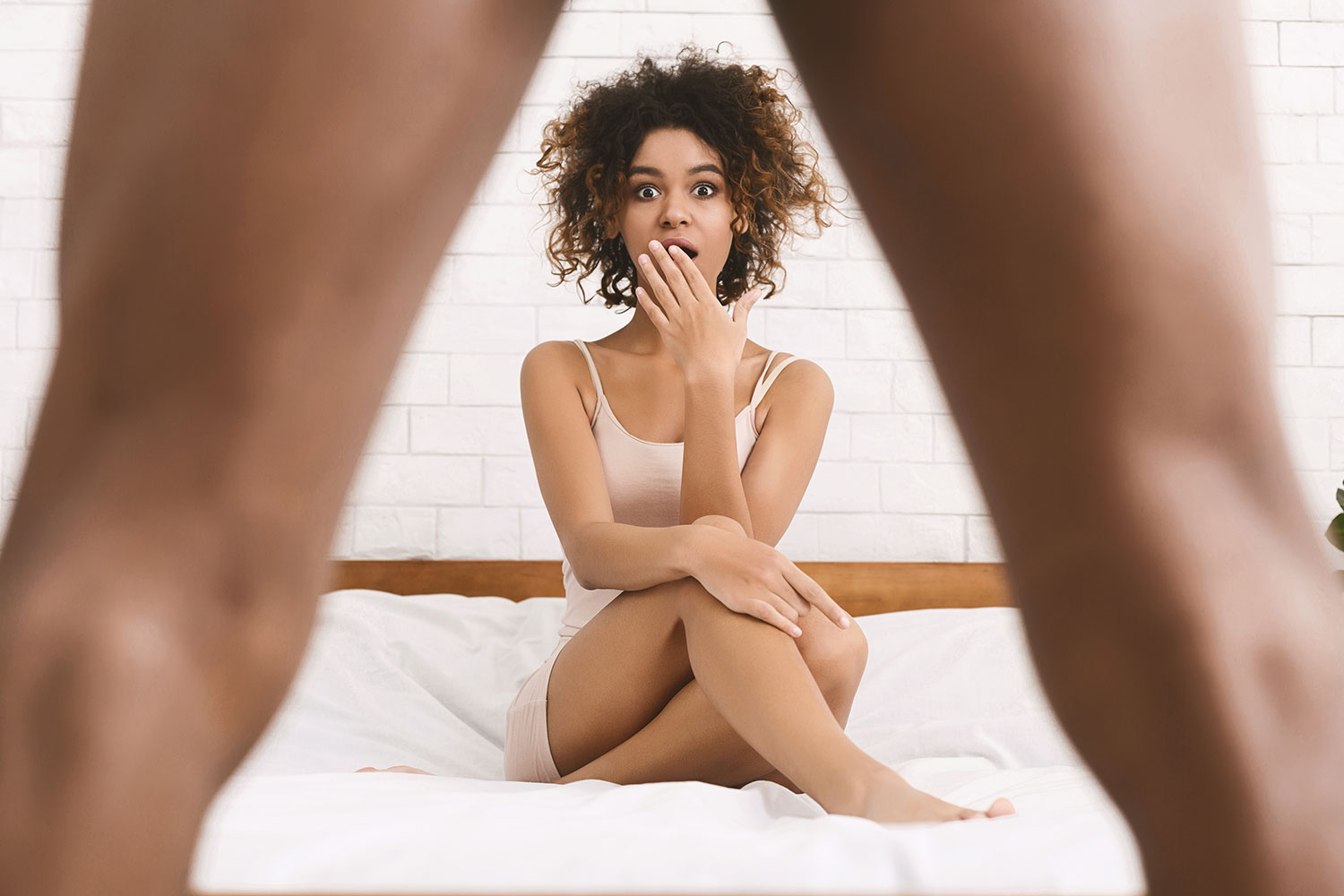 American men’s penises are only the 59th biggest in the world, study finds

To ensure theirs is the only semen inside a woman, the ridge that separates the head from the shaft, called the coronal ridge, may help.

During penetration, it can assist with removing semen from inside the vagina.

The researchers, led by Professor Gordon Gallup from the State University of New York, put it bluntly.

Their paper said: “If a female copulated with more than one male within a short period of time, this would allow subsequent males to ‘scoop out' semen left by others before ejaculating.” 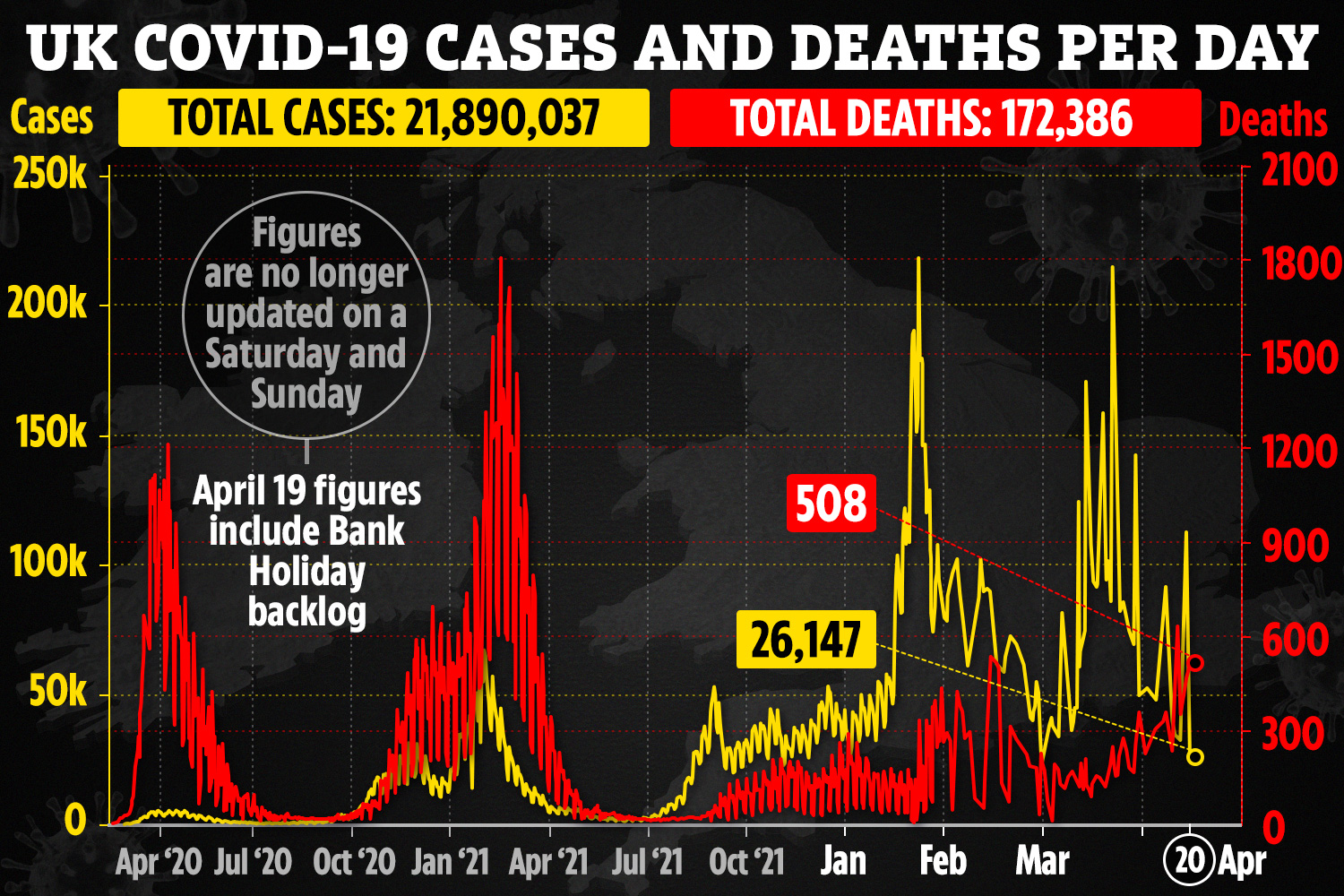 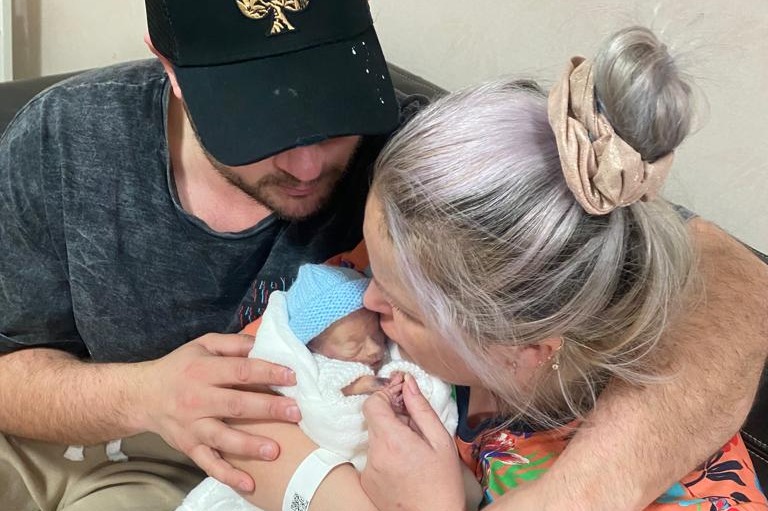 We don't understand how our baby boy died – was the bank holiday the reason? 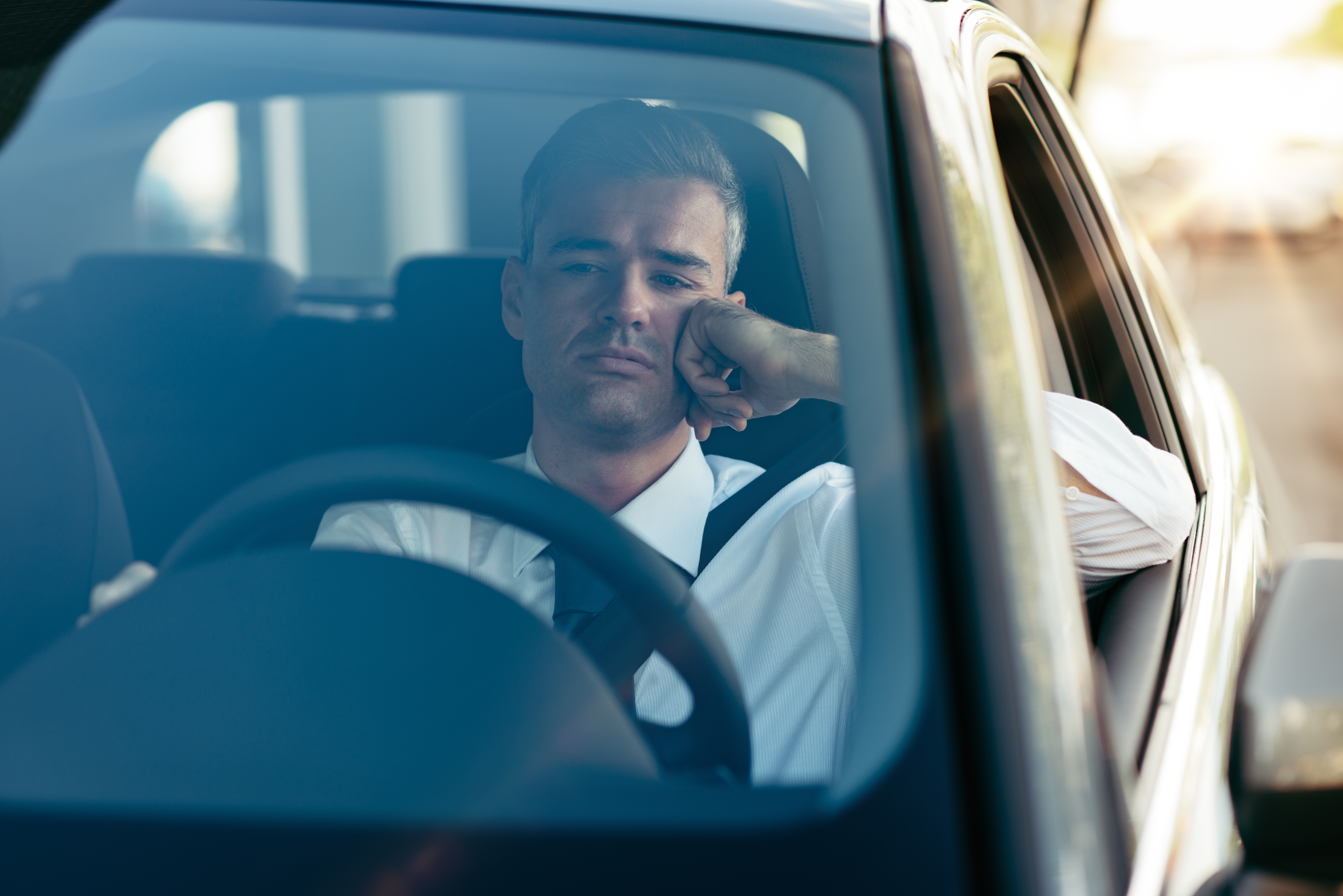 The team put their theory to the test in 2003, using artificial genitals and fake semen made of mixed starch and water.

Indeed, the latex penis and its ridge was able to scoop out more than 90 per cent of the "semen" substitute, in just one thrust.

A member with no coronal ridge only managed to remove 35 per cent of the semen.

Depth of thrusting was also important for clearing the vagina.

Prof Gallup told the BBC: "We theorise that as a consequence of competition for paternity, human males evolved uniquely configured penises that function to displace semen from the vagina left by other males.

"Thus, the human penis may enable males to substitute their semen for the semen of their competitors."

Cavemen versus the modern man

While men’s penises haven’t changed since the beginning of time, sex and relationships certainly have.

The scooping out mechanism would have been much more useful hundreds of thousands of years ago when humans were considerably more occupied with procreating.

However, our instinctive sexual desires and behaviours in many ways, have stayed the same.

The researchers said that in their research, they found evidence men still unconsciously use their penis as a “semen displacement device”.

Two surveys of around 500 college students – both men and women – were conducted.

Participants recalled that sex with partners involved “deeper and more vigorous penile thrusting” if they had been separarted, or if the female was suspected of cheating.

It puts seedy doubts over the phrase “absence makes the heart grow fonder”, but backs the researchers’ theory.

Prof Gallup said: "Under conditions that raise the threat of female infidelity, college students reported changes in sexual behavior that would serve to purge the vagina of foreign semen prior to ejaculation."

Some experts said they thought the idea was flawed and did not serve as a strong enough explaination on why the penis is shaped the way it is.

There is no standard shape of penis and while most tips will mushroom-like, they can have a variety of differences.

Size, girth, angle or circumcision are all among the factors that can lead men to have different looking penises.