The one lesson I’ve learned from life: Singer Paloma Faith says motherhood is as much about failure as success

Award-winning singer and actress Paloma Faith, 37, lives in London with her artist boyfriend Leyman Lahcine, and their two-year-old child, whose name and sex she has always kept secret.

Giving birth was life-changing, but not just in the usual joyful way. My baby and I both nearly died, and for a year after, I felt lost, isolated and downtrodden. I couldn’t find the person I was before.

At seven months pregnant I had PROM — premature rupture of membranes — and was rushed to University College London Hospital. Doctors wanted to induce, but I refused and agreed to return for monitoring every 48 hours. 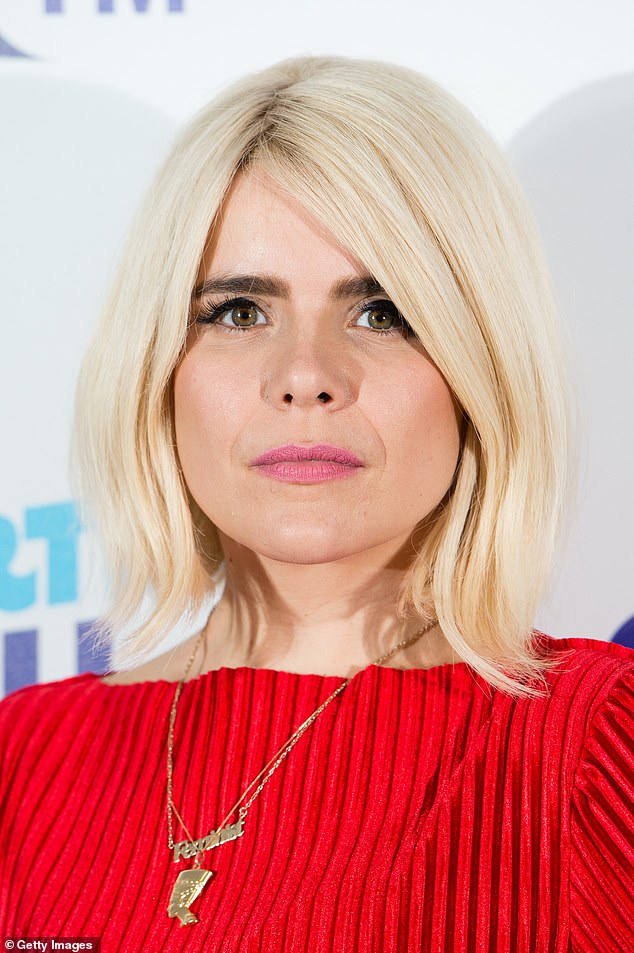 Paloma Faith, 37,  (pictured) revealed how advice from her midwife taught her to accept bad days without beating herself up

A month later I went into labour, but like me, my baby was very stubborn and the whole thing lasted days. I slept for about three hours in almost a week. In the end I had an emergency caesarean. My baby and I had infections and had to stay in hospital. That’s when the nightmare really began. On the third night, I buzzed the midwife at 4am in the grip of an hallucination, convinced someone had sewn my head onto the wrong body!

The midwife who answered, Wendy Hill, didn’t laugh at me. She sat, listened and let me sleep. Through that week she was there for me, giving advice. She changed my life as she taught me motherhood is as much about failure as it is success. Accepting the bad days without beating yourself up is one of the most important lessons a new mum can learn.

Even so, I spent a long time feeling disappointed with myself. I couldn’t stand up straight for three months, either. Later that year, I did a sell-out tour and took my baby on the tour bus, but I can barely remember it. I wasn’t myself. On stage, I’d break down in tears. Now I’m back to the old Paloma, and as a working mum, I’m more efficient. I’ve made more money this year than ever!

I know I’m a good parent, but none of us ever get it completely right. Some women sail through pregnancy, birth and these early years, but many more have a rough time. And that’s okay.

Silent Night by Paloma Faith and the #ThankYouMidwife choir is out now. Pampers will donate £1 per download to The Royal College of Midwives Benevolent Fund (pampers.co.uk/thank-you-midwife).