Meghan Markle and Prince Harry are expecting their first child together in the spring. And while the whole world is incredibly excited for the newest royal to arrive, some experts are concerned. Here’s why Meghan’s pregnancy is causing some doctors to speak out. 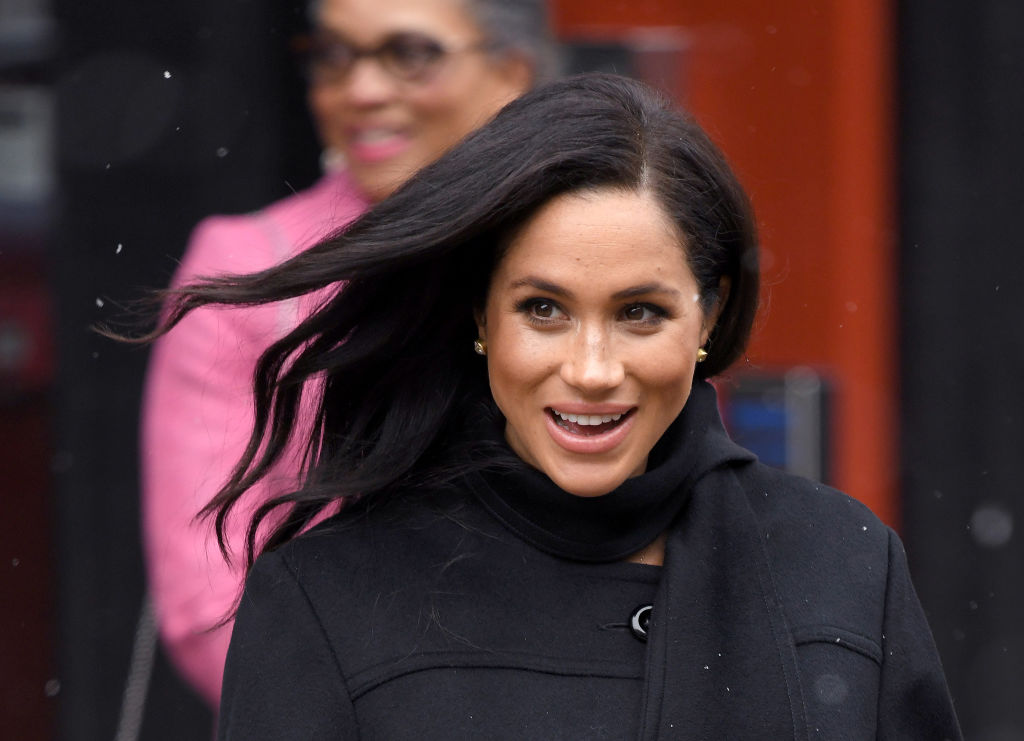 Meghan and Harry got pregnant soon after they wed

Meghan and Harry’s life together has moved pretty quickly so far. The couple only began dating in 2016, but they didn’t date for more than a year and a half before announcing their engagement in November 2017. And in typical royal fashion, the couple didn’t have a very long engagement. They tied the knot in May 2018, and kids were on their mind from an early point. By October 2018, the couple had announced their pregnancy. Since most women wait at least 12 weeks before announcing a pregnancy, Meghan likely got pregnant just a month or two after her wedding.

Meghan is 37, and she appeared to get pregnant with extreme ease

Meghan and Harry had discussed having children even before they married. The two both seemed very eager and excited to start a family. While Meghan never said if age had anything to do with it, it’s possible that she wanted to have the best chance at getting pregnant — scientifically, this would mean she should get pregnant sooner rather than later. Based on the couple’s pregnancy announcement, it looks like they got pregnant in July — maybe even less than two months after they were married. For almost any woman, two months is quick. But for Meghan, who is 37, it’s very quick.

According to Michael Chapman, the president of the Fertility
Society of Australia, the chances of a 37-year-old woman getting pregnant is
only around 15% per cycle. “Unfortunately, Meghan getting pregnant at 37
potentially makes people think, ‘Oh well, it will all be all right. I’m only
35. I’ll wait till I’m 37, because Meghan got there.’ It is potentially a
negative,” Chapman said in an
interview with MamaMia.

Although it’s definitely possible for women to get pregnant after age 35, the chances do decrease. And getting pregnant is different for every woman. Although Meghan was able to get pregnant with ease, that may not be the case for all women. Women might believe they can’t get pregnant or have major fertility problems if they’re the same age as Meghan and don’t get pregnant within two months of trying, since she did. “Certainly, at 37, most women who try will, at least within a year, get pregnant. Meghan was fabulously fertile, obviously, and managed to get pregnant pretty much straightway,” Dr. Karin Hammarberg, a fertility expert, also told MamaMia.

There are several ways Meghan may have increased her chances

For women around Meghan’s age, there are steps that can be
taken to increase the chances of getting pregnant, PracticalParenting
reports. And it’s possible Meghan followed some of these, too. You can
monitor your most fertile times through a fertility tracking device, or even an
app, to help determine your best chances of getting pregnant. Plus, studies
suggest the foods you eat play a role in your ability to conceive naturally;
Meghan has always been very conscious of what she eats, which could have increased
her chances. Neither Harry nor Meghan is overweight, which also increases chances.
Other things, such as not smoking and getting plenty of sleep, are important as
well.