Several missing pieces of the “her” mystery were filled in during the Tuesday, April 2, season 3 finale of This Is Us, appropriately titled “Her.” Flash forwards also hinted at major relationship shifts for several members of the Pearson family. 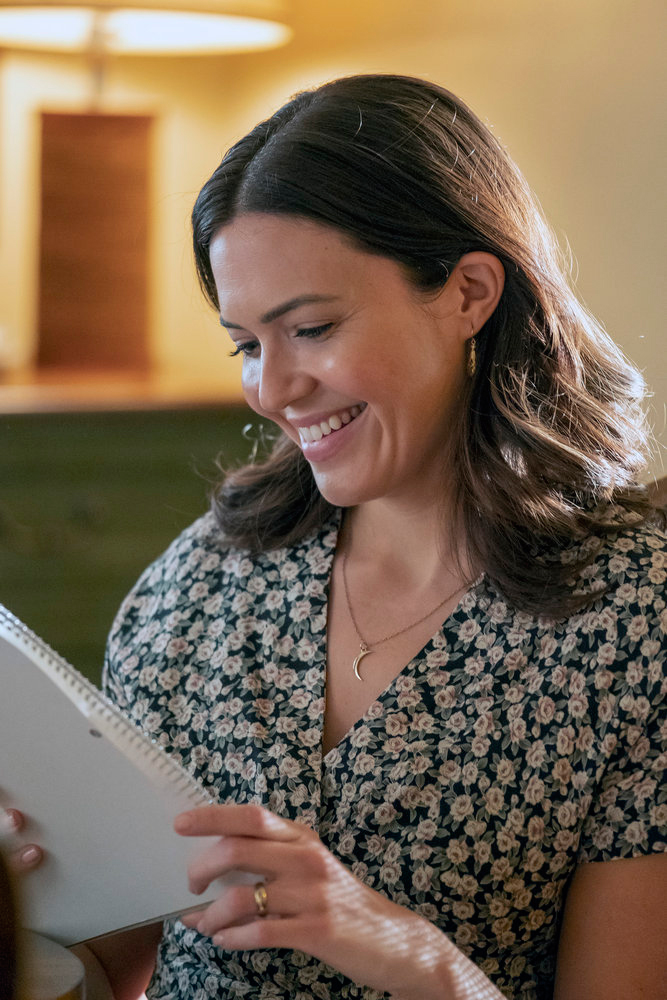 In the past, Rebecca (Mandy Moore) was involved in a car accident that left her hospitalized. Jack (Milo Ventimiglia) tried to act as if things were business as usual — at his wife’s request — but the kids were worried about their mom. So Jack took the Big Three back to the hospital, where he expressed how the family doesn’t work without their matriarch.

The Pearsons convened at Kevin’s (Justin Hartley) home in the future to visit an elderly Rebecca. She was laid up in a hospital bed, with Nicky (Griffin Dunne) by her side, when Randall (Sterling K. Brown) entered her room. Randall had to remind his mother who he was, signaling that she is suffering from dementia. 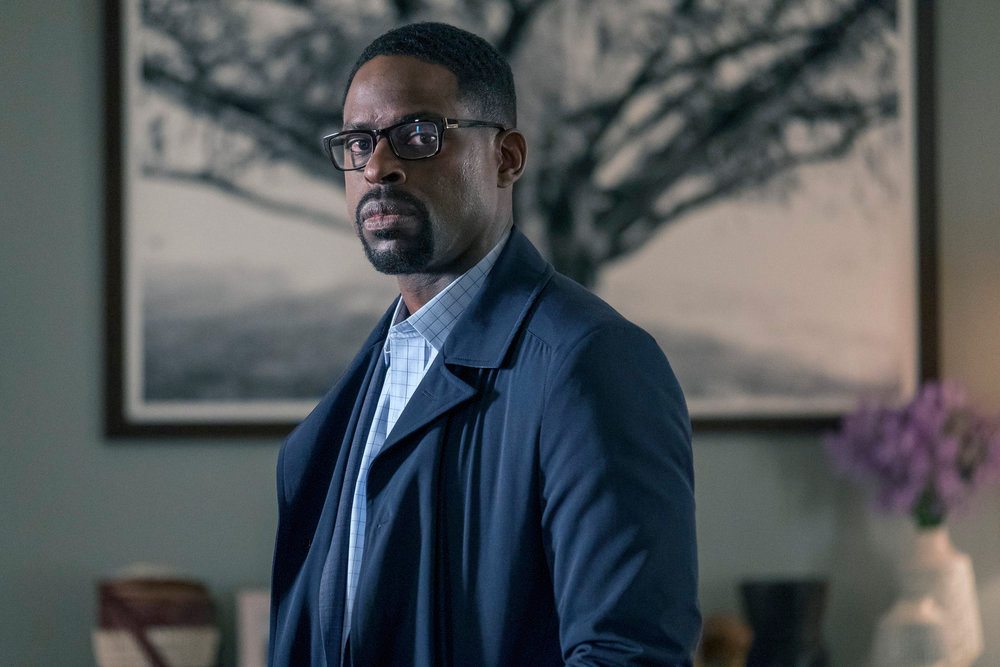 Beth (Susan Kelechi Watson) admitted to Randall that she didn’t see a solution to their disagreement. However, Deja (Lyric Ross) confronted Randall about their issues and encouraged him to fix it, since he’d won the lottery when he met Beth.

Randall inquired about resigning from city council, though he did not know Beth was looking into moving to Philadelphia and opening her own dance studio. Ultimately, she convinced Randall, despite the fact that they would have to scale back, because the couple didn’t work when they were apart. In the future, Randall and Beth were still married. 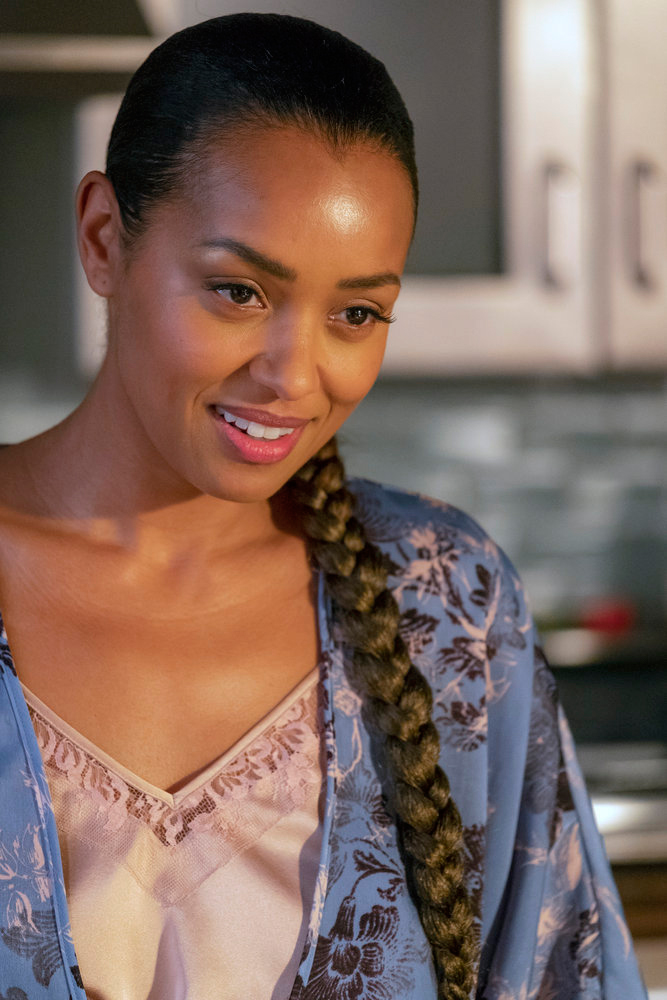 Kevin and Zoe (Melanie Liburd) spent time with Tess (Eris Baker) and Annie (Faithe Herman) while babysitting the sisters. Kevin later brought up the kids debate with Zoe again. Although he hoped she would eventually change her mind, Zoe insisted she never wanted to have children and she didn’t want to take the opportunity away from Kevin.

So Zoe moved out and Kevin relocated to Los Angeles. In the flash forward, Kevin had a son.

Learning From the Pro

Kate (Chrissy Metz) struggled with tending to baby Jack’s every need as he learned to breathe on his own. Rebecca stepped on her toes a time or two before Kate lashed out. But Kate ultimately confessed that she was afraid she couldn’t live up to her mom. She was happy that her mother would be around to help with Jack, though, as the 2-week-old came home.

Kate did not show up in the future, although Toby (Chris Sullivan), who did not appear to be wearing a wedding ring, told Randall that “they” — including son Jack — were on their way.

Tell Us: What did you think of the season 3 finale?