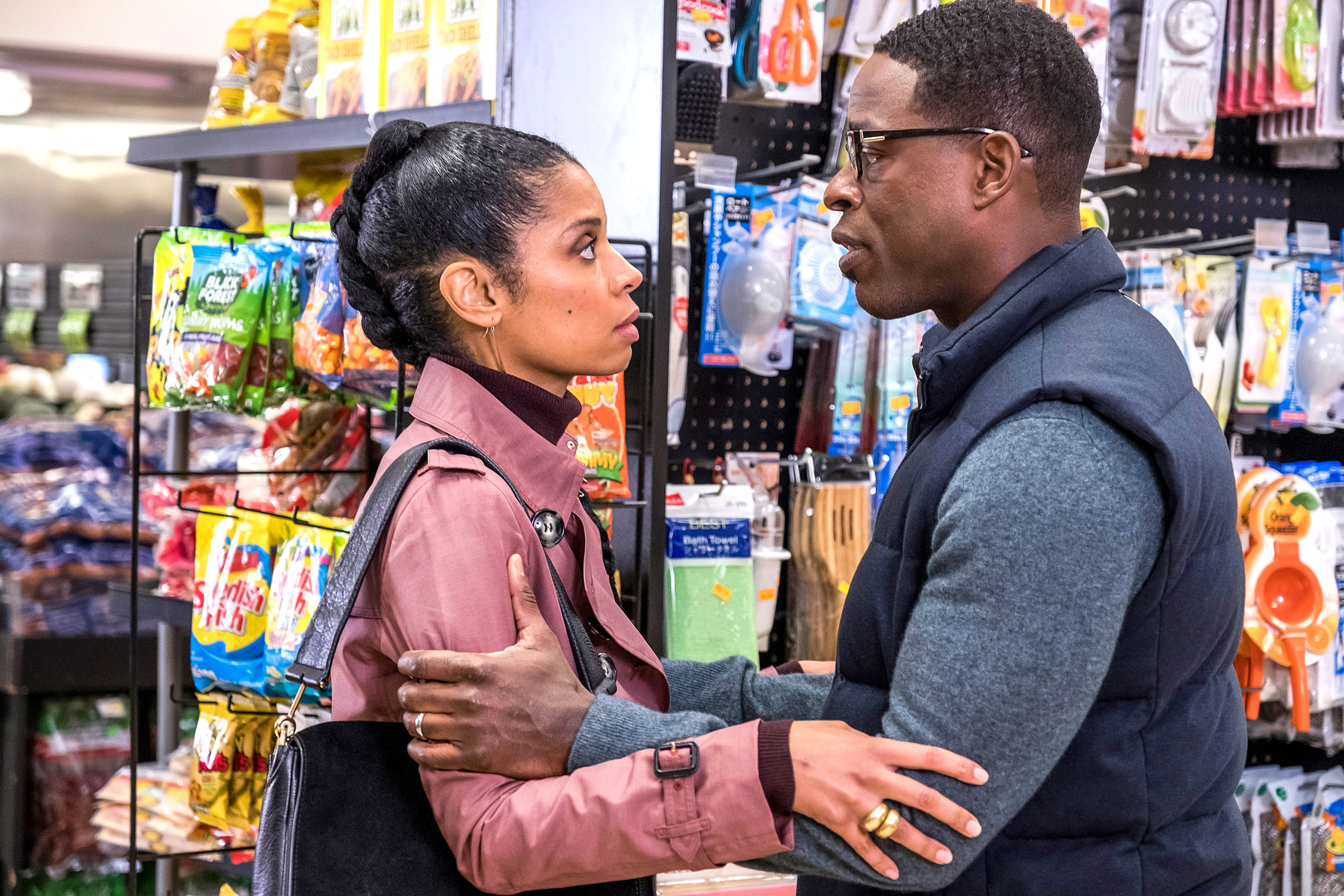 Randall and Beth relived their relationship history through flashbacks during the Tuesday, March 26, episode of This Is Us, titled “R & B.” Unfortunately, the sweet moments were offset by a devastating argument in the present.

In college, Kevin (Logan Shroyer) convinced Randall (Niles Fitch) to let him help his brother ask out Beth (Rachel Hilson) on a first date. Kevin coached Randall when he called Beth, and the advice worked. Randall took Beth to an upscale restaurant and dressed in a suit and tie. Randall shared his family history with her, from his adoption to Jack’s (Milo Ventimiglia) death. Things took a turn for the worse when their waiter asked them to pre-pay for their dinner.

Beth refused to comply and stormed off. She then told Randall that he was “a lot,” as was their date. Randall didn’t want to fight with her, citing his parents as an example of keeping calm in the midst of relationship troubles. Beth asked him not to call her again. However, Randall told his roommate he intended to marry Beth.

Seven years later, Randall (Sterling K. Brown) popped the question to Beth (Susan Kelechi Watson), but she declined several proposals, claiming she wasn’t ready. Beth lashed out when she discovered Randall confided in Rebecca (Mandy Moore) about their romance. She then admitted to Randall’s mom that she didn’t want to be swallowed up by him. Rebecca assured her that wouldn’t happen, so Beth encouraged Randall to ask her to marry him again and she said yes. 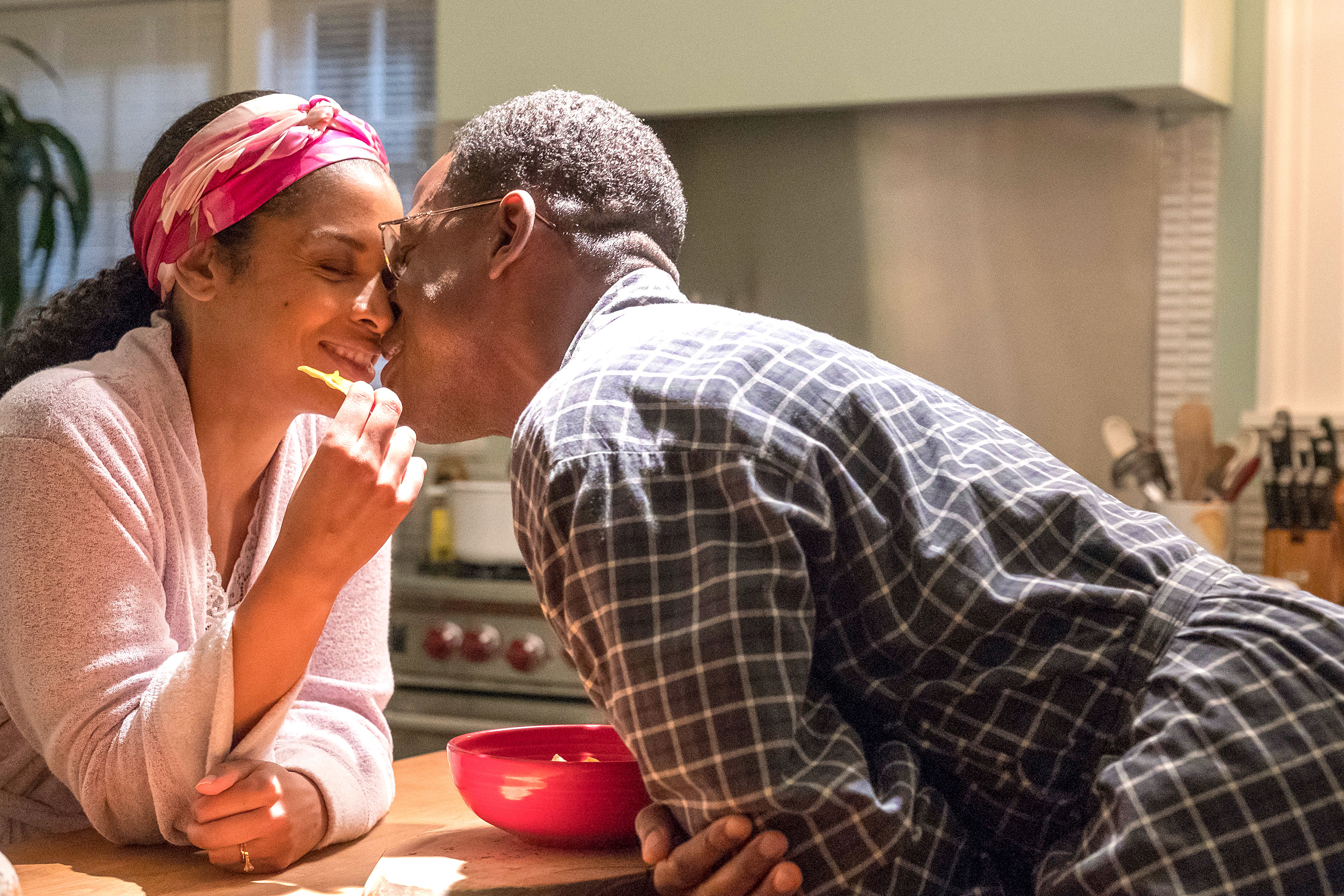 Randall and Beth struggled to write their vows on their wedding day. Randall’s were too long and had nothing to do with Beth, while Beth had barely begun hers because she felt solely responsible for planning the nuptials (something she brushed aside when Randall inquired about her true feelings on the matter). The couple eventually decided to cowrite their vows as they stood back to back in the bathroom of their home.

The new parents argued over silly things such as baby wipes after Tess was born. Beth tried to broach the subject of her never-ending quarrel with Randall. She expressed that he only left her with “crumbs” while he took the best of everything. She added that she always had to make adjustments because he would not. But Beth once again played down the issue when pressed about it.

When Kevin (Justin Hartley) and William (Ron Cephas Jones) were living with the Pearsons, Beth snuck away to spend some alone time in a hotel. Randall caught her, and though Beth tried to remind him that she had requested time away before, she ended up going home with Randall.

In the present, Beth accused Randall of not wanting her to have her own life and making her bend to his every whim as she sacrificed for him. Randall denied her allegations and blamed her for not pursuing her dreams earlier. Then, Beth brought up Randall’s anxiety, which — along with being triggered about the explosive fight he overheard his parents having when he was a teen — sent him right out the door to Philadelphia.