The Break returns to Netflix Feb. 9 with its second season, and the Belgian series has no shortage of buzz. When it premiered in 2016, the show solidified itself as a twist-filled, dark-humored thriller, following a detective investigating the murder of a 19-year-old athlete. It’s an intriguing premise that’s already piqued the interest of plenty of viewers, but after marathoning the next batch of episodes, conversation will inevitably turn to whether or not The Break will return for Season 3. And right now, its future is still murky.

The show, known as La trêve in its native country, doesn’t appear to have been ordered for a third season just yet. But the lack of news isn’t necessarily a death sentence, especially since Season 2 is just premiering. There’s also a huge wave of excitement surrounding international streaming content, particularly out of Belgium, that could bode well for The Break‘s future.

Last year, Mark Lawson wrote for The Guardian that "Belgian drama is the new Scandi-noir," and argued that Belgian TV was going to start becoming an even bigger hit in other countries —particularly Britain. International TV expert Walter Iuzzolino, who helps curate Channel 4’s foreign dramas, told the outlet that Belgian television has a way of setting itself apart. "It’s artistically and tonally unpredictable," he said. "You often pretty much know what you’re going to get from a Scandinavian, or French, or Italian show. But there is something about the Belgians that means a show is never entirely straight." 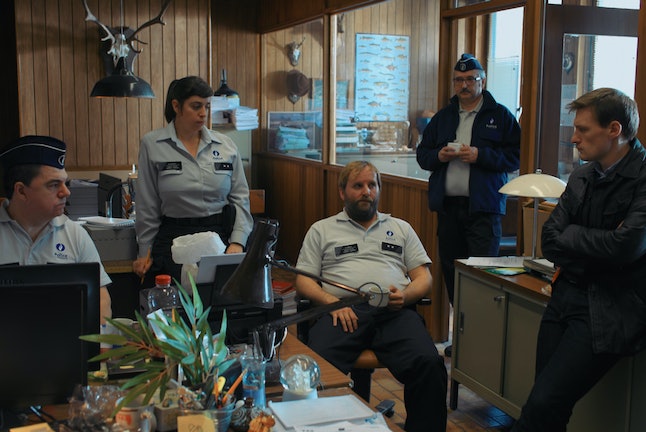 In 2017, Josephine Livingstone wrote an article for the New Republic about the "new wave of European crime drama on Netflix," and highlighted The Break in particular. She praised the series’ first season, saying that it manages to avoid clichés while telling its story in an unexpectedly intriguing way. It utilizes flashbacks as its main character discusses the murder with a forensic psychologist, and it doesn’t answer all questions upfront.

"Through this curiously comprehensive method of storytelling, The Break gives its viewers all the information they need but none of the emotional cues they expect," Livingstone wrote. "The plot offers false resolutions rather than red herrings, right up until the very end. Every time the mystery is erroneously solved, the viewer is left with a vague feeling of unease." 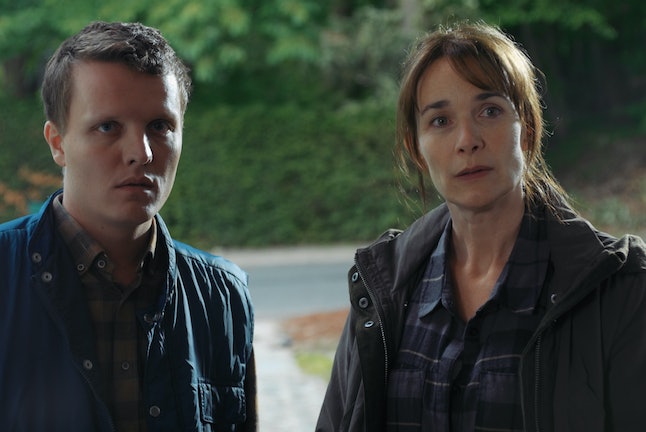 The The Break‘s creators have certainly seemed passionate about the project from the start. "When we started to write, our ambition was to bring a cinema look to Belgian TV Series. We come from the cinema industry, we were making films and artistically speaking, we created this series as a very long feature film. In its look and in its genre," director and co-screenwriter Matthieu Donck told Variety in 2016.

He also said that the response to the first season made him hopeful for the future of Belgian TV. "In the writing process, some said that The Break was more niche audience like cable TV, but the great ratings success proved to everyone that there’s a large audience on general networks which is demanding more specific content," he continued. "It makes us very enthusiastic and confident for the future of TV series in Belgium."

Even if The Break takes its final bow with Season 2, it’s definitely a bright spot in Netflix’s international programming, and will hopefully pave the way for even more shows of its kind.