Elizabeth Acevedo’s The Poet X just added one more honor to its many literary accolades with Monday morning’s announcement that the book has been named the Printz Award winner for 2018. Every year, The American Library Association comes together to bestow titles in children’s literature from picture books to young-adult with awards including the Newbury medal, the Caldecott medal, and The Young Adult Library Services Association’s (YALSA) Michael L. Printz Award for Excellence in Young Adult Literature. The committee also names up to four Printz honor books each year which they feel "represent the best writing in young adult literature."

Acevedo’s The Poet X, the author’s debut novel-in-verse, follows Xiomara Batista, an Afro Latina teen living in Harlem. Xiomara is feeling increasingly out of place in her neighborhood, in her body with its brand new curves, and in her family where she is straining against her mother’s strict religious rules. Xiomara begins to channel her frustrations into writing. When she is invited to join her school’s slam poetry club, Xiomara doesn’t know how she could ever attend without her mami finding out. But she is determined to find her voice, one way or another. 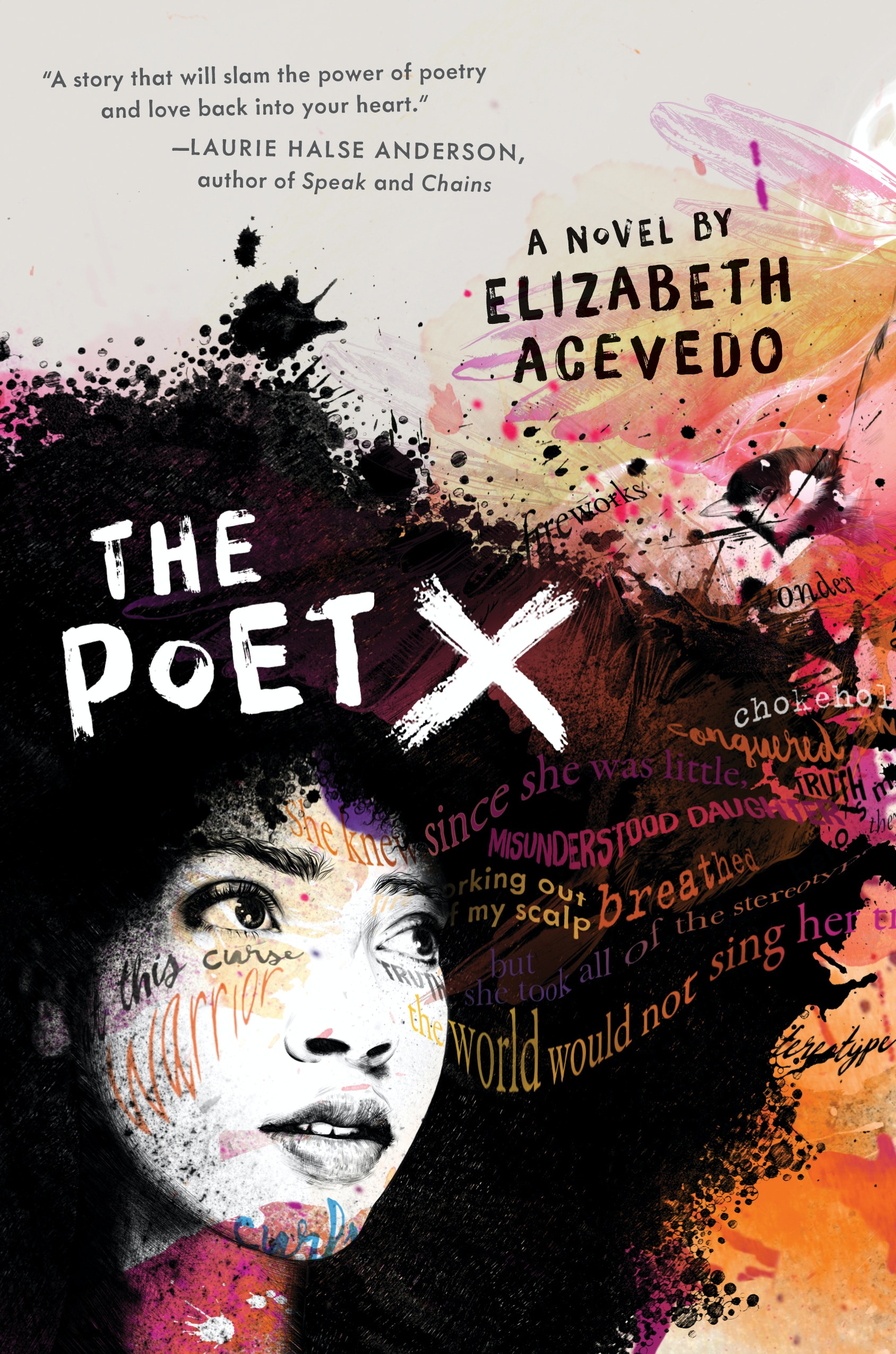 ‘The Poet X’ by Elizabeth Acevedo

This is not the first honor that The Poet X has accumulated since its publication in March 2018. Acevedo’s novel was the winner of the 2018 National Book Award for Young People’s Literature, the Globe-Horn Award for Best Fiction of 2018, and the 2018 Pura Belpré Award, which honors Latinx writers whose books "best portray, affirm and celebrate the Latino cultural experience."

Acevedo will be returning with her sophomore release, With the Fire on High, on May 7, 2019. Also written in verse, the novel follows high school senior Emoni Santiago who has her abuela and young daughter to care for. The one place Emoni can let her responsibilities go is in the kitchen, but she knows she doesn’t have enough time for her school’s new culinary arts class — and she definitely doesn’t have money to pay for the class’s trip to Spain. But once Emoni starts cooking, her only real choice is to let her talent break free. 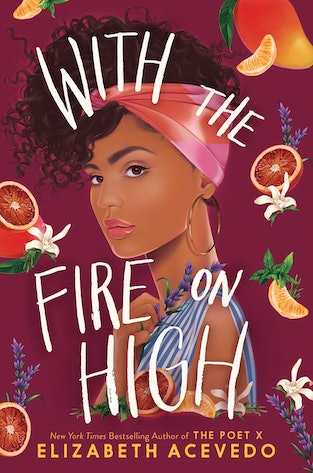 ‘With The Fire on High’ by Elizabeth Acevedo

The three Printz Honor Books for 2018 are Damsel by Elana K. Arnold, a twisted fairytale following a roung woman named Ama after she is "rescued" by Prince Emory; A Heart in a Body in the World by Deb Caletti, which follows teenage Annabel in the aftermath of the horrific events of gun violence; and ‘I, Claudia’ by Mary McCoy, a modern retelling of I, Claudius, which follows high school student Claudia McCarthy as she is pulled into the tumultuous and high-profile world of the Senate and Honor Council.

To see all the YALSA Award winners for 2018, head over to the American Library Association’s website.