THOUSANDS of Brits have been given state pension refunds worth as much as £8,628, according to new official data.

The government has identified 9,491 pensioners who were owed a total of £60.8million after being underpaid during their retirement. 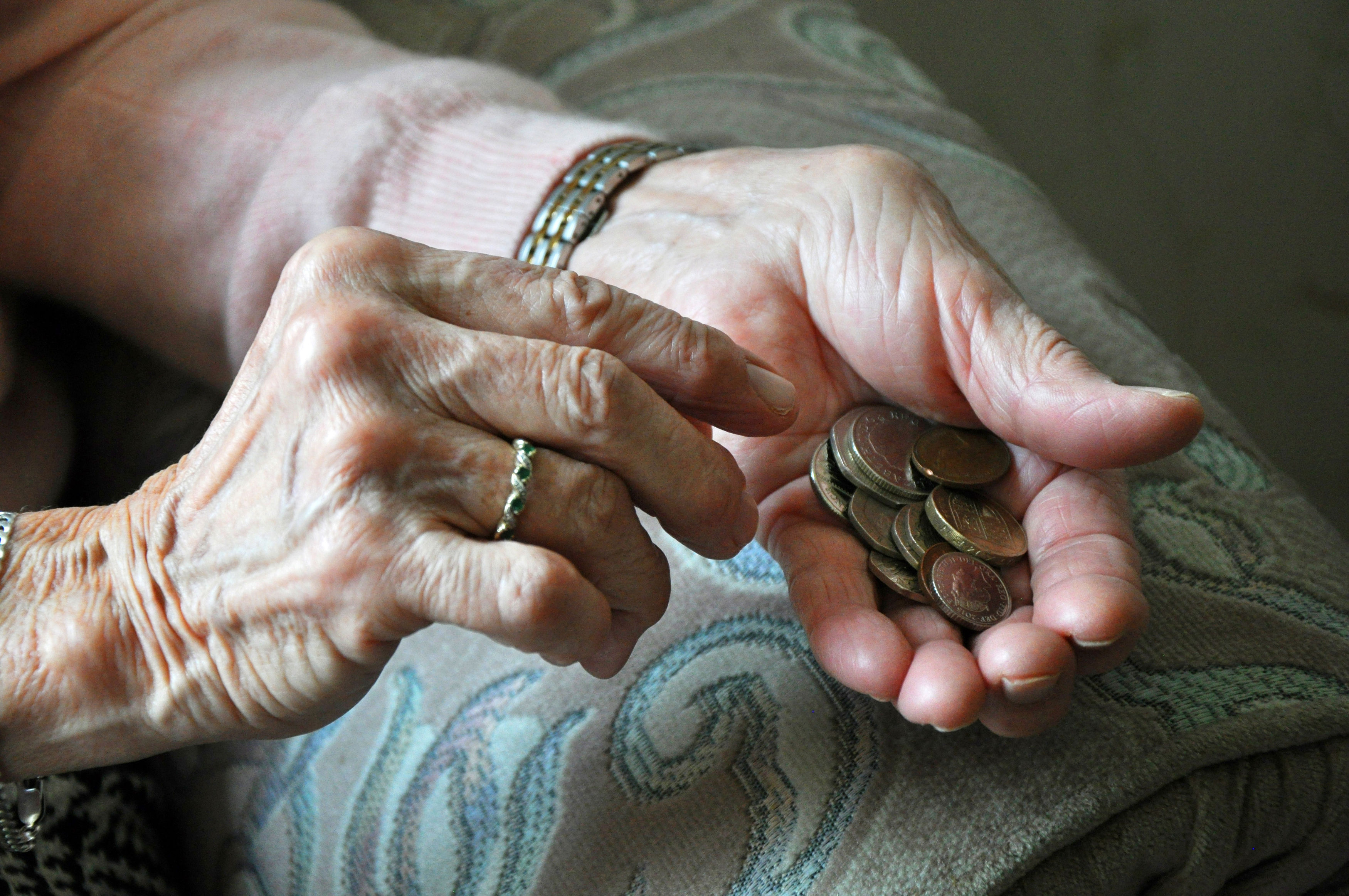 That amounts to £640 each, but some people have received higher refunds.

The mistake affects some people, mainly women, who reached the state pension age before April 2016.

In order to get the full basic state pension, you need to have 30 qualifying years of National Insurance contributions or credits.

People with less than that will receive lower pension payments.

But women with low national insurance contributions should have had their pension payments increased when their husbands retired.

This didn't happen for thousands of people, meaning they missed out on their full pension entitlement.

The government started trying to identify people who have been underpaid on January 11 this year.

Who is affected by state pension underpayments?

Around 130,000 retired women may have missed out on a pension hike when their husbands retired.

Their payments should have risen to 60% of their husband’s basic state pension as that's the amount women with low national insurance contributions got under the old pension system.

Instead, they have been paid more like £67 a week.

Women who retired before 2016 are the only ones affected, since after that the system changed so wive’s pensions were no longer linked to their husbands.

How much you’ll get in compensation depends on when your husband retired.

If it was between April 2008 and 2016, you’ll get all your losses back as the Government should have increased your pension automatically.

Women whose husbands retired before 2008 had to apply for the extra cash, although in many cases they lost out because they didn’t know about it.

If you're in this position you can only get a year of backdated payments.

This online tool was launched last year by former pensions minister Steve Webb on behalf of actuarial firm LCP, after he first uncovered cases of women being paid the wrong state pension via his This Is Money column.

If you use the LCP calculator and think you're eligible for a top-up in either scenario, then the DWP should pick up the error in their own records too.

You should wait to be contacted by the DWP, which is hoping to complete the refunds by the end of 2023.