THOUSANDS of parents will lose some of all of their child benefit payments under Rishi Sunak's stealth tax, according to research.

Although the Chancellor stopped short of a tax rises in the Budget this week, a raft of threshold freezes equals a pay cut for millions of Brits once you take into account inflation. 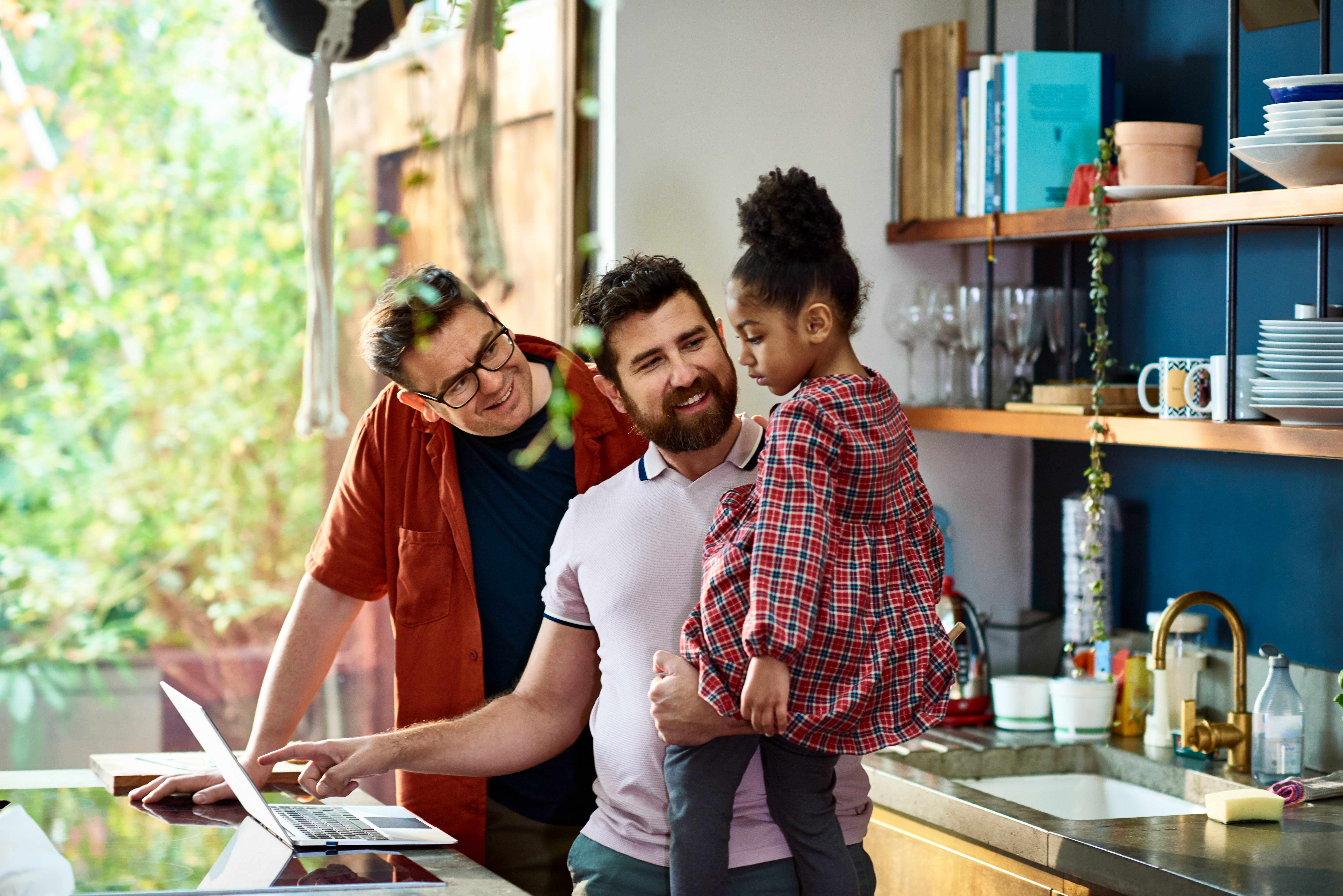 Mr Sunak decided against raising the salary at which parents stop receiving child benefit, hitting the pockets of around 250,000 middle-income parents by 2025.

Child benefit is currently worth £21.05 a week for the first child and £13.95 for younger siblings. Anyone with children under the age of 16 can claim the payout.

But families stop being entitled to the full payout when one parent earns an annual salary of £50,000 or more.

For every £100 above the threshold parents see 1% knocked off their child benefit payments.

Can I claim child benefit?

YOU can claim child benefit if you’re responsible for one or more children under 16.

You may also be entitled to the extra cash if the child you're responsible for is aged under 20 if they stay in approved education or training.

The payments are worth £21.05 a week for your eldest or only child, and then £13.95 a week per child for any additional children.

You may have to pay a tax charge if you (or your partner’s individual income is over £50,000. This is known as the ‘High Income Child Benefit Charge’.

They lose it completely when one parent's salary hits £60,000 a year.

The cap was introduced in 2013 by the then Chancellor George Osborne, and affected one in eight families at the time.

But as the limit never rises with inflation, in real terms, one in four parents are on course to lose out on the payout by 2025, according to data from consultants LCP.

Sir Steve Webb finance expert and partner at LCP explained that if the threshold is held until the end of Parliament in 2025, thousands of parents will miss out.

This is based on an assumption that wages rise by 3% each year over the next four years.

It also means that thousands of families will have to declare their liability for higher income child benefit charge on a self-assessment tax return every year.

This is because all parents who are eligible receive the full payment but then have to pay the charge if the earn above the threshold.

Failing to let HMRC know about a change in circumstances could leave parents owing thousands.

HMRC can claim for years worth of unpaid charges in one go, leaving tens of thousands of parents with a hefty bill to pay in one go.

Since the charge was introduced, many parents have stopped claiming the benefit to avoid the nuisance of having to file a return just for the charges.

But it means the lower earner, often the mothers, miss out on valuable National Insurance credits that go towards their state pension.

It is one of the many driving forces behind women struggling to support themselves in retirement.

Sir Steve Webb said: "Many of these families are not rich but will now have to go through the hassle of registering for self-assessment and will face additional bills as their wages rise.

'The £50,000 threshold was set in 2013 but has not been increased since, which means that the policy is steadily biting on more and more families.

"If the child benefit tax charge is to be retained, the threshold should be set on an objective basis, and not simply bite more heavily in an arbitrary way year after year."

Middle-income families will already be feeling the squeeze from an income tax threshold freeze.

The Chancellor announced the threshold will be held at £12,570 for basic rate taxpayers and £50,270 for higher rate tax payers until April 2026.

We explain how this will affect your wages and take home pay.

A Treasury spokesperson told the Daily Mail: "We have a responsibility to target our support to those most in need, which is why it's fair that we are maintaining the current high income child benefit charge threshold."