The Knot Worldwide CEO Tim Chi on the company’s growth and the trend of people getting married later.

Former NFL quarterback Tim Tebow and his fiancée, former Miss Universe Demi-Leigh Nel-Peters, have revealed their wedding registry on The Knot as they finalize the last details before they tie the knot.

The registry, revealed this week, includes a variety of "entertaining essentials" from well-known brands such as Pottery Barn, West Elm and Williams-Sonoma, all of which are owned by Williams-Sonoma Inc., as well as products from Anthropologie, which is part of URBN brands.

The Knot Registry, whose parent is the XO Group, is a multiplatform wedding resource that allows couples to create and manage an all-in-one registry, which can include anything from cash funds for honeymoons to household products and opportunities to donate to the couple's charity of choice, all of which soon-to-be-wed couple took advantage of. As of 2019, the wedding industry hit a $78 billion industry with spending on the rise, according to Forbes.

“The Knot Registry’s all-in-one capabilities allow couples like Tim and Demi-Leigh to really dive into their wedding registry on their own terms,” said Kristen Maxwell Cooper, editor in chief of The Knot.

THE BIG BUSINESS OF WEDDINGS

PINTEREST, THE KNOT AND OTHER WEDDING PLATFORMS MOVE AWAY FROM PLANTATION WEDDINGS

“Creating our wedding registry has definitely been one of the highlights for us in planning our wedding,” said Nel-Peters. “We love entertaining and are so excited to make our house a home."

With the reveal of their registry, the couple says they are giving people a glimpse of what they hope to own as a married couple from items such as an open-fire charcoal grill costing roughly $90 at Williams Sonoma, a marble cheese board ranging in price from $60 to $100 at Pottery Barn to an oversized mirror that costs upward of $700 but is currently online at West Elm at for $560.

“A wedding registry is much more than just items on a list—they’re the things that tell your story. Here’s Tim and Demi’s.”

Some of the following prices reflect a temporary sale and are subject to change. 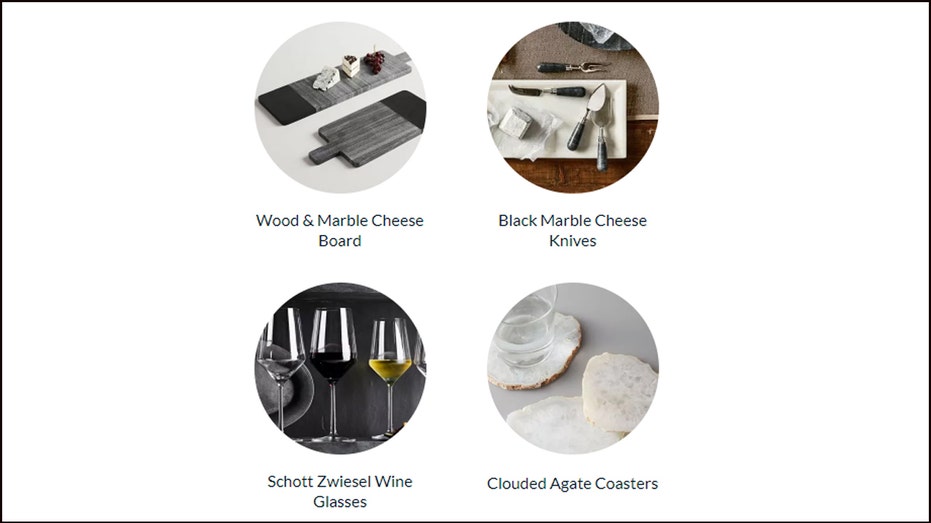 “Tim grew up in a relatively big household and although my family is smaller, the South African culture is very warm and welcoming," Nel-Peters said. "Our doors are always open to friends, friends of friends and family.”

For whipping up meals 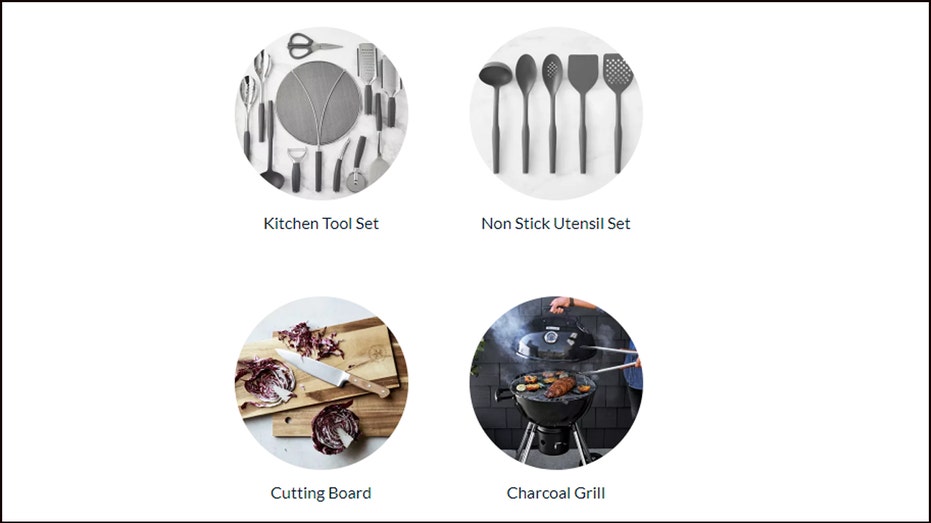 “One of my all-time favorite dishes my dad makes is oxtail with vegetables," Nel-Peters said. "Tim got to try it for the first time last Christmas and was instantly sold. Not sure if I will be able to follow in my dad’s footsteps, but I will surely try.” 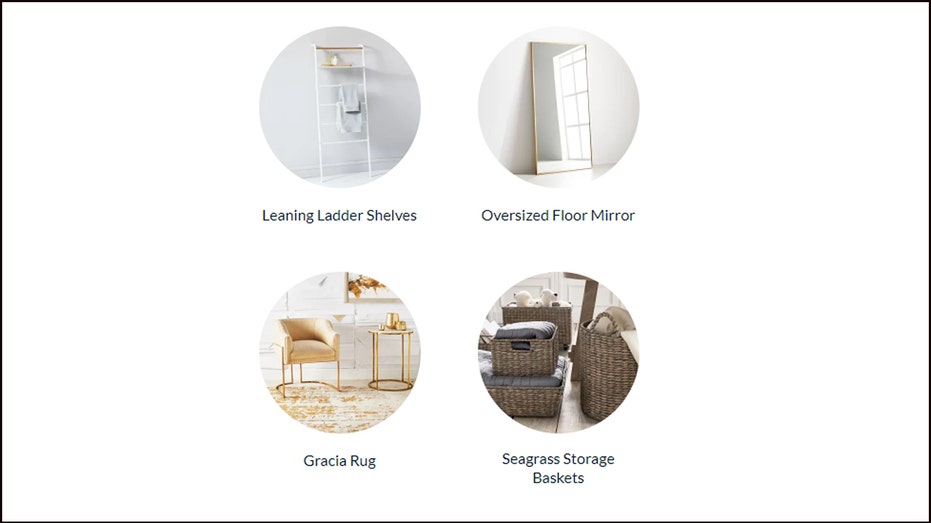 “The home we will be moving into after our wedding has a lot of clean, sleek lines. I want to add character, a feeling of warmth and comfort with my choices of furniture," Nel-Peters said.

Their wedding guests can also chip in for the couple's honeymoon and even donate to the Tim Tebow Foundation.

"Our friends and family are able to directly contribute to our tropical postwedding getaway through The Knot Cash Funds, and we also added a charity fund for the Tim Tebow Foundation, which was a non-negotiable registry must-have," Nel-Peters revealed.