A MINIATURE studio flat costs an eye-watering £1,200 a month to rent – and its kitchen will take your breath away.

One lucky renter could be the new tenant of their own ensuite bedroom in the swanky area of Kensington, but the price tag is a little too good to be true. 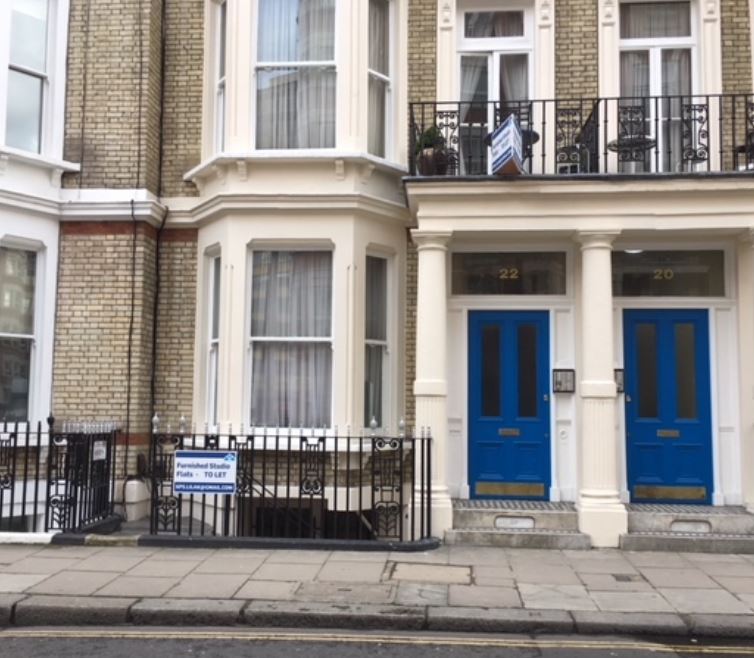 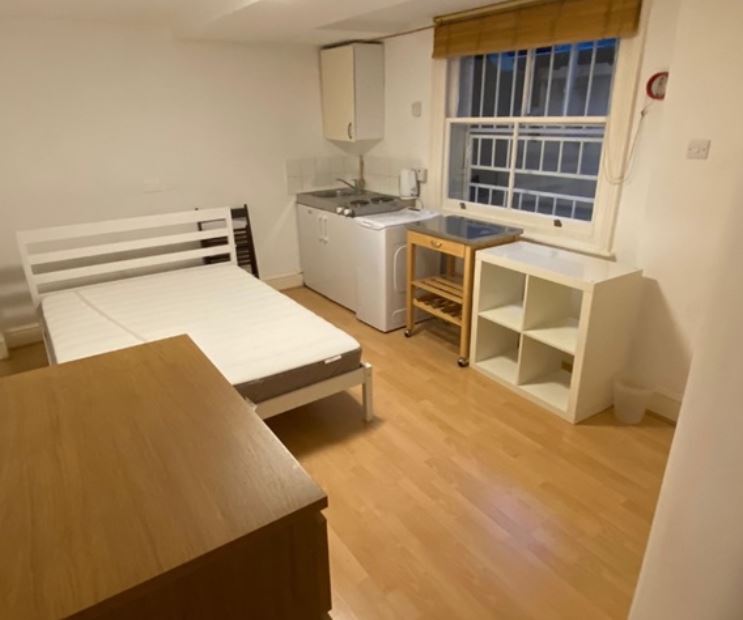 The flat is a quick three minute walk from High Street Kensington tube station and only 12 minutes from Earl's Court station, an incredible location in one of the Britain's most luxury postcodes.

Even though the advert on OpenRent describes the flat as "recently refurbished", with laminate floors, a double bed and ensuite bathroom, the kitchen is absolutely tiny.

Squeezed next to the bed, the little kitchenette includes a sink crammed next to two hobs and a kettle that seems to be balancing in the photos.

A slim washing machine and fold up chair are also tucked into the bedroom.

There appears to be nowhere to hang up clothes although there is one standing chest of drawers and a few shelves.

While the rent includes heating and hot water bills, one local voice has slammed the price as too expensive.

Local Labour councillor Emma Dent Coad told MyLondon: “People will be queuing round the block for it. What terrible times we live in.”

Properties in the borough are in fact the most expensive in the UK, costing 36.5 times average earnings.

DAME IN A DAY

I could've spoken to Wills all day, says Deborah James as she gets Damehood

Yet around 3,000 locals in Kensington and Chelsea are on the waiting list for council housing.

The studio hit the rental market after a similar flat in Southampton was mocked as "elfin".

The agent describes the modest rental as "petite" and at approximately 8ft x 6ft they're not wrong.

Photos online show one neat room that is a lounge and a bedroom and a kitchen all in one.

For those after tiny house inspiration of their own – one tardis-like property is went for around £109,000 in Somerset.

Despite its narrow entrance, the aptly named “Backabit Cottage” was a quite spacious two-storey, one-bedroom, one-bathroom home. 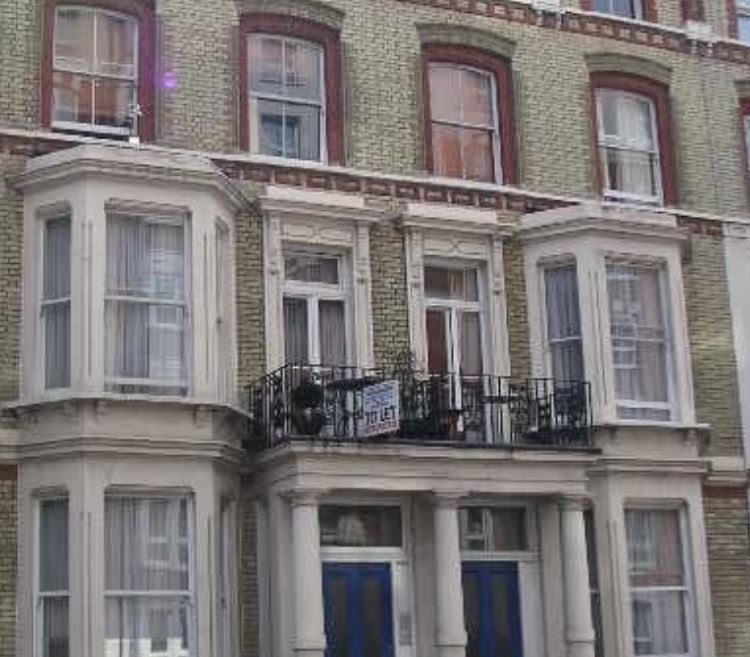 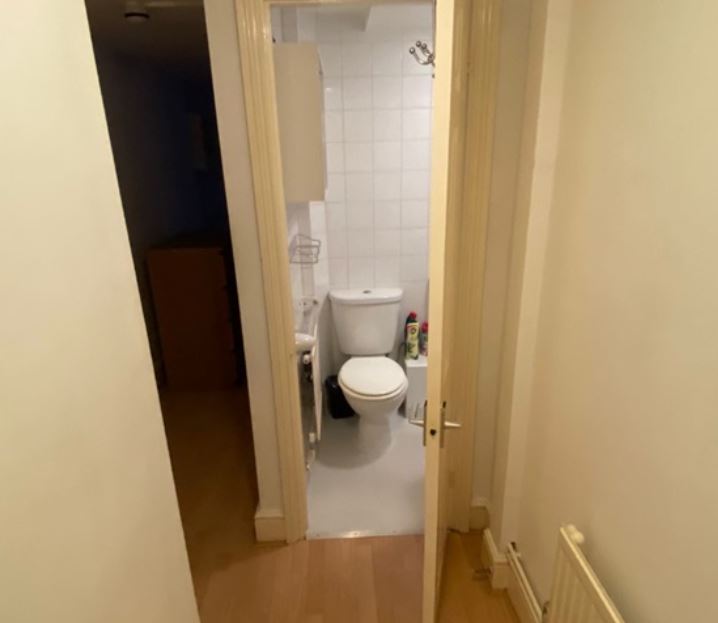 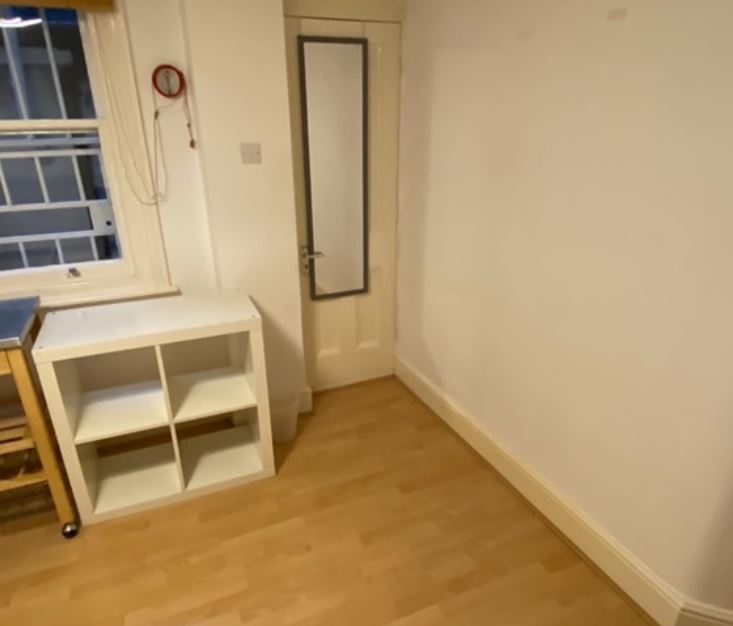 Thousands of households to get £150 free cash next week 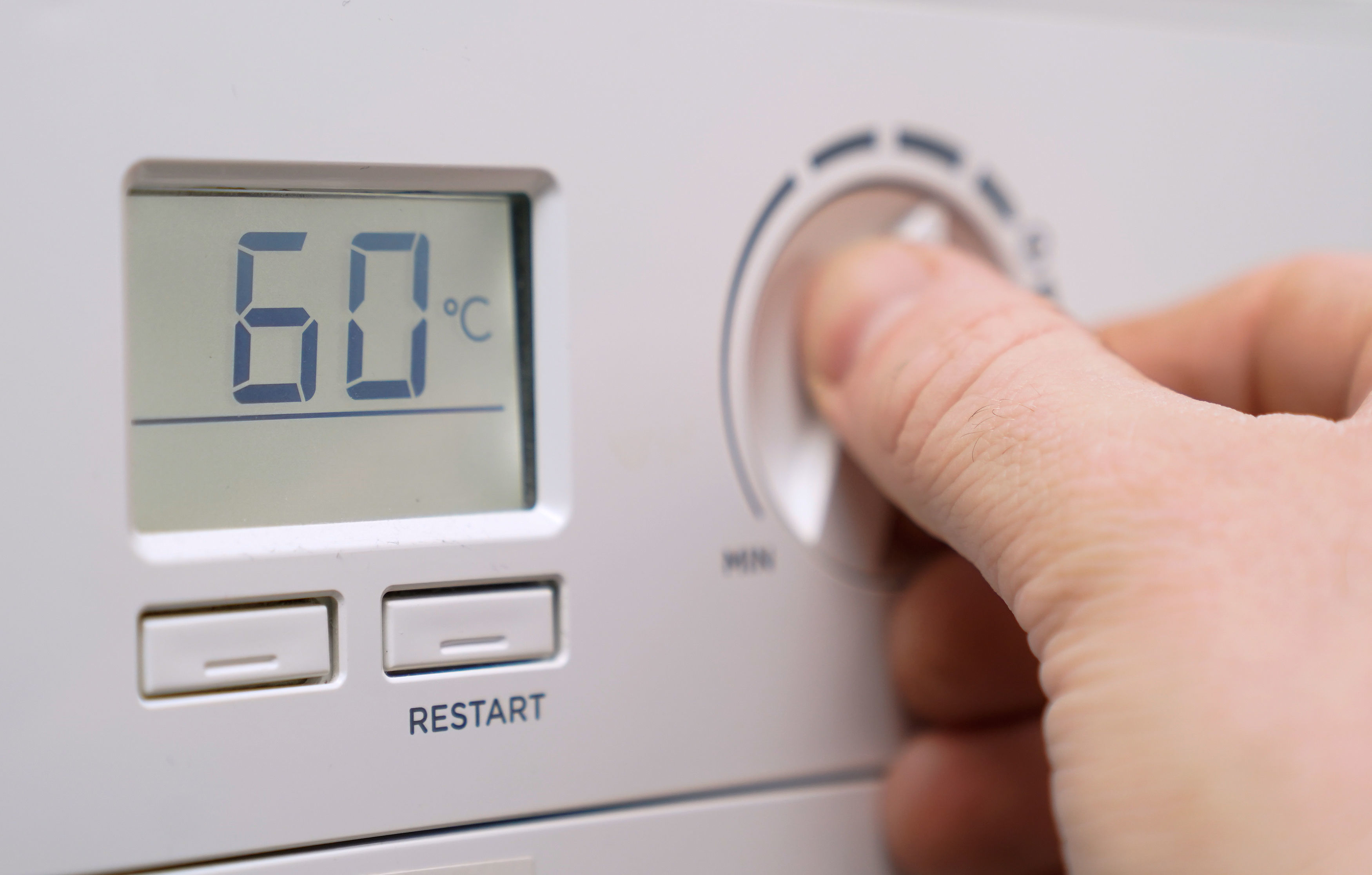 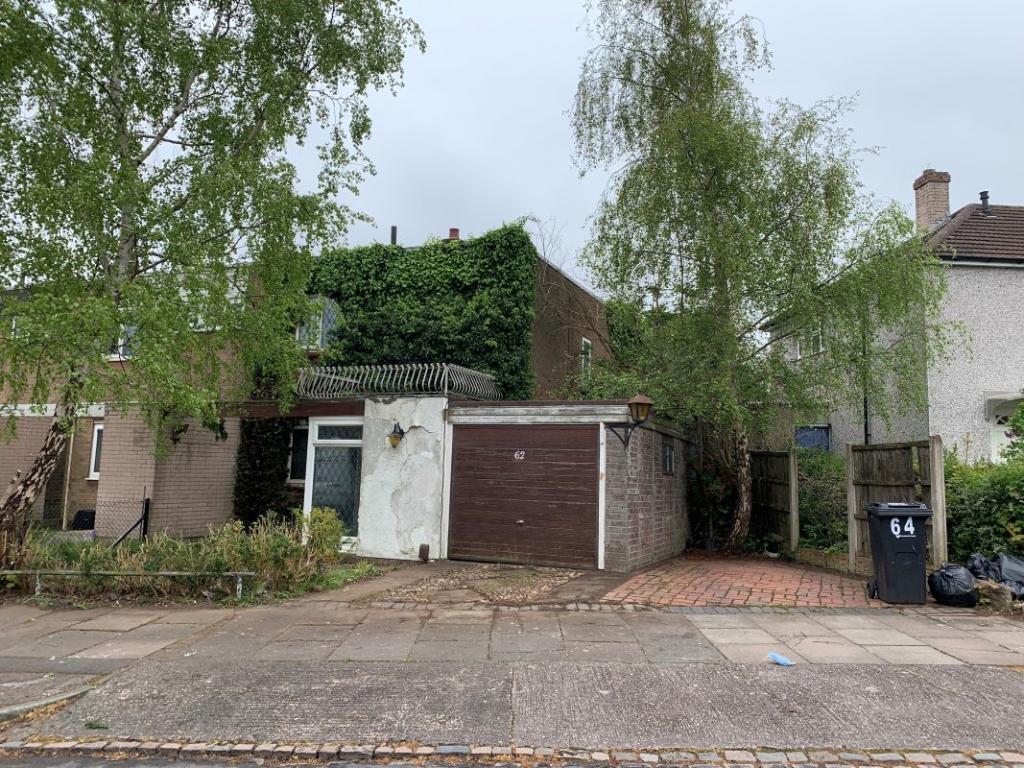