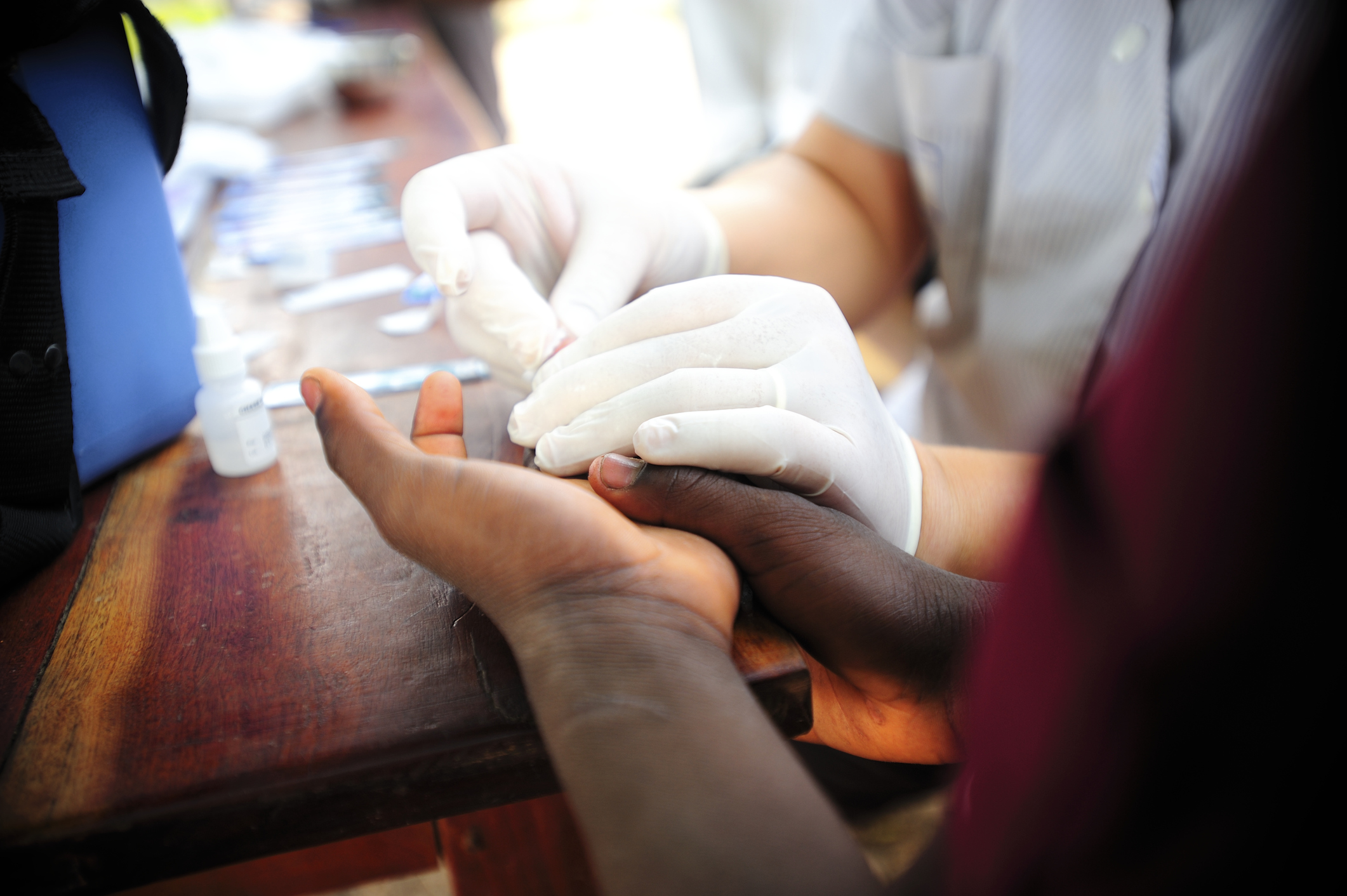 I was born in 1992 into a world where HIV was a death sentence for many.

As a child, my early memories include my grandmother warning me of life’s dangers: crossing the road without looking, speaking to strangers – and HIV. She instilled a hypervigilance of needles and sharp objects, the risks of blood and an awareness of HIV’s prevalence.

My grandmother taught me this because she loved me; she wanted to protect her granddaughter from, what seemed to her, an unassailable force. For this reason, my initial perception of HIV, like many, was deeply rooted in fear.

Yet in 1996, life-saving treatment started to become available and the tide slowly began to turn in the fight against HIV in this country.

Now, it is scientifically possible to end new cases of HIV by the end of the decade in the UK – something the Government and opposition have pledged to make a reality. We have the tools available to make that happen which include an incredible drug to prevent HIV transmission.

PrEP is a pill taken by those who are HIV-negative to stop the virus from taking hold in the body if it enters their system. When used correctly, it is nearly 100% effective.

Those least likely to know about PrEP but most likely to benefit look like me – they are Black and female. This must change.

Before I entered Parliament, I worked as a pharmacist. It was through my clinical training that I learned about the ground-breaking medication. This knowledge has empowered me to now teach my grandmother, and the women I care for, about these medical advancements, which can make new cases of HIV history in our country.

For Black communities – in particular Black African women – the HIV epidemic continues to touch lives in disproportionate numbers, but this life-changing drug could help finally turn the tide.

PrEP works for anyone at risk of HIV, however, knowledge and take up is low beyond gay and bisexual men.

We need to close this alarming gap if we are sincere in our commitments to end new cases of HIV by 2030.

Charities like Terrence Higgins Trust have started the work with a recent award-winning campaign – PrEP protects – specifically helping to raise awareness of the prevention tool among Black African communities using digital marketing. But they can’t do this alone.

In addition, of the quarter of a million people who attended a sexual health clinic in 2019 and were not offered a HIV test – half of these were women and nearly half of those were Black women.

This flies in the face of the data and is a big issue if we truly want to end HIV cases in the UK. Which we do.

Something must change, and if the collective political, social and cultural will is there, it can.

The increased uptake of the Covid-19 vaccine in Black and South Asian communities following successful campaigns tackling vaccine hesitancy is just one example of this (despite further work being needed).

We urgently need to dispel the stigma and shame attached to HIV within ethnic minority communities and cultivate trust and understanding instead. This is key to rectifying racial health inequalities that still devastate our communities.

In my role as a senior pharmacist, I have worked in many NHS hospitals with excellent HIV clinics and administered medication to out-patients.

I know the life-changing impact medicine can make to reduce transmission and enhance the quality of lives. However, the inaccessibility of these specialist services are holding us back from bringing the wider population up to speed with medical progress.

Confining PrEP access to specialist and sexual health clinics weakens our position in a fight that can be won.

We need to extend access to this healthcare beyond hospitals and onto the high street.

I’m still a practicing pharmacist, I regularly see the power of the community setting to help people, providing space for women to open up about symptoms and ailments. GPs and other local services do the same and can be private spaces for people to talk in confidence about taking charge of their sexual health.

In April, the Department for Health and Social Care handed £23million to local government to support the second year of the PrEP roll-out.

I welcome this increase in funds but it must also be accompanied by an expansion in provision. It can no longer just be sexual health clinics where PrEP is available – it needs to be the services all communities use regularly.

This was one of the key findings of the recent HIV Commission, which made it crystal clear that PrEP must be properly utilised across all of the communities most affected by HIV to make the speed of progress necessary to reach that 2030 goal.

That’s why the organisations behind the HIV Commission – Terrence Higgins Trust, National AIDS Trust and the Elton John AIDS Foundation – are calling on the Government to make PrEP available in GP clinics, local pharmacies and in A&E departments.

Prenatal, maternity, post-natal and termination services are all places that should be able to discuss options they have to stay HIV-free.

At the moment, PrEP feels like the gay community’s best kept secret, but by talking about it in a broader range of places and spaces, we can help to get the word out. I absolutely support their campaign.

PrEP – like the contraceptive pill before it – has been derided as a sex drug. This is at best misinformation and at worst discourages take-up of lifesaving protection.

If a couple wants to try for a baby or feel they cannot negotiate condom use in their relationship, a daily pill taken discretely can provide peace of mind and protection against HIV.

Women have made monumental gains in reclaiming autonomy of our health and our bodies. From exposing inequality in period poverty to rejecting toxic and patriarchal beauty standards. Empowering women to take charge of their sexual health is just the next battle to be won.

Right now the Government is drafting its HIV Action Plan that will set the course for reaching its ambitions to end the domestic epidemic by 2030. This is a crucial point in the UK’s HIV response and tackling inequalities should be its guide.

Ministers should change the core GP contract, meaning family doctors would be able to prescribe PrEP, as well as talk to their patients about it as part of options for HIV prevention.

A Patient Group Directive should also be created to provide a legal framework for making PrEP available via both GPs and pharmacies. But this takes time – even if all stakeholders agree – and so the process must start now.

The course of action is clear on PrEP – will this government take it or be dragged kicking and screaming?

Terrence Higgins Trust, Elton John AIDS Foundation, and National AIDS Trust have launched a new campaign to urge MPs to write to the Government to take action on HIV. You can write to your MP here and lend your voice to ending HIV cases by 2030.