Australian actress Toni Collette will star in a new Netflix drama, Pieces of Her. Collette most recently starred in one of the streaming platforms most successful 2019 titles, Unbelievable. Pieces of Her is described as a dramatic thriller based on the book of the same name by Karin Slaughter about a quiet Georgia town where a random act of violence cracks open one family's past. The series will feature an all-female creative team, including director Minkie Spiro, writer/producer Charlotte Stoudt and executive producers Lesli Linka Glatter and Bruna Papandrea. 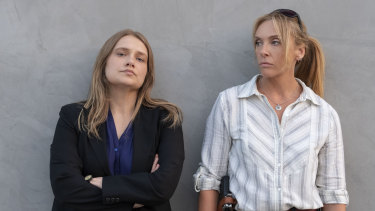 The Seven Network has confirmed one of the new year's worst-kept secrets, that newly-signed presenter Sonia Kruger will present the network's reboot of Big Brother. Kruger has worked on the format before; during her previous tenure at the Nine Network she presented the show between 2012 and 2014. A statement from Seven said the network was "very excited to have Sonia on board for a thrilling new era of Big Brother." The series, which has aired on both Ten and Nine before, is based on a Dutch television format created by Endemol founder John de Mol in 1999. 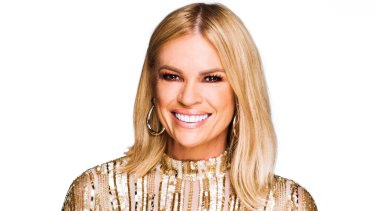 The Crown to abdicate after fifth season

Netflix's flagship drama The Crown will conclude with its fifth season, the show's creator Peter Morgan has confirmed. The move means that actress Imelda Staunton, who was to replace Olivia Colman in the role of Queen Elizabeth II, will appear in a single, final season only. It also means the show's storylines are unlikely to travel too far past the 1990s, dashing the hopes of those who had imagined Meghan Markle might get to play herself in some distant, future season. Morgan had imagined six seasons but says during the development of the fifth season he felt it was "the perfect time and place to stop." The show's fourth season is currently filming.

In a not-too-unexpected strategic move, the US studio Disney is to take its Disney-branded channels off the pay television service Foxtel. There are currently two remaining Disney channels on the service: Disney Channel and Disney Junior. Both will cease broadcasting at the end of February. The move comes as Disney consolidates its movie and television content on the newly launched Disney+ streaming platform. 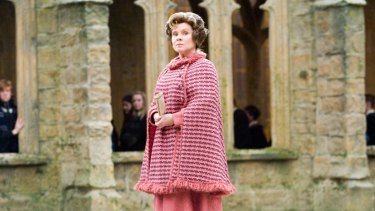 Imelda Staunton will star in the final season of The Crown.

One of Australia's most respected television executives Bob Campbell has retired. Campbell is stepping down after 23 years at the helm of Screentime, a company whose slate includes the Underbelly franchise, and the critically acclaimed dramas Janet King and Cloudstreet. In an industry not know for too many people of gentle disposition, Campbell set a very high bar. The company was "built on the hard work and creativity of a lot of people," Campbell said in a statement. Prior to launching Screentime, Campbell and the company's co-founder Des Monaghan were long-serving Seven Network executives. 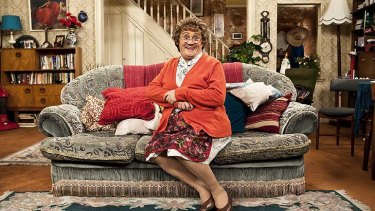 Mrs Brown’s Boys. Funny … but funnier than Fleabag and After Life?

Fans of The Young and the Restless can sleep easy. The US network CBS has confirmed a renewal for the long-running soap opera for not one but four more years. The multi-year renewal is unusual for daytime soaps; most US networks have been renewing them on a year-to-year basis. US media have reported Y&R's stablemate, The Bold and the Beautiful, is also close to a new three-year deal. CBS has good reason to lock the show in; for the last 33 years it has been the top-rating daytime soap on the US schedule. "It's a remarkable achievement and a testament to the extraordinary cast [and] gifted writers," CBS president Kelly Kahl said.