Amy Schumer gets a Kardashian makeover

On this week’s episode of Hulu’s “The Kardashians,” the Chicago Bulls player and Good American co-founder have a discussion about how her sisters have maintained close bonds with their exes.

“We have a very loyal strong bond in our family. We are great coparents, and we are great at blending families. We have learned that from my mom and my dad,” she told Thompson while they were working out at the gym.

With a ton of cringe in hindsight, Thompson responded, “More like you are never leaving me,” with Khloé adding that they “are family whether you like it or not” given they share 4-year-old daughter True.

Of course, this was all filmed before Thompson’s affair with Maralee Nichols — which resulted in a baby — was exposed. The doomed couple got back together in October 2021, but little did Kardashian know Nichols would give birth to a boy named Theo that December. 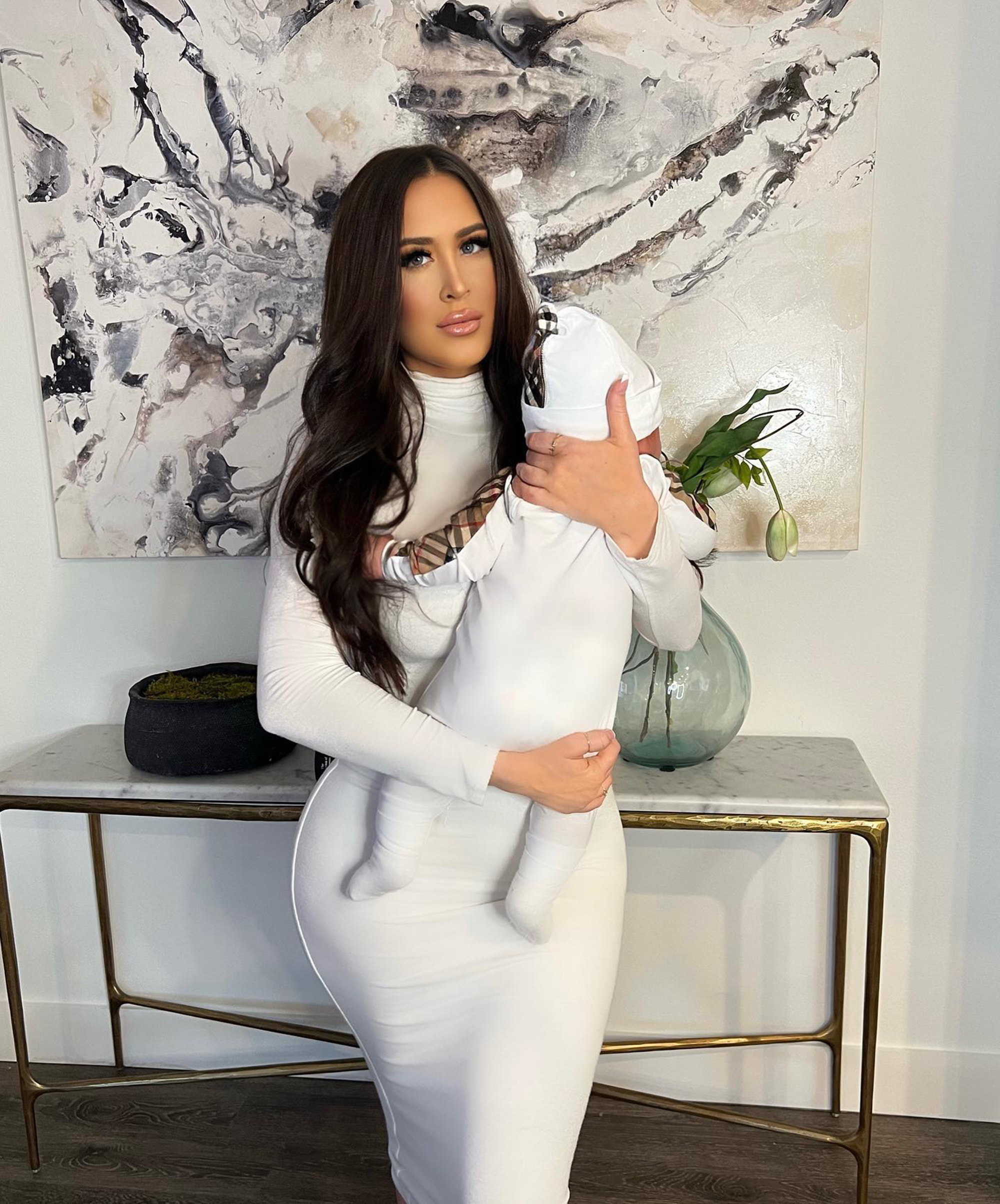 Thompson vehemently denied paternity of Nichols’ baby in court documents — she had been suing him for child support — but a DNA test proved that he was Theo’s biological father. He issued a public apology to everyone he had “hurt,” including Kardashian, and vowed to maintain a coparenting relationship with Nichols; however, she’s said Thompson “has done nothing” for Theo.

“I wish I never had to talk about that because it’s not a fun thing to talk about,” Kardashian told Variety ahead of the show’s release. “But it is part of my journey in life, so we will see it on the show.”