From lost Tupperware lids to piles of single socks, hilarious Twitter thread imagines all the missing items that could be rediscovered in Area 51

From alien-sightings to government conspiracy theories, Area 51 has long been the subject of fascination.

But now people are jokingly speculating online about everything they could uncover in the secretive Nevada military base in a hilarious Twitter thread.

Users from around the world have used #FoundInArea51 as they speculate that all the things they have lost could be hidden within the base.

And with items including lost socks, curvy grips and tupperware lids, users from around the world are speculating they could turn up in Area 51. 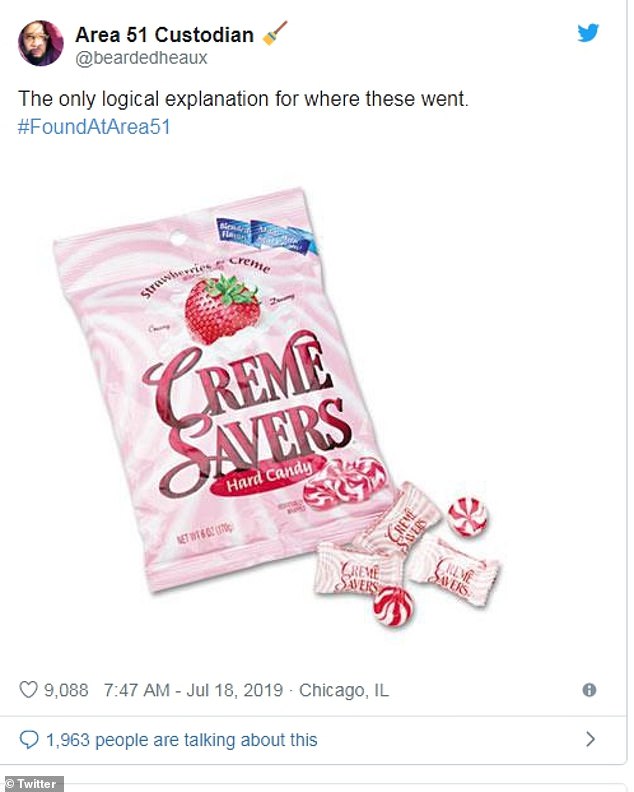 One user from Chicago shared these discontinued sweets, saying it was ‘the only logical explanation for where these went’ 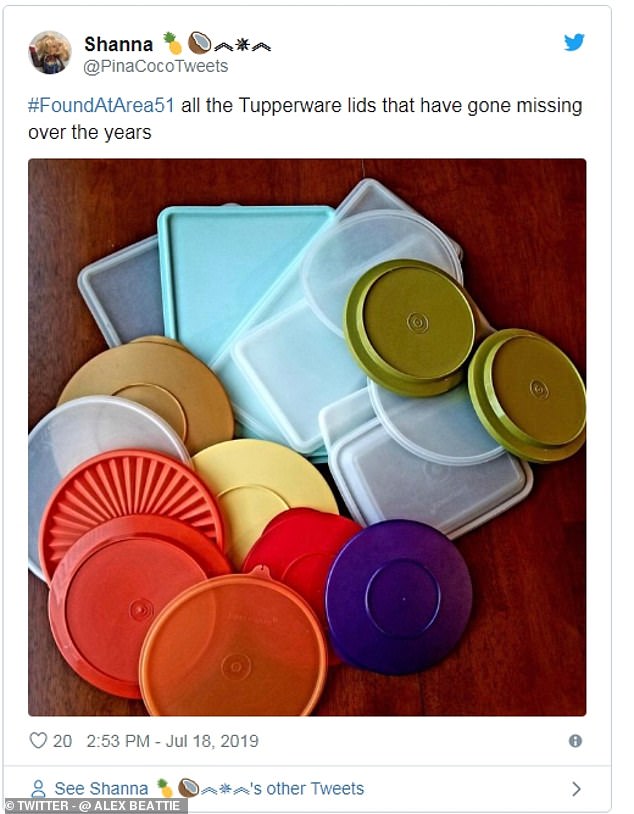 Another from Las Vegas shared a snap of Tupperware lids, suggesting they could show up in Area 51 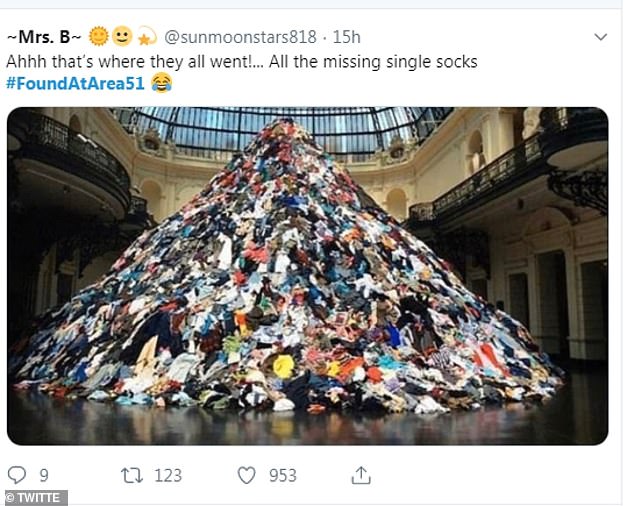 ‘That’s where they all went!’ One user from Georgia thought all the missing single socks could be uncovered in the military base 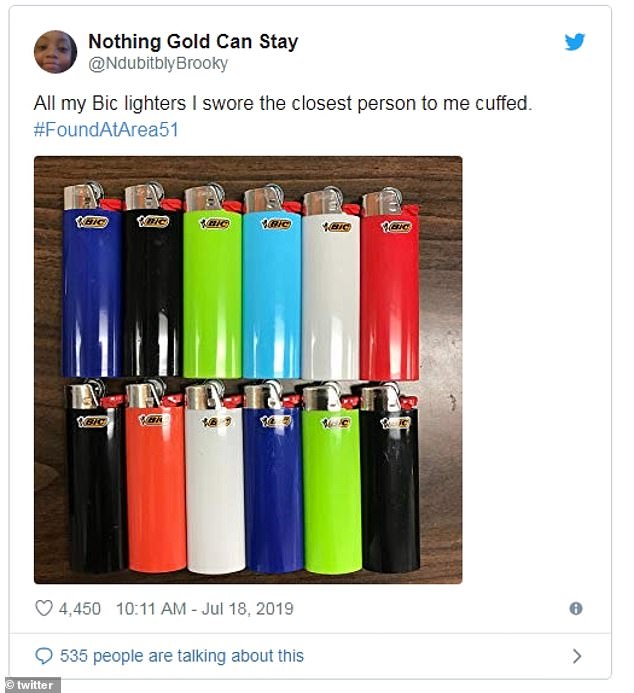 Not cuffed after all? Another user from Statesville suggested that the Bic lighters they thought had been taken by their ‘closest person’ 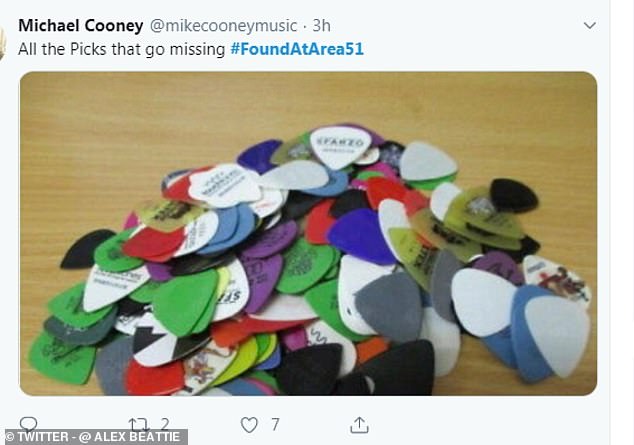 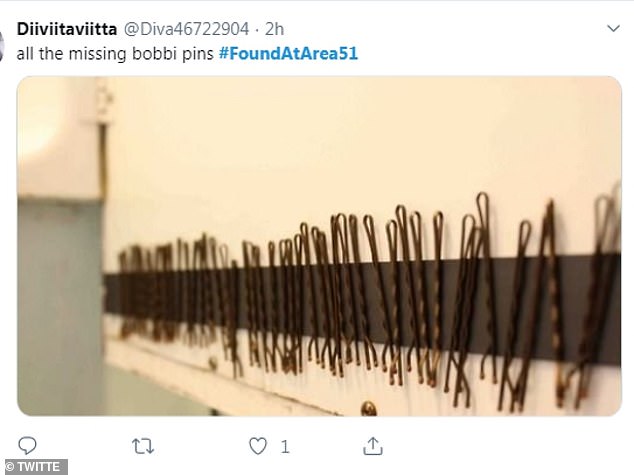 Could bobbi pins be the secret to Area 51? Another user, whose location is unknown, suggested all the missing curvy grips could be hidden within the base 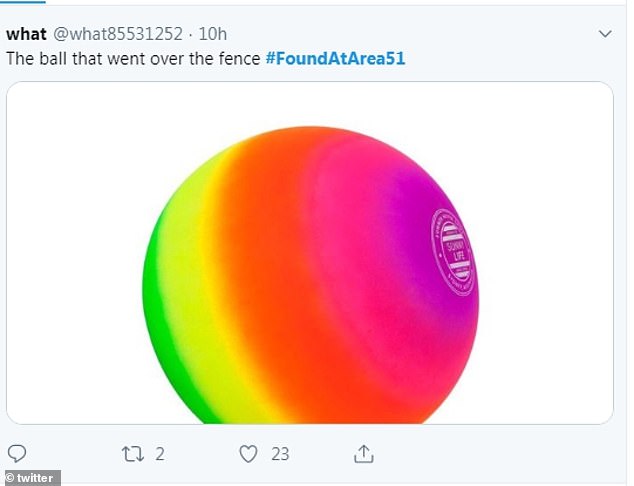 Lost a ball? One user speculated that the military base could be home to ‘the ball that went over the fence’ 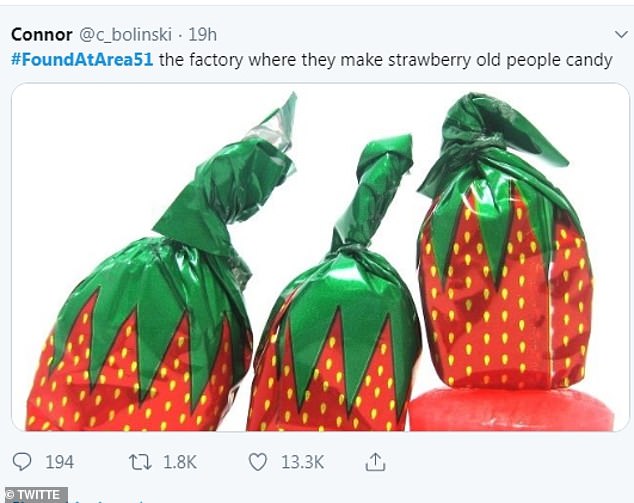 Remember these? One person from Las Vegas speculated the ‘strawberry old people candy’ would show up in the mysterious area 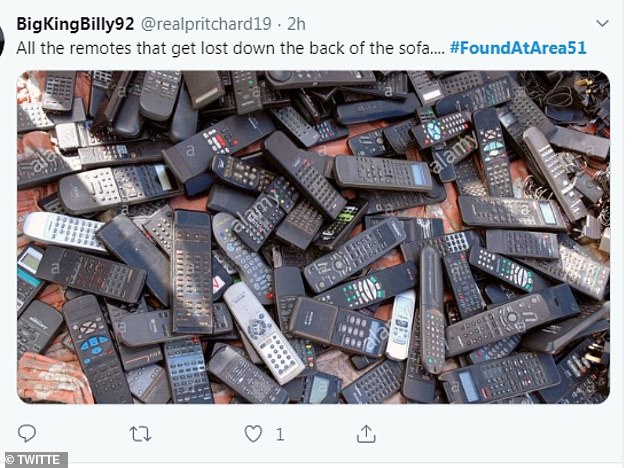 Where’s the remote? One user from Belfast imagined that Area 51 was packed full of hundreds of lost remotes 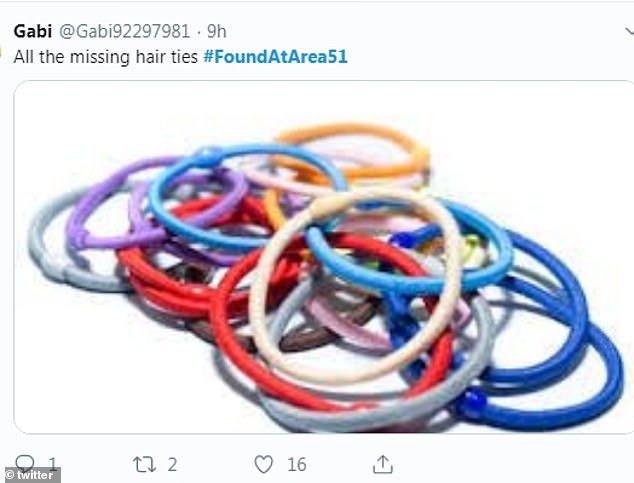 Another user, whose location is unknown, said that the secretive military base could be packed with hair-ties 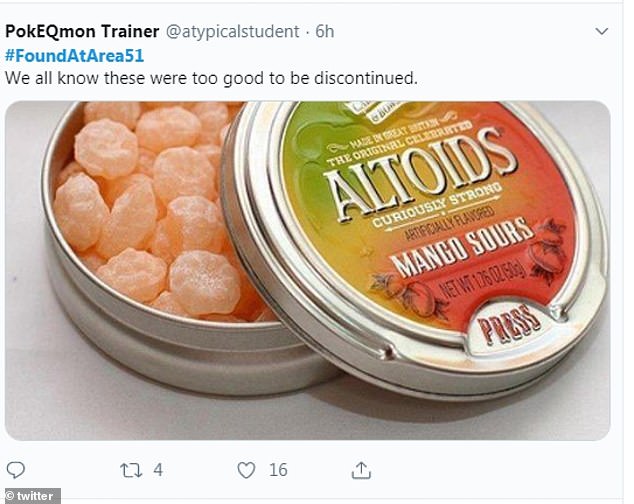 Too good to be discontinued! One user whose location is unknown, suggested the mystery base could be behind the boiled sweets disappearing