Cheese enthusiasts have taken to Twitter to slam Joe Wicks after he made a bizarre pronunciation mistake.

The TV personality and fitness coach, 32, from Surrey, had taken to his Instagram stories to share a snap of some cheese, but was heard calling the beloved Yorkshire cheese Wensleydale, ‘Wednesday – Dahlé’.

The moment was shared by writer Grant Tucker’s Twitter and quickly went viral, gathering more than 4,000 retweets and 24,000 likes in less than 24 hours.

Twitter poked fun at the TV personality, arguing over the correct way to pronounce the favoured dairy delight. 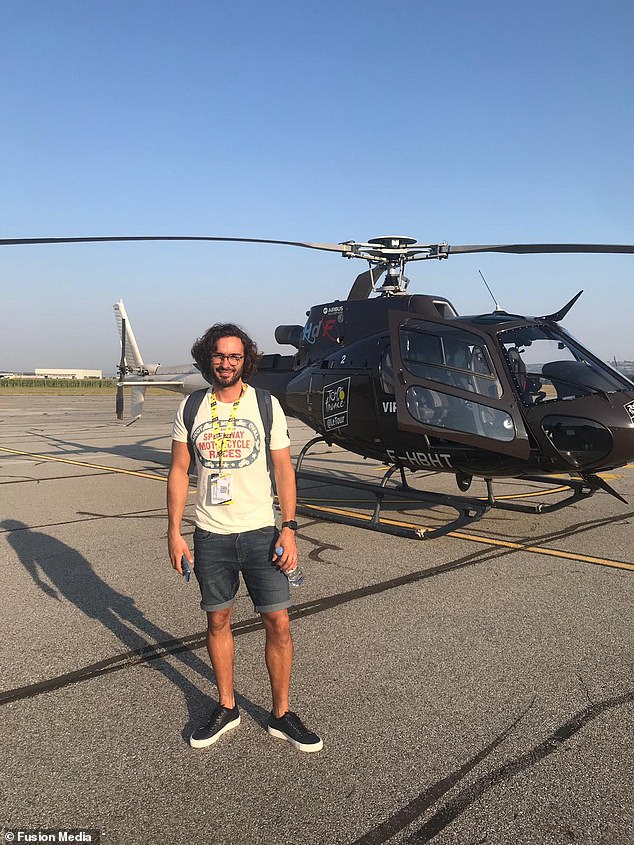 Joe Wicks, 32, known as the Body Coach, mispronounced a beloved Yorkshire’s cheese name in his Instagram story – much to the outrage of his followers (pictured flying into the Tour de France by helicopter earlier this summer) 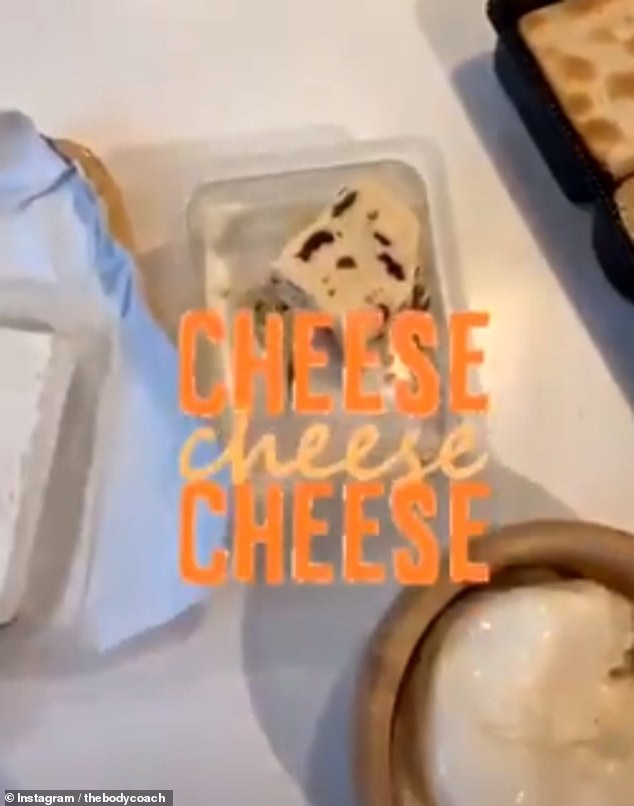 A picture of his Wensleydale cheese showcased in Joe’s Instagram story, among a Burrata and some brie and crackers

‘I regret to inform you that this is how Joe Wicks pronounces Wensleydale,’ Grant wrote on Twitter, alongside the video.

On Sunday Joe had shared his very personal spin on the cheese’s name, in an Instagram story where he was showcasing the different types of cheese he would be having for dinner.

‘So this is my dinner, no lie,’ Joe started, in the video, ‘I’ve got a whole burrata which went off yesterday and I refuse to throw it away, I’ve got the brie, and I’ve got the ‘Wednesday-Dahlé.’

And Twitter users were quick to poke fun at Joe for his mistake.

‘How can a so-called food person not know how to pronounce a name of a famous and well loved Yorkshire cheese? I feel for people’s mental health watching him,’ one commented.

‘LOL, I’d love to see folks’ reaction to him pronouncing it like that in actual Wensleydale,’ one wrote. 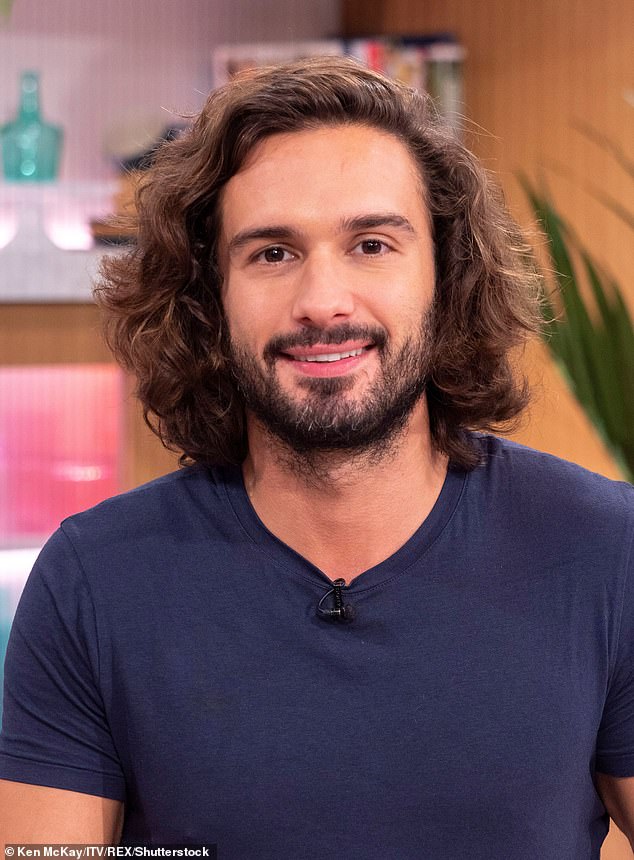 Between puns and passionate defenses of the Wensleydale cheese, Twitter had a lot to say about Joe’s pronunciation mistake

‘What kind of a sicko is he,’ one user wrote, while another added: ‘That guy’s brought nothing but misery to my dinner table.’

‘His pronunciation is no gouda, but frankly my dear he doesn’t give edam,’ wrote a pun enthusiast.’

And one passionate Yorkshire resident added: ‘We don’t laugh about such things in Yorkshire. I f he went to purposely mispronounce something from the other side of the Pennines of from down South for a laugh; fine, do it. Fill your boots. But not Yorkshire; never with one of our Yorkshire treasures’. 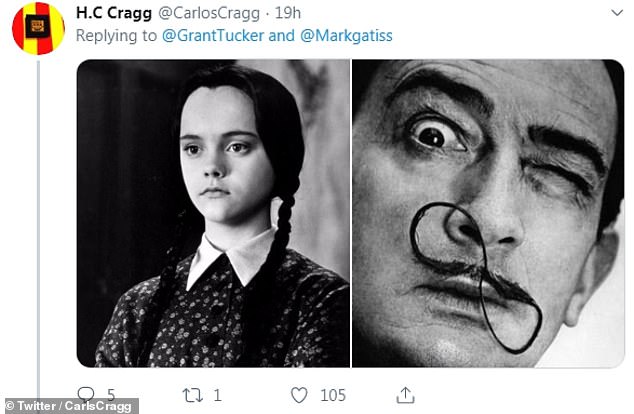 ‘Nearly snorted my tonsils down my esophagus with the roar of laughter that generated,’ one wrote.

However, some thought that perhaps the chef was only joking, with one writing: ‘I’m sure he was just messing… and loads have fallen for it by the sound of it,’ one wrote.

In a subsequent post on his Instagram story, Joe explained that people had contacted him about the pronunciation, before explaining that he thought ‘Wenesday Dahlé’ was the correct.