On Monday, the government is expected to announce the biggest public sector pay rise in nine years. 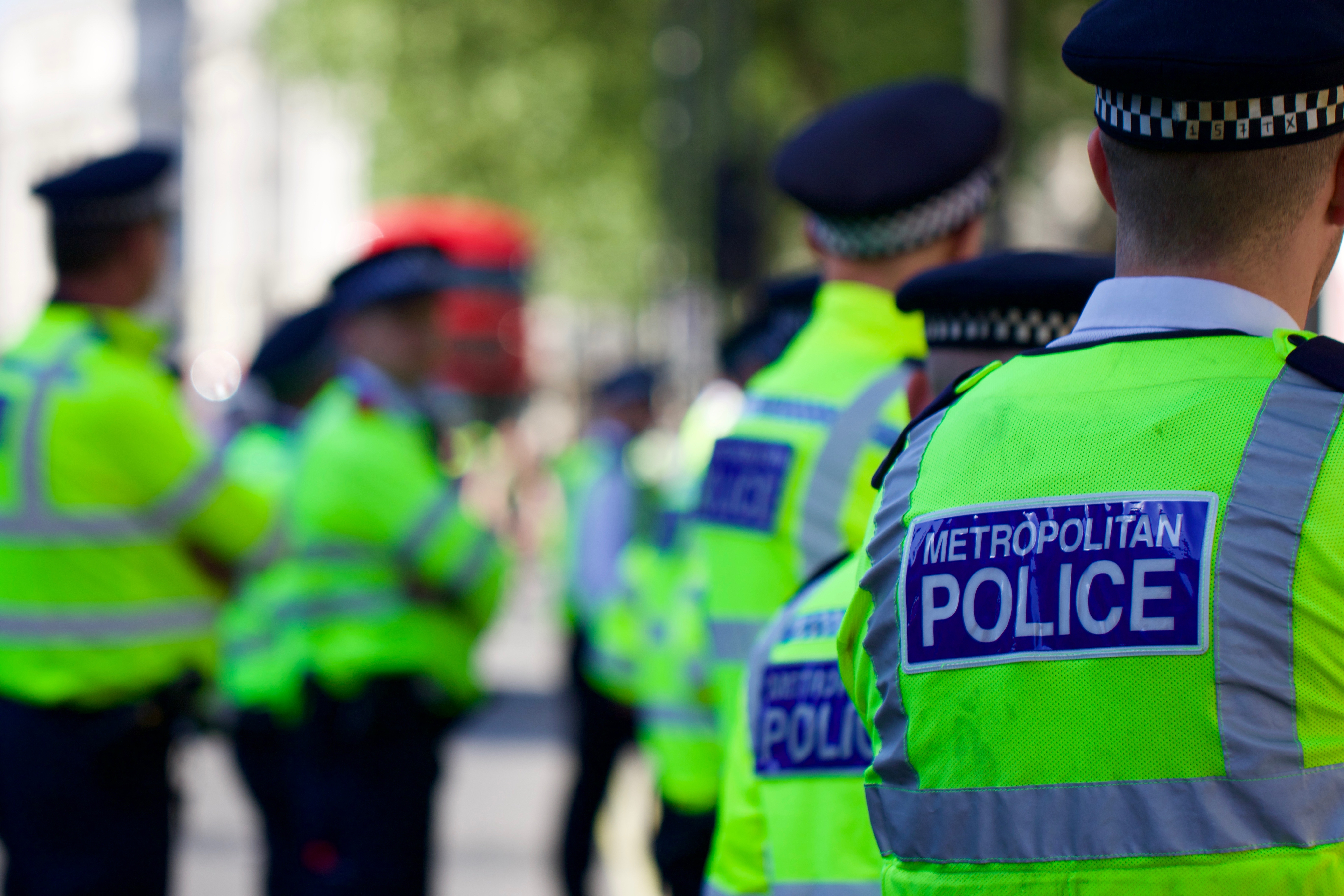 According to a report in The Times, the pay rises will beat inflation, with police officers getting 2.5 per cent, soldiers 2.9 per cent and teachers 2.75 per cent.

Dentists and consultants will also get a 2.5 per cent boost, while senior civil servants will receive a 2 per cent increase.

Inflation, as measured by the consumer prices index including housing costs (CPIH), currently stands at 1.9 per cent.

The cost to the government is thought to be an estimated £2billion, but the Treasury wouldn't confirm or deny the reports when asked by The Sun.

How to get a pay rise

HERE are recruitment experts' top tips to get a pay rise in 2019:

See our guide to getting a pay rise for more top tips.

It's reported that this cash will have to come from existing budgets and from some new money for schools.

It is thought nurses and junior civil servants will miss out as their pay is dealt with separately.

Public sector pay was frozen for two years in 2010 except for those earning less than £21,000 a year.

Since 2012, rises have been capped at one per cent a year – substantially below the rate of inflation.

Jonathan Cribb, a senior research economist at the Institute for Fiscal Studies (IFS), told the The Times: "These public sector pay rises are higher than last year's and considerably higher than the one per cent for many years before that.

"It is the highest nominal pay increase since the coalition. But these increases are still slower than pay rises that are happening on average in the private sector.

"With the partial exception of schools, there seems to be no new money to fund these pay rises, meaning savings will have to be made elsewhere."

The Sun has put this to the IFS and we'll update this story as soon as we get a response.

The announcement will come during Prime Minister Theresa May's last few days in office, with either Boris Johnson or Jeremy Hunt eventually taking over the top job.

Britain’s Armed Forces have seen starting salaries plummet by almost £1,200 over the past decade, figures reveal.

While public sector bosses will finally have their pay-offs capped at £95,000 — four years after a plan for this was first announced.

Meanwhile, Matt Hancock appears to set sights on the Chancellor’s job as he throws support behind Boris Johnson.