The Gypsy King, 30, claimed he was denied the “greatest comeback in boxing history” after last weekend’s fight controversially ended as a draw. 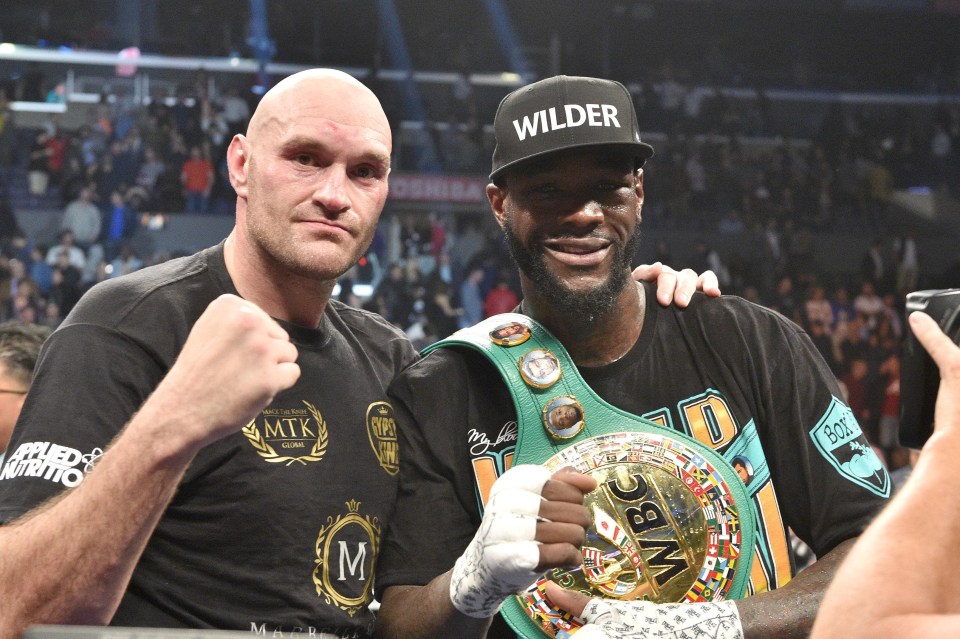 Fury’s promoter Frank Warren vowed to launch a complaint over the scorecards after the explosive showdown in Los Angeles and wants a rematch.

The WBC have now confirmed that it will process a request for a second fight “accordingly and immediately.”

A spokesman from the organisation told talkSPORT: “At the WBC convention held in Kiev in October, it was ruled to facilitate instances that the best fights are staged, the heavyweight division included.

“Tyson Fury was outstanding last Saturday, one of the best performances that has been seen in a long time. 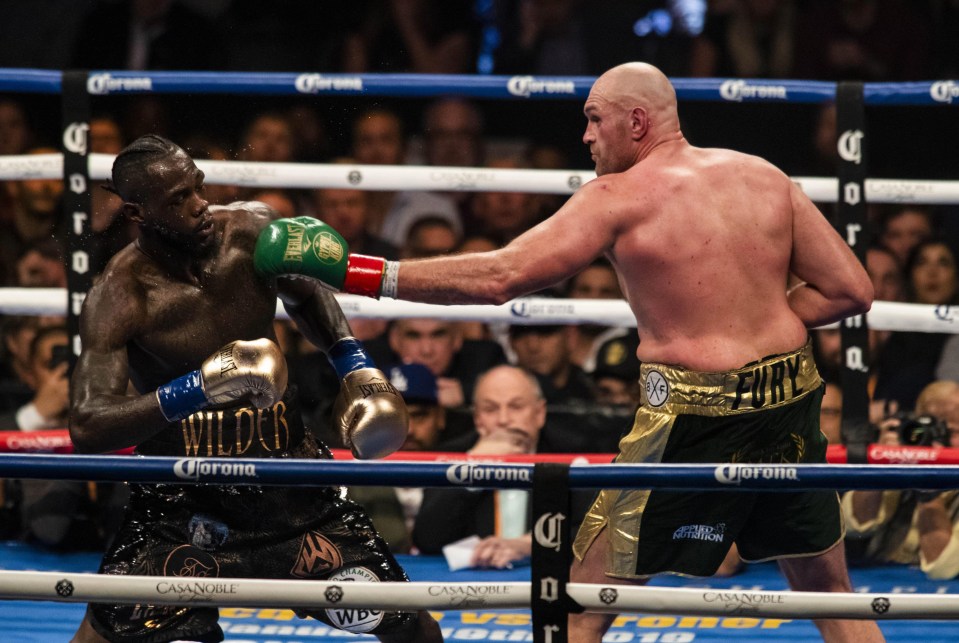 “If a request for a rematch is received, the WBC will process it accordingly and immediately.”

The fight took place at the Staples Centre in Los Angeles, but Fury wants the next showdown to go ahead at Old Trafford in Manchester.

And he has called for Mexican judge Alejandro Rochin to be banned for life after he scored the fight 115-111 in Wilder’s favour.

The spokesperson added: “The ring officials, who worked the Wilder vs Fury bout are three people who are highly honourable and upright.

most read in boxing

'HE'S THE BEST EVER' 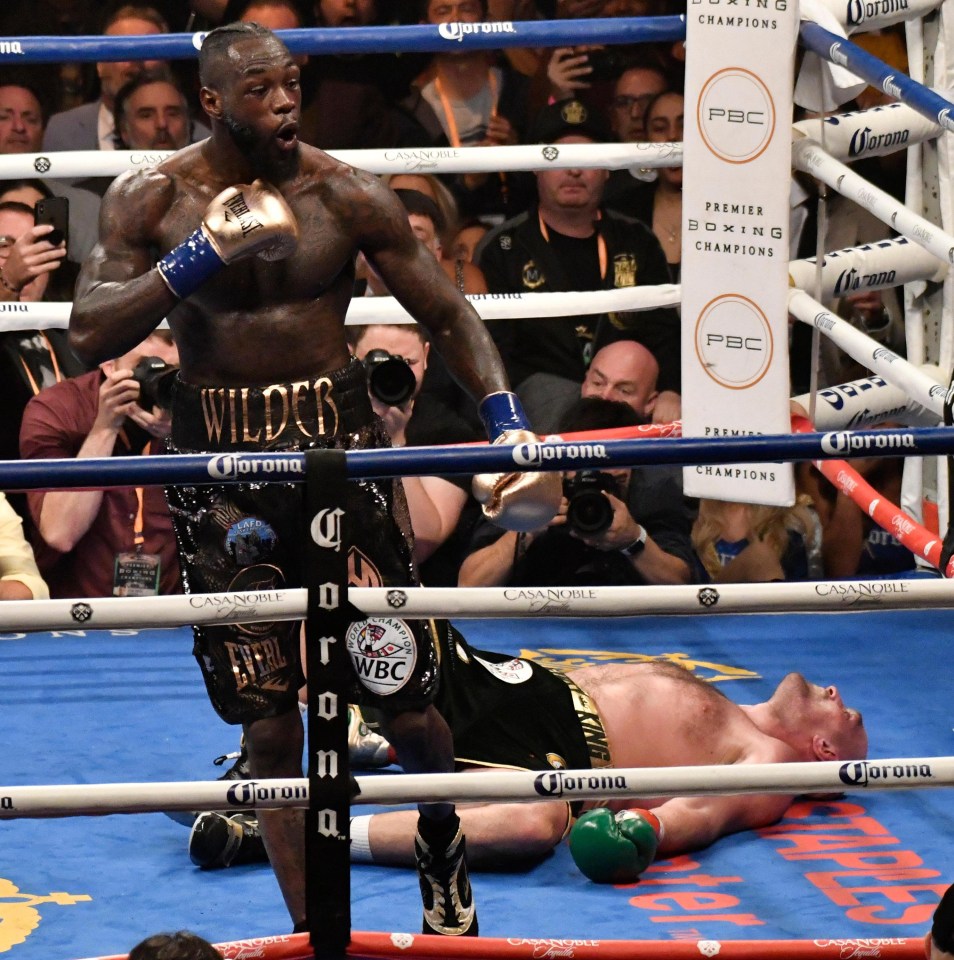 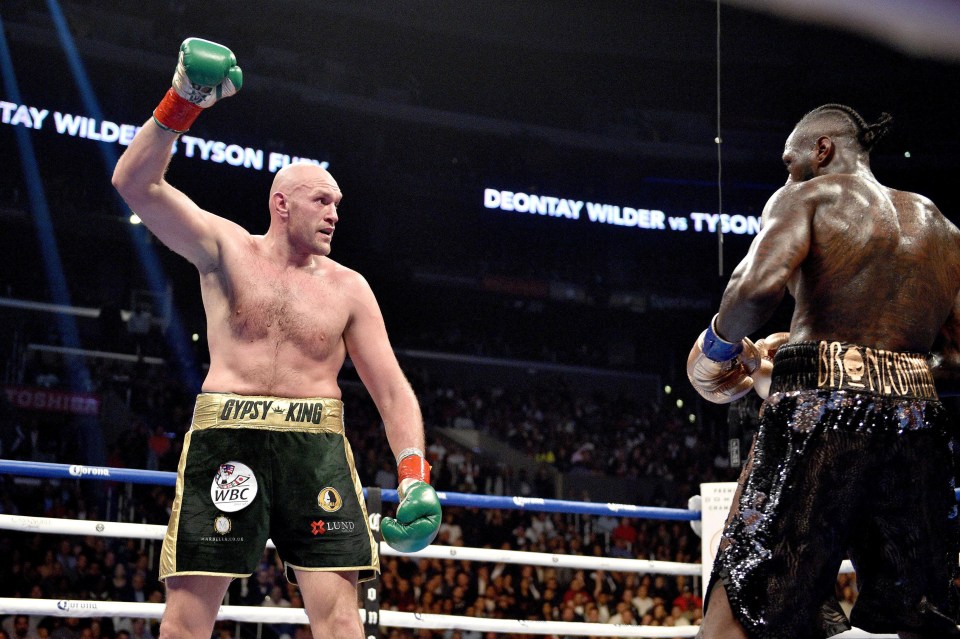 “Our organisation will not accept any kind of questioning whatsoever in relation to our officials.

“The bout was very close and there were two knockdowns.

“Boxing is a sport in which we will find opposite opinions, and we choose to enjoy great satisfaction after such an amazing fight.

“The doors of our organisation are open for Mr Fury and we are very proud of him.”

Boxing legends Lennox Lewis and Frank Bruno jumped to the defence of Fury, while Floyd Mayweather was left “disgusted” by the decision. 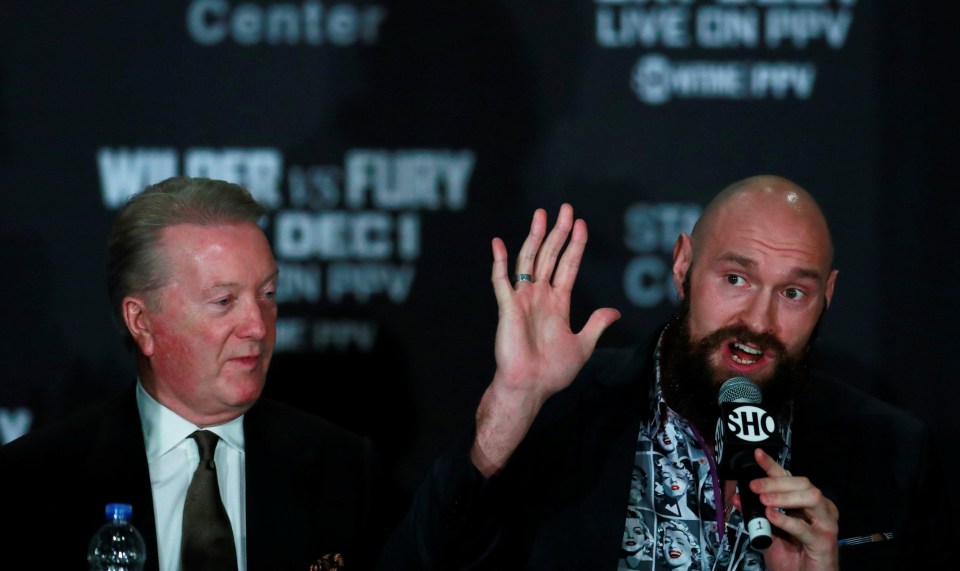