A 26 year-old who launched his business at the height of coronavirus has been crowned Britain's youngest self-made billionaire.

Johnny Boufarhat launched online events platform Hopin last March and has grown the business to be worth billions of pounds in just a year. 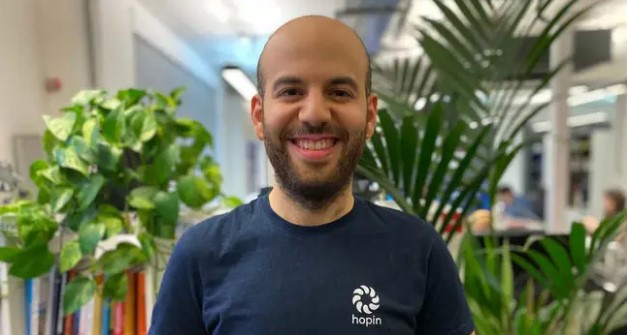 Hopin is now worth £4.1billion according to The Sunday Times Rich List, which ranks the wealth of the country's richest people.

It means the entrepreneur is now personally worth a whopping £1.4billion and he can claim the title of Britain's youngest billionaire who made the money himself.

Mr Boufarhat created the Hopin app after an illness confined him to his bed.

Hopin is used for live streaming events and conferences and is similar to Zoom, connecting people virtually when they can't be together in person.

It has since raised millions of pounds from investors and Mr Boufarhat still owns 35% of the business. 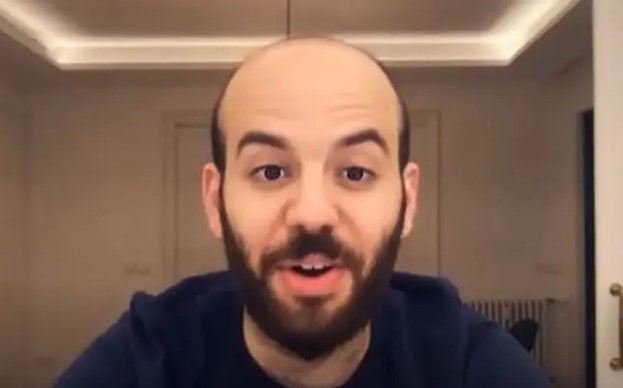 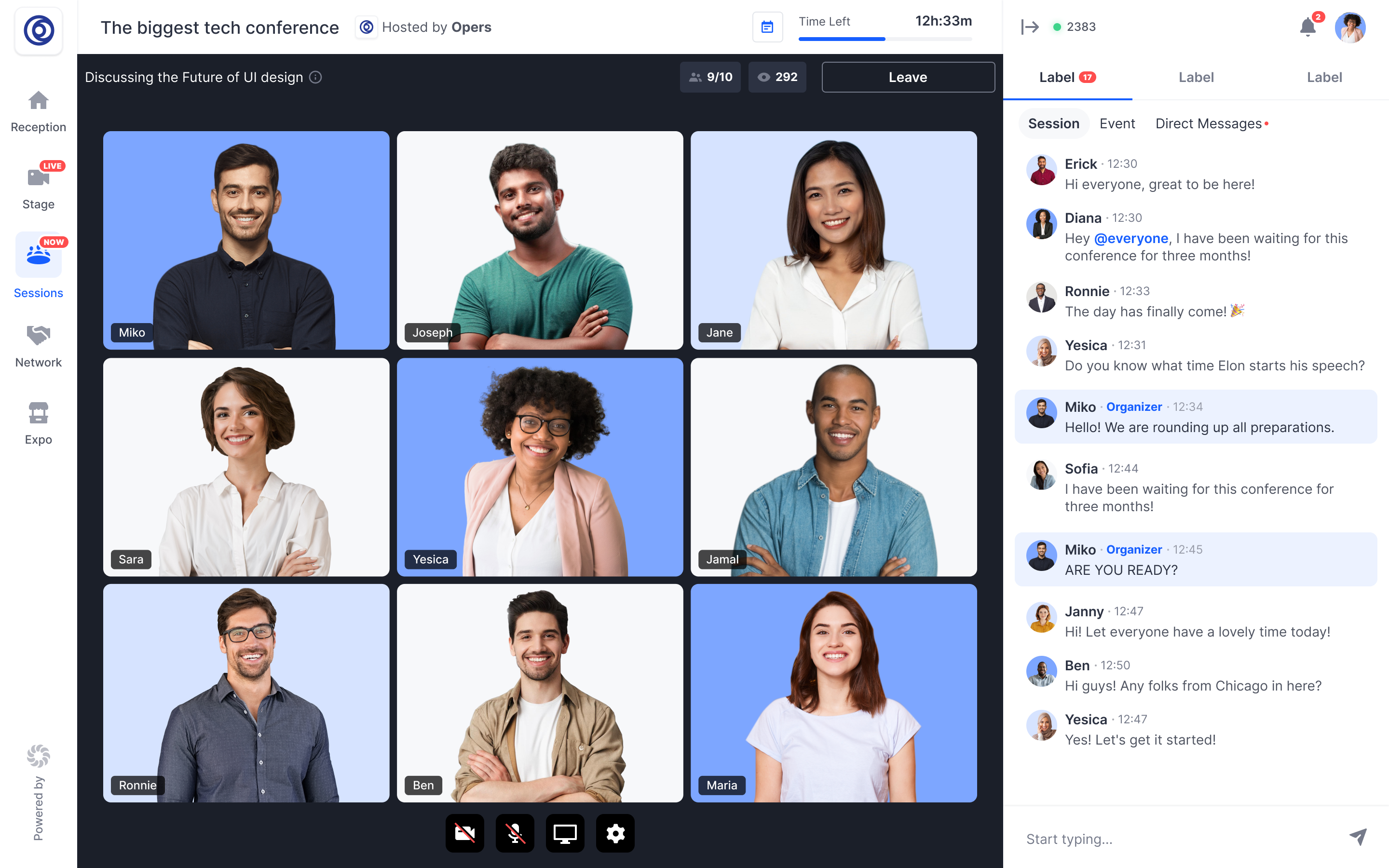 Mr Boufarhat was born in Sydney, Australia and moved to Los Angeles in the United States and Dubai as a child.

He came to the UK to study mechanical engineering at Manchester University.

Before founding Hopin, Mr Boufarhat created an app that offered students discounts at restaurants if they checked in online.

But the idea for Hopin came after he fell ill.

He continued to suffer a range of symptoms after getting food poisoning and was confined to bed.

He told the Sunday Times: "Then I got so sick I was unable to leave my bed. I was starting to get weird reactions, like rashes from the sun.

"My brain fog was so severe I couldn't remember things. I felt like I had some sort of dementia. And I had lost trust with doctors."

To connect with the outside world he started creting the code for a video conferencing app.

Mr Boufarhat told the newspaper: "I tested it in a few communities and people loved it."

He was diagnosed with an autoimmune condition and recovered after making changes to his diet but continued developing the video event app idea.

Top tips for starting your own business

THERE’S a lot to consider if you’re thinking about starting your own business.

From coming up with the perfect money-making idea, to the legalities that come with getting set up, you'll want to make sure you've covered your bases before taking the plunge.

Alan Thomas, UK CEO at Simply Business, shared his top tips for starting a business with The Sun.

Know your customer inside-out:Knowing your audience is crucial. Start by asking yourself if your idea could help make their life simpler, or fill a gap that competitors currently aren't. Testing your product or service and iterating based on feedback is a great way to ensure you’re building what’s right for your customer. Doing this early, before investing too heavily, can help to validate your business idea and save a lot of money in the process.

Sort your legalities: Make sure you’re on the right side of any rules, regulations, and legalities. Registering your business with HMRC should be a priority and it will inform how much tax you need to
pay. You can do this online at gov.uk. You’ll also need to decide on the structure of your company (sole trader, limited company or a partnership). Legally you may also require business insurance, such as public or employers’ liability insurance. A public liability policy protects against damage to third party property or individuals, whereas employers’ liability is a necessity if you have staff.

Create the perfect marketing plan: This is where websites and social media come into play. Consider what platforms work for your business and go from there. You don’t need a presence on all of them. Also, don’t ignore the power of flyers, local PR, and good old word of mouth.

Give yourself a period of transition and reflection: It’s easy to get caught up in the pace of starting up, but it’s important to dedicate time
for reflection and analysis. Look at what’s worked well and what could have gone better. Once you’re through month one, block out some time to look through your sales.

At the same time he had made the same amount from the app, and realised" I didn't even need to raise money'," he told the newspaper.

Mr Boufarhat then raised $6.5million (£5million) from venture capital investors – just as covid started spreading across the world in February.

The video conferencing app was at a trial stage with several thousand users signed up to a waiting list and plans to launch in the Autumn.

Instead, Covid forced the entrepreneur to speed up its plans to launch more widely as it found major events organisers like IDG cancelling in-person events and looking for remote options.

Mr Boufarhat told the Sunday Times: "On a Friday, at midnight, we said we'll do it, and by the Monday they'd had the event and it was a great success.

"I was like, 'We need to launch.' That's when things went crazy."

Within weeks Mr Boufarhat had more than tripled staff to 23 people and he now employs 500, with many he has not even met face to face because of the pandemic.

By January this year the business made $63million (£44.5million) and the company expects to make $150million (£106million) this year.

Such success has lead to Hopin raising millions of pounds more from investors to grow even more and the app is now used by huge businesses like American Express and Hewlett Packard.

Mr Boufarhat is now third in the "young" rich list, which ranks the wealthiest young people in Britain.

He is behind the Duke of Westminster and Lady Wellesley, who both inherited their wealth, making Mr Boufarhat the youngest billionaire who made his own money.

Meet the 14-year-old entrepreneur making THOUSANDS from a candle business he started in his bedroom.

A 28-year-old property tycoon no longer needs to work after learning how to make millions by watching YouTube videos.