On Tuesday, a month after she walked the runway at the 2018 Victoria’s Secret Fashion Show, model Kelly Gale posted on her Instagram  a series of odd videos on her Instagram Story showing her eating a pear inside an In-N-Out Burger and then exercising in front of the restaurant.

“Where’s at In-N-Out…so I guess I’m having my pear,” the 23-year-old Swedish-Australian tells a friend, biting into the green fruit.

In another video, her friend sits at a table and eats something she bought elsewhere.

Another video then shows her doing leg lifts and skipping rope in a sports bra and leggings right outside the restaurant.

“Hustle for the muscle, right?” she wrote. “Do what you gotta do, right! No excuses guys!”

“Not gonna pretend I eat here guys cos I don’t,” she added.

In another video, as she’s huffing and puffing following her workout, a man brings her packaged vegetables from warehouse store Smart & Final. 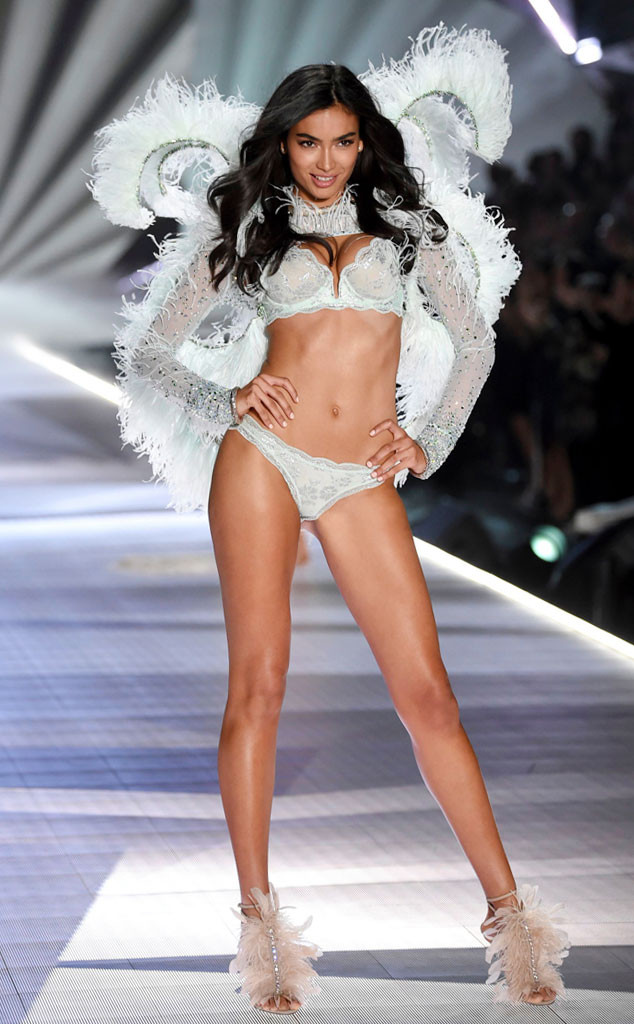 Many people were not impressed.

“Who the hell does @KellyGale_ think she is?” tweeted user @Khadra217. “How dare you #fatshame others? #kellygale @innoutburger is the best and you can eat whatever you want Ms. Gale but please don’t be so pathetic and unkind to others. #Entitlement is not cute #InNOut.”