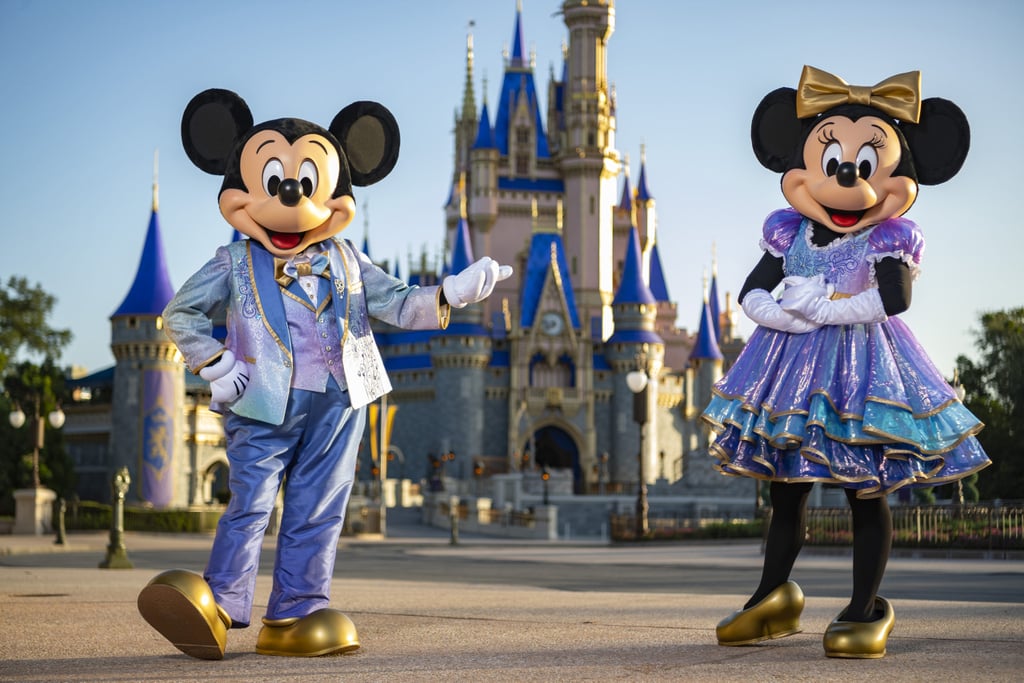 Walt Disney World Is Turning 50 in October, and It’s Planning an 18-Month-Long Celebration

If you’re not keen on traveling yet, don’t worry. The official kickoff date for the “The World’s Most Magical Celebration” is Oct. 1, and the event will last 18 months, meaning there will be plenty of time for things to get much safer in order to travel in 2022 and even into the beginning of 2023. As part of the anniversary party, Disney will be decorating each park with touches of “EARidescent” colors, as seen on Mickey and Minnie’s new party outfits. This new color will likely make its way onto new merchandise and food and drink options too.

Keep reading to see some more of what guests can expect to see at all four Walt Disney World theme parks starting Oct. 1.