For more on the growing uptake of virtual production check out our feature from May on Netflix’s 1899, which is shooting on a comparable stage in Germany. As the pandemic continues to impact production, the prospect of being able to film in a contained, controlled space that can stand in for multiple environments in one shooting day continues to grow in appeal.

The first production on floors at WB’s new facility, which is called ‘V Stage’, will be House of the Dragon, HBO’s prequel to Game of Thrones. The studio noted that virtual production would allow the show to expand upon its variety of international landscapes. 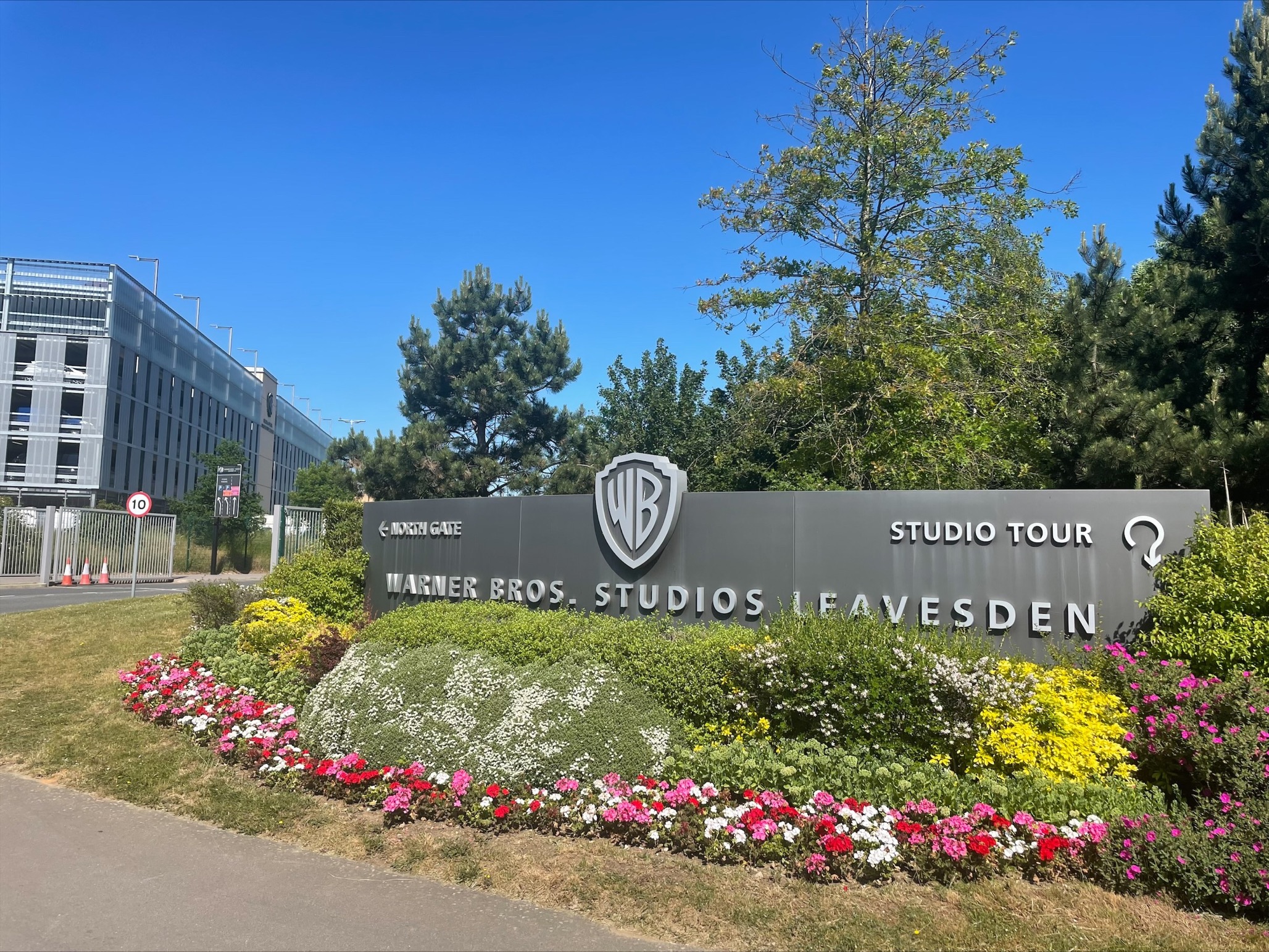 V Stage becomes one of the largest virtual production stages in Europe, offering 24,000 sq. ft. of total space. The inside will feature a 7,100-sq.-ft. wraparound virtual production environment, using a matrix of more than 2,600 LED panels integrated with a state-of-the-art processing system. Bespoke to the facility is an additional 5,544 sq. ft. of LED panels with eight sections that work independently of one another.

“The launch of V Stage brings a completely new dimension to filmmaking at WBSL, providing an exciting environment in which to deliver a new level of creativity,” said Emily Stillman, SVP, Studio Operations, Warner Bros. Studios Leavesden. “With the show’s incredible imaginary worlds and exceptional quality HBO always delivers, House of the Dragon is the perfect production to maximize the unparalleled opportunities this space offers.”

“A production with the ambition and scale of House of the Dragon really requires a studio that can provide cutting-edge facilities,” added Janet Graham Borba, EVP, West Coast Production, HBO. “The new virtual stage adds to the highly supportive home hub for the show at Leavesden and lets us take full advantage of the latest developments in technology.”