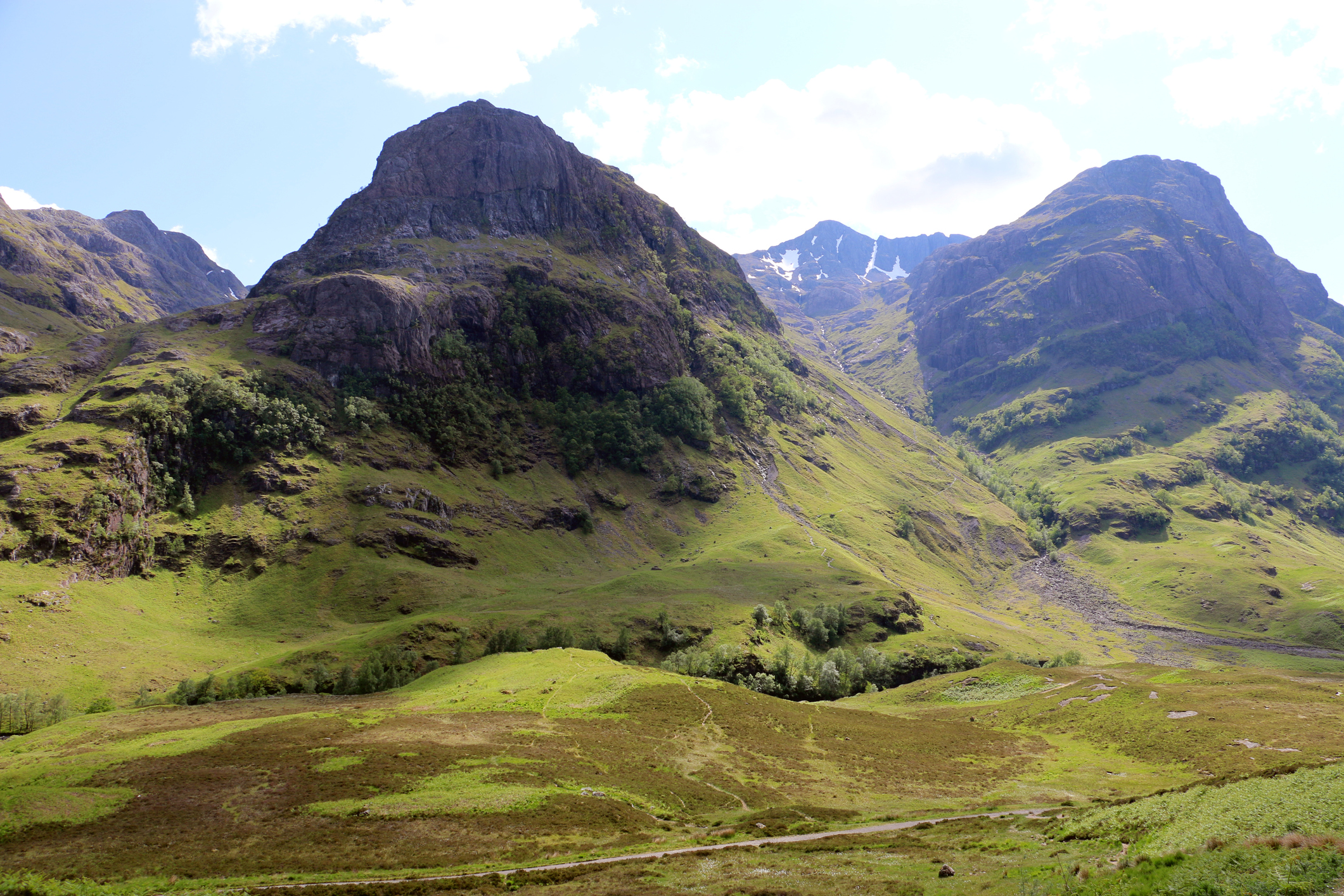 Mountaineering charities in Scotland have issued a warning to any hikers taking on Ben Nevis or other Munros.

The John Muir Trust, who look after Ben Nevis, Schiehallion, and other mountains in Scotland, have claimed that Google Maps is directing people to ‘potentially fatal’ areas.

Nathan Berrie, Nevis conservation officer for the trust, said: ‘The problem is that Google Maps directs some visitors to the Upper Falls car park, presumably because it is the closest car park to the summit.

‘But this is not the correct route and we often come across groups of inexperienced walkers heading towards Steall Falls or up the south slopes of Ben Nevis believing it is the route to the summit.’

Heather Morning, Mountaineering Scotland’s mountain safety adviser, added: ‘For those new to hillwalking, it would seem perfectly logical to check out Google Maps for information on how to get to your chosen mountain.

‘But when you input Ben Nevis and click on the ‘car’ icon, up pops a map of your route, taking you to the car park at the head of Glen Nevis, followed by a dotted line appearing to show a route to the summit.

‘Even the most experienced mountaineer would have difficulty following this route. The line goes through very steep, rocky, and pathless terrain where even in good visibility it would be challenging to find a safe line.

‘Add in low cloud and rain and the suggested Google line is potentially fatal.’

The charity said Google also directs users into ‘life-threatening terrain’ for other Munros.

According to Mountaineering Scotland, a walking route on the site for An Teallach in the north-west Highlands would take people right over a cliff.

The two charities said they have appealed to Google to consult with them but that efforts ‘so far have been met with silence’.

They recommended climbers cross-check information on a map or consult a local guide.

For tips on safely climbing Ben Nevis, check out the Visit Scotland website.