Kanye West expected to make a surprise appearance at VMAs 2021

Fans hoping for a Kanye West-Kim Kardashian reunion will be sorely disappointed to find out that the rapper was not the former reality star’s date at Met Gala 2021.

While many speculated that the KKW Beauty founder, who donned an all-black custom Balenciaga ensemble that featured a face-obscuring mask, walked the carpet with her estranged husband, Page Six confirmed that it was actually the brand’s creative designer, Demna Gvasalia.

“He doesn’t even walk out at the end of his shows,” our source exclusively told us. “So it’s a really big deal that he is here at the Met and walking with Kim.”

While the “Gold Digger” rapper didn’t attend this year’s fashion fête, his presence was still felt in the 40-year-old’s polarizing outfit, as he was the person who introduced the former “Keeping Up With the Kardashians” star to Gvasalia.

“There’s no logo, no face, but everyone knows it’s her,” our source added. “Kanye gave her the courage to push creativity and people’s imagination through art. 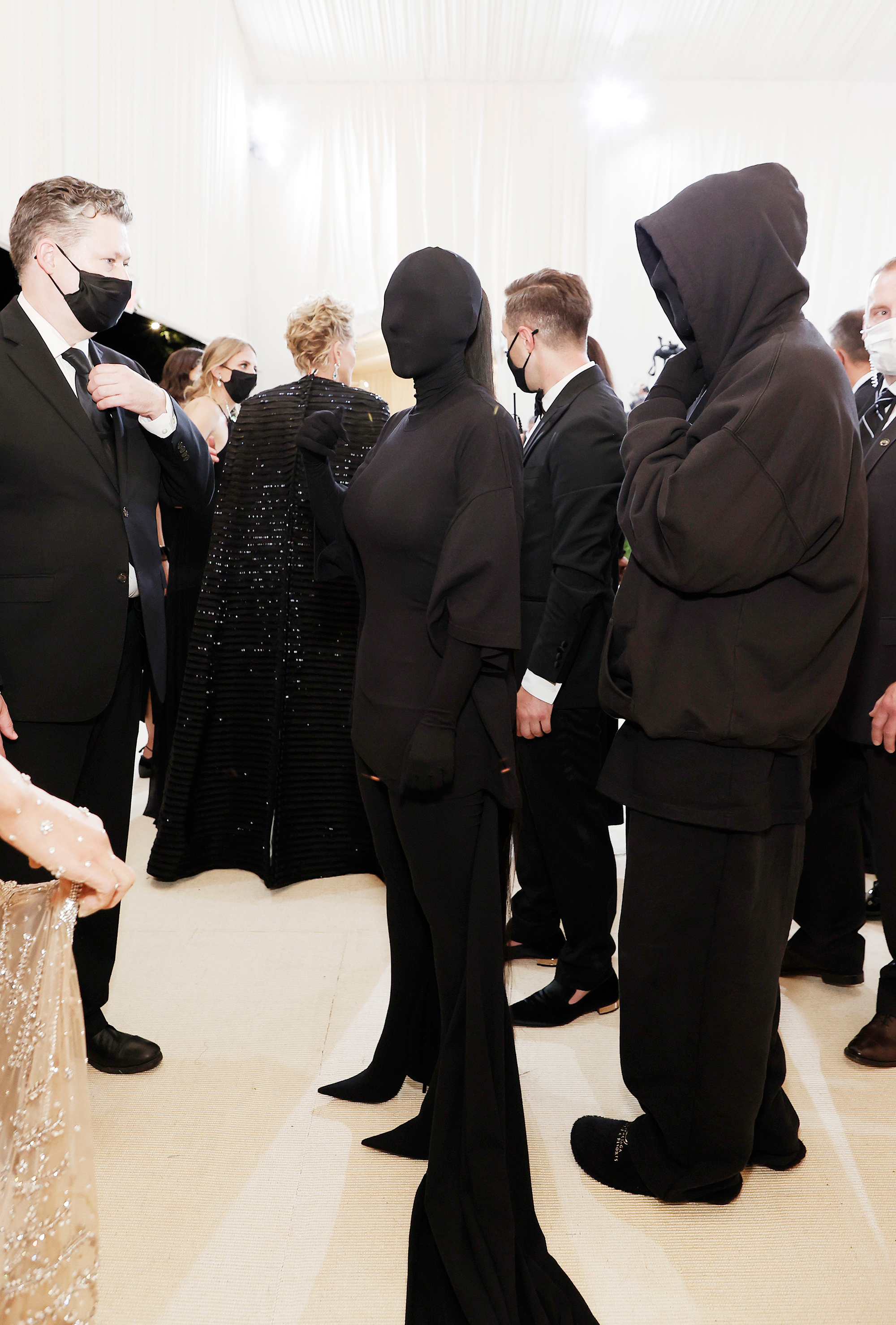 West has been spotted wearing a religious-themed balaclava mask around Los Angeles lately, and donned a similar style at the Balenciaga Couture show in July, as well as at one of his “Donda” album listening events.